Mother Amber Kohnke spent Thanksgiving at the bedside of her 11-year-old daughter, who remains in the hospital on a ventilator and in critical condition after 39-year-old Darrell E. Brooks Jr. reportedly rammed his SUV through the Waukesha Christmas Parade, killing six and injuring sixty-two.

Eleven-year-old Jessalyn Torres was dancing in the Waukesha parade on November 21 and was one of 16 children admitted to Children’s Hospital Wisconsin after the callous rampage, according to a press release from the hospital.

“No mother should ever go through this. This is a very traumatic ordeal,” Jessalyn’s mother, Amber Kohnke, told the New York Post.

According to the family’s verified GoFundMe page, Amber is a single mother of five. She informed the Post that she spent Thanksgiving at the hospital with her unconscious daughter. 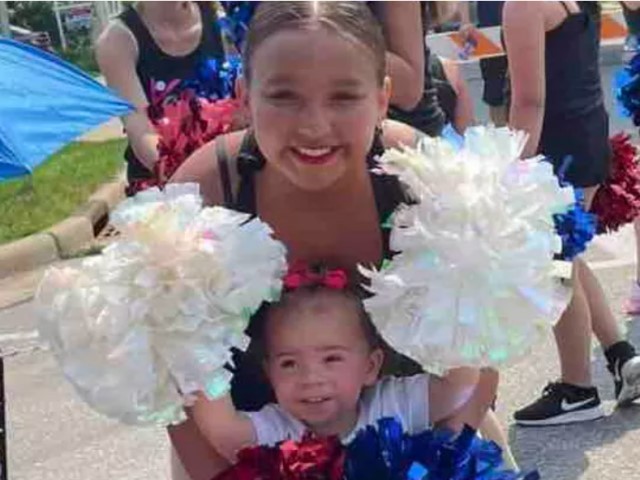 “The hardest part was not being with everyone and Jessalyn, in the condition she is, was not able to be with her family either,” she told the Post.

Jessalyn sustained a fractured skull, three pelvis fractures, a lacerated liver, lung contusions, intestinal damage, and her left kidney “was ripped from the artery and vein so it is no longer functional,” states an update on the family’s GoFundMe page.

The 11-year-old requires the assistance of a ventilator to breathe, Amber told the Post.

“No child or parent should have to endure this amount pain and suffering,” the girl’s mother, Amber Konhke, posted Tuesday afternoon, according to Associated Press .

As of Friday, Torres and three other children remained in “critical condition,” three were in “fair condition,” and two were in “good condition,” according to the Children’s Hospital Wisconsin’s release.

Prior to the parade carnage, a woman alleged that Brooks ran her “over with his vehicle” earlier this month, according to the Milwaukee Journal Sentinel.

Earlier this month, a woman told police that Brooks purposefully ran her “over with his vehicle” while she was walking through a gas station parking lot after he had followed her there after a fight, according to the criminal complaint.

Brooks was charged in July 2020 with two felony counts of second-degree recklessly endangering safety and possession of a firearm by a felon. He was accused of getting into a fight with a relative and then firing a gun at the relative and a friend, according to court records.

Brooks was released November 16 on $1000 bail in the case of the woman’s accusation.

Brooks’s bail for the Christmas parade massacre has been set at $5,000,000, Breitbart News reported.