United Airlines is reportedly adding 3,500 domestic flights to its flight list for the last month of the year, anticipating the “surge” in travel for the holiday season, while the airline has threatened to lay off unvaccinated employees.

United Airlines would be adding the 3,500 daily domestic flights due to the “pent-up demand” the airlines are seeing in their data, which would make this the most extensive monthly schedule since the start of the Chinese coronavirus pandemic, ABC News reported.

For instance, in April 2020, the airlines only flew roughly 649 flights in a single day during any day of the month.

Ankit Gupta, vice president of network planning and scheduling at the airline company, said, “We’re seeing a lot of pent-up demand in our data and are offering a December schedule that centers on the two things people want most for the holidays: warm sunshine and fresh snow.” 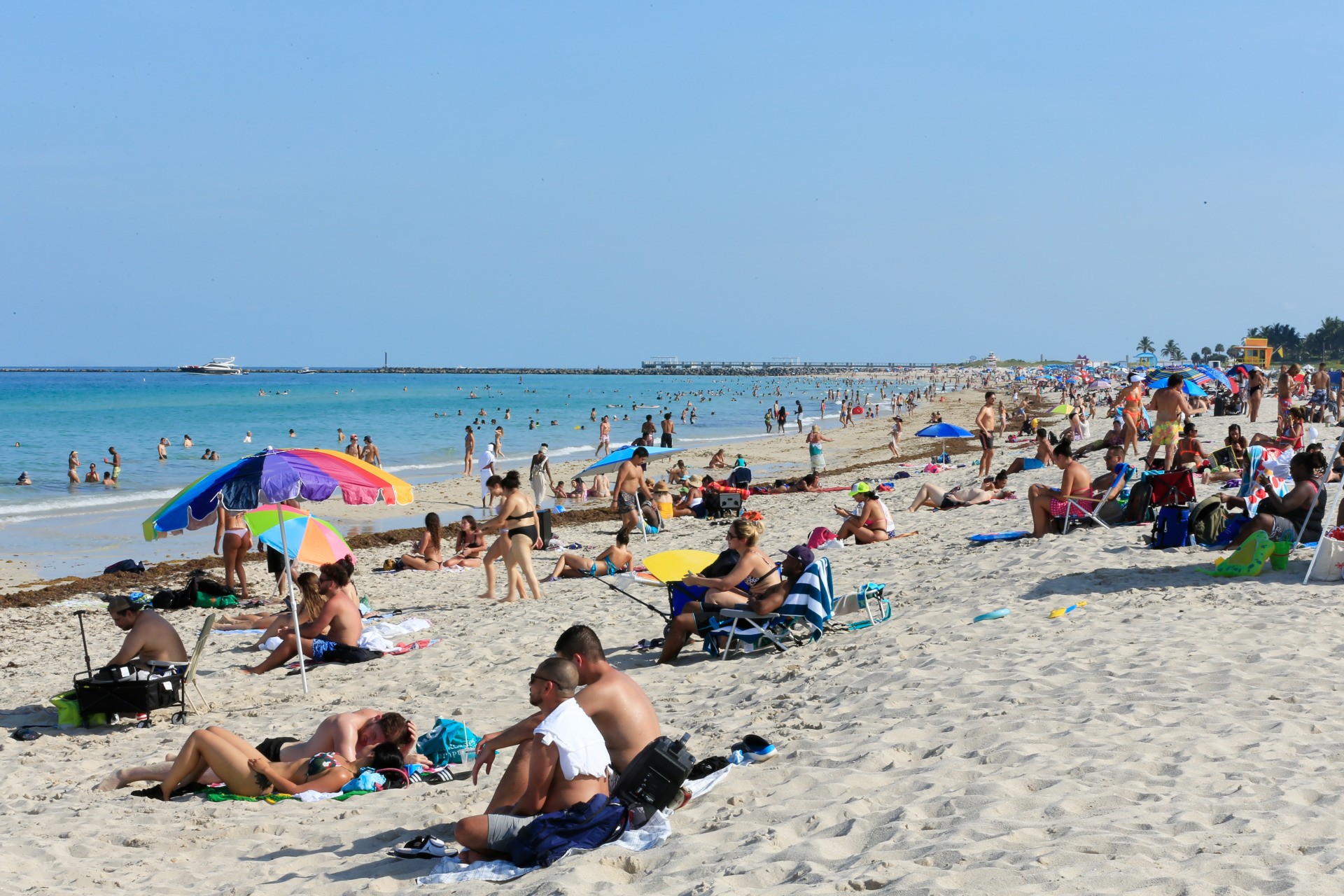 Beachgoers take advantage of the opening of South Beach on June 10, 2020 in Miami Beach, Florida. (Photo by Cliff Hawkins/Getty Images)

United is expecting the airline’s busiest travel days to be on the Thanksgiving holiday, November 24 to 28, and during the December holiday season, typically a high travel season, December 23 to January 2. 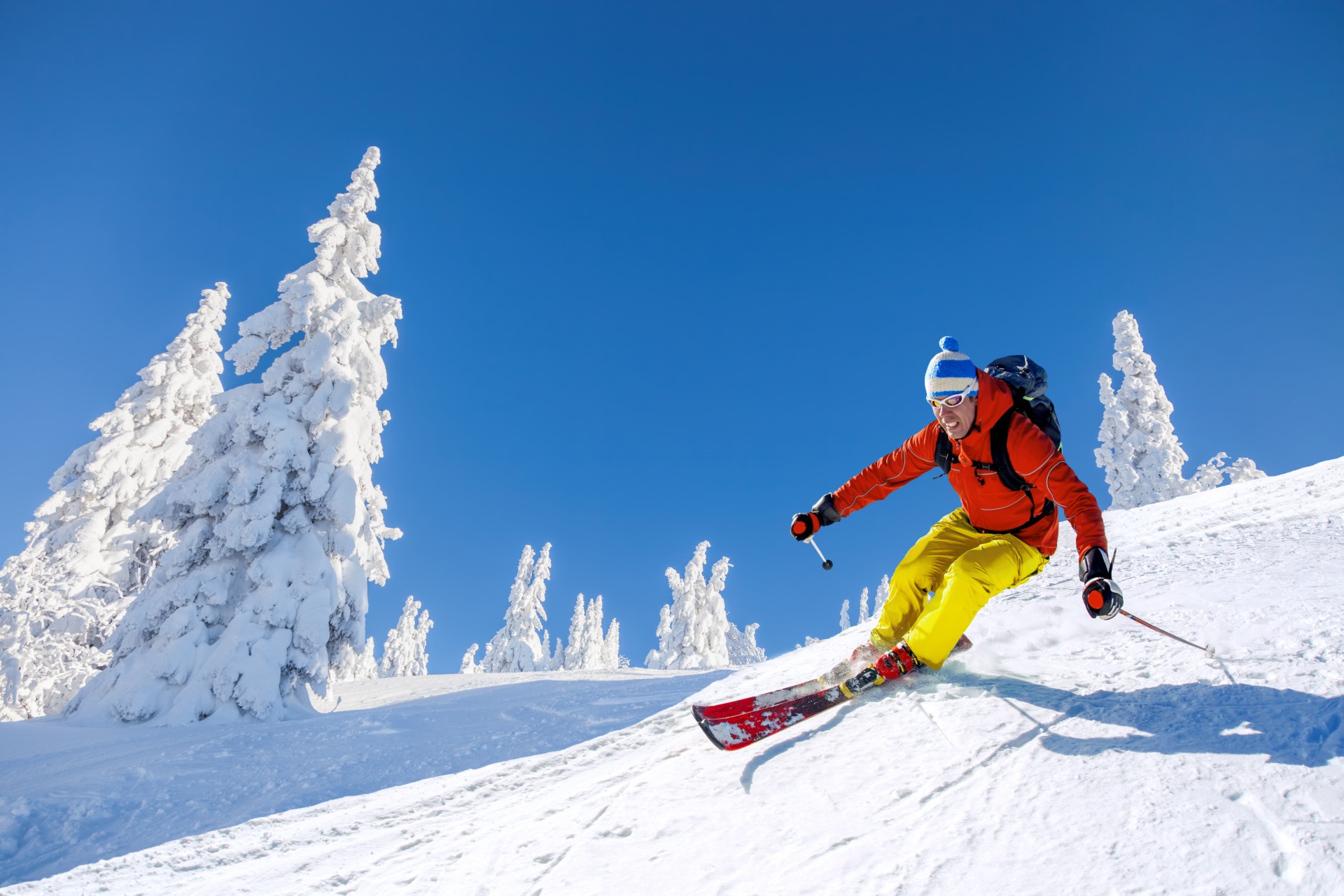 “We know families and friends are eager to reunite this holiday season, which is why we’re thrilled to add new flights that will help them connect and celebrate together,” Gupta said.

United is going to be offering more flights to hot spots from some of their hubs, such as flights to Las Vegas and Phoenix from Cleveland and to Orlando from Indianapolis, in addition to 12 destinations in Florida.

However, while the airline is looking to expand, it announced in August that almost 70,000 employees had to be vaccinated by the end of last month. If the employees did not get vaccinated, they would need to seek an exemption or face termination.

After the deadline passed, “company officials said they plan to begin the process of firing 593 employees who did not comply. Breitbart News reported, “unvaccinated workers can ‘still save their jobs’ if they get vaccinated before their termination meetings.”

“Unemployment only applies to employees who decided to forego vaccination and did not procure an exemption. An additional 2,000 airline employees who were able to obtain medical and religious exemptions stand to be placed on unpaid leave,” Breitbart News added.