Parents of students at the Columbia Grammar & Preparatory School are reportedly outraged over explicit content added to the curriculum.

The Post said it reviewed some of Fonte’s presentation.

A female student reportedly said many of the teenagers, aged 16 and 17, viewed the lesson on Zoom while they were at home, which alerted some parents to the content. However, some students were at the school and made to gather in the gym to watch on their laptops.

“We were all so shocked and mortified,” the student told the Post, adding, “We were all like, ‘Why are they doing this? Why do they think it’s OK?’”

“CGPS is heading for disaster. An ideology masquerading as ‘social justice’ threatens to destroy our school. Speak up!” the Instagram profile read: 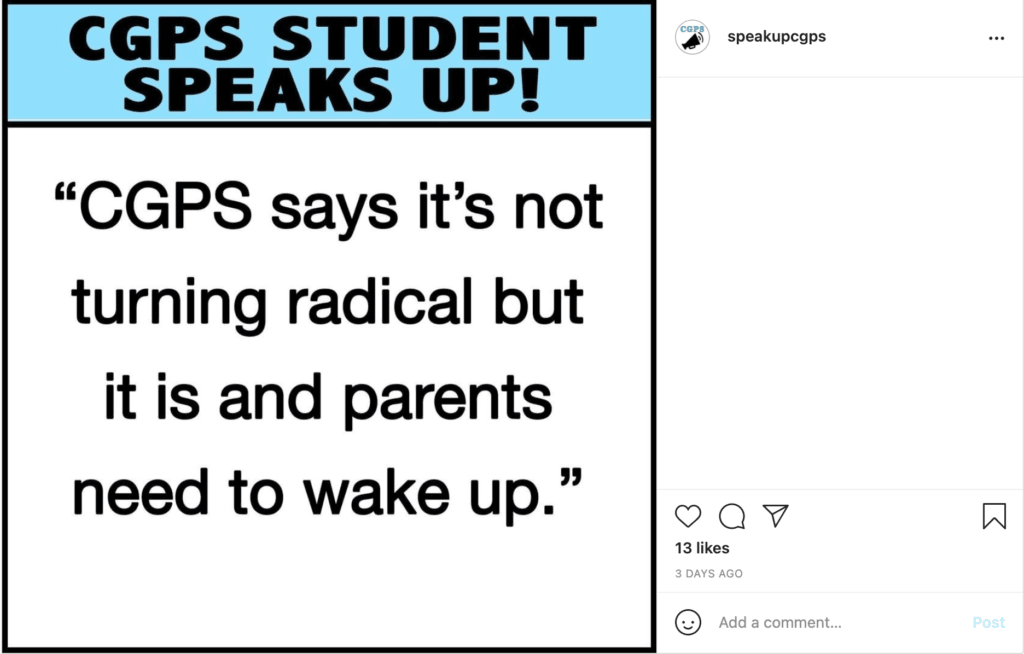 Once the Post published its article, Columbia’s head of school Dr. William M. Donohue reportedly issued an email to parents stating the “content and tone of the presentation did not represent our philosophy, which is to educate our students in ways that promote their personal development and overall health, as well as to express respect for them as individuals.”

“It was unfortunate that we did not better inform ourselves of the speaker’s specific content in advance,” he wrote. “In this case, the speaker did not align with our unique CGPS mission and for this, I apologize… Going forward we will certainly learn from this experience.”

However, a mother organizing the social media campaign told the Post Donohue’s statement did not address the root issue.

“It’s not about this one class. It’s about the whole radical direction the school is going into,” she reportedly said.