Today, Grammy-winning rapper T.I. (Total Imbecile? Thug Idiot?) was sentenced to 18 months behind bars for illegally owning machine guns and silencers. In the aftermath of his arrest, prosecutors informed T.I. that he could serve two decades in prison; he quickly agreed to 1000 hours of community service, touring around the U.S. talking to teens about the problems with drugs and gangs. MTV made a show about him called “T.I.’s Road to Redemption.” This from a guy who dealt drugs as a teen and got busted for coke in 1998. 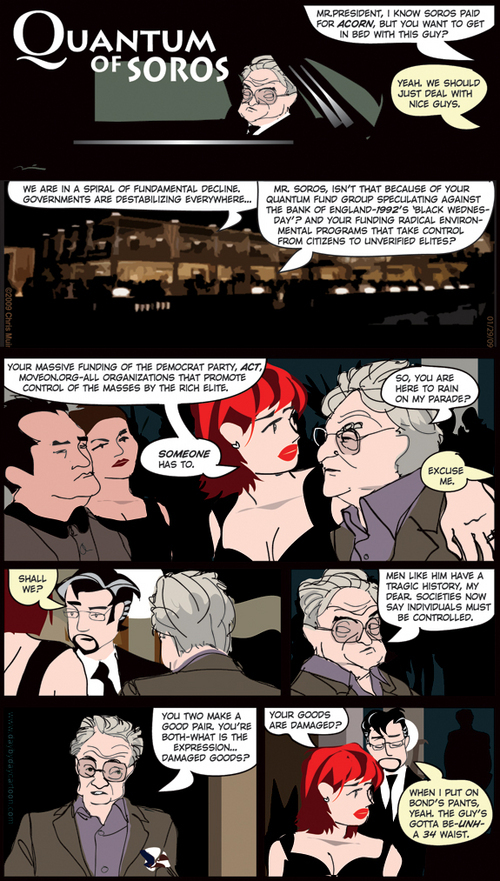 Here’s the thing: no matter how many hours of community service T.I. does, it will never make up for the crap he puts into the minds of his listeners. His biggest hit is “Whatever You Like.” Here’s a sample lyric “Whatever You Like”: Late night sex so wet you’re so tight …Let me put this big boy in yo life / The thang get so wet, it hit so right.

Not surprisingly, T.I. has six children from three women. The kids, sadly, have been saddled with names out of the WTF Name Dictionary: Messiah Ya’Majesty (after Barack Obama, no doubt), Domani Uriah, Clifford “King,” Major Philand, Zonnique, and Deyjah (who will no doubt be labeled Vu sooner or later). When Clifford (T.I.’s namesake) is the luckiest kid in terms of names, you’ve got a problem.

Here’s a lyric from another T.I. song, “Big Things Poppin’“: I send ’em missiles that’ll have you goin’ in your underwear / I tote a pair of 40’s on me so you better tone it down. Anybody surprised he got busted on a gun charge?

There are those out there who patronize the African-American community by praising rappers like T.I. Folks like John Kerry, who infamously stated, “I’m fascinated by Rap and Hip-Hop. I think there’s a lot of poetry in it. There’s a lot of anger, a lot of social energy in it. And I think you’d better listen to it pretty carefully, ’cause it’s important.” Folks like Barack Obama, who proclaims that many in the African-American community must accept more social responsibility, and simultaneously praises militant anti-Bush rappers like Ludacris as “great talents and great businessmen.”

Since nobody seems willing to state the obvious due to cultural sensitivity – after all, as Eric Holder says, we’re a nation of cowards on race — I’ll say it: rap isn’t music; rap culture is disgusting and degrading; rap creates racial stereotypes and revels in them.

Second, rap culture is disgusting and degrading. Not every song, of course – the culture as a whole. It values the basest elements of human nature, from promiscuous sex to maltreatment of women to sickening violence. It’s no wonder that rappers have the life expectancies of fruit flies: by the time they’re 40 – if they hit 40 – there’s a good shot they’ll have shot somebody, been shot, been busted for hard core drugs, or acquired an STD (see this short list). The millions they earn from gullible white kids in the suburbs who just want to seem cool end up flushed down the drug/sex/fancy car toilet.

Third, rap culture creates racial stereotypes and revels in them. Many rappers (including Ice T, who now plays a cop on television) target the police for special hatred based on their alleged discriminatory tendencies. Meanwhile, rappers kill each other in gang rivalries … and then have movies made about them (see Tupac and Notorious B.I.G. – and T.I., who was involved in violent altercation with rapper Lil’ Flip and Ludacris’ manager Chaka Zulu). It provides ammunition to racists who wish to slander all black men as rap-loving violent misogynists, and it encourages ignorant and disadvantaged young black men to become rap-loving violent misogynists. Lovelle Mixon may have listened to late Beethoven string quartets when he wasn’t busy committing felonies, but somehow I doubt it.

Cultural diversity may be a wonderful thing, but rap isn’t. Liberals may call rap art, but they also call glazed poop art. They may praise rap as culturally enriching, but then again, they’re quick to defend human rights abuses by “culturally diverse” nations. And they may defend it an authentic part of “black culture,” but that phrase is in and of itself racist – who’s going to define “black culture” as a whole? If we start defining “black culture”, it won’t be long before we’re back to labeling successful blacks — Colin Powell, Condi Rice, and yes, Barack Obama — racial sell-outs if they don’t listen to rap. Or, in the words of Michelle Obama, if they talk “like white people.”

T.I. will no doubt emerge from prison with some new raps about thug life in the big house. No doubt he’ll win some Grammys. And no doubt some young black men will listen to him, think about the glories of thug life, and pull the trigger.