Producers of popular culture tend to evince the belief that the public strongly desires titillation, vulgarity, obscenity, violence, sexual references, and depictions, and other such lurid matter. It is true, of course, that a little spice makes for a tastier meal, but often people go to habañero-laced movies in spite of these things, not because of them.

Too great an indulgence in adolescent exhibitionism can often suppress the audience appeal of a work of culture. 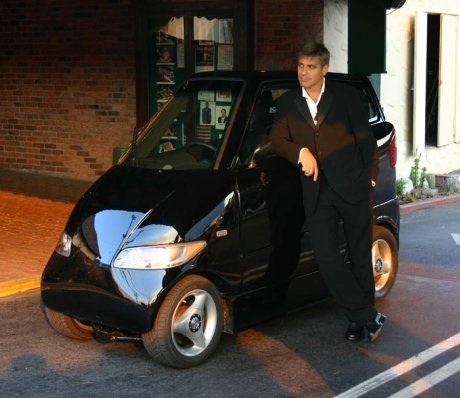 That’s apparently what happened to the new film Kick-Ass this past weekend. It had an unexpectedly weak first three days, finishing second in U.S. movie ticket receipts, behind How to Train Your Dragon, which is in its fourth week of release. The newly released comedy Death at a Funeral finished third, with a $17 million box office take, about what was expected.

Kick-Ass is by no means a a sleazy film, but it’s more than a little sanguinary and includes some very nasty language–spoken by children, no less.

It brought in a respectable $19.8 million, but that was much less than the $30 million industry observers had expected it to snag. The industry buzz was that Kick-Ass would have strong appeal to audiences after getting an excited response at last year’s Comic-Con and a big wave of Internet interest.

It went into theaters with an R-rating, however, which is generally a drag on ticket sales, and the fact that the central characters were children but the film couldn’t be seen by that age group was clearly a difficulty. It did get good reviews, however, and the studio’s head of distribution said he expects word of mouth to be strong.

Of course, he’s paid to say that and to hope it’s true. Hence the lesson remains. Sensationalism can be great fun, but it’s not as big a draw as Hollywood seems to think.