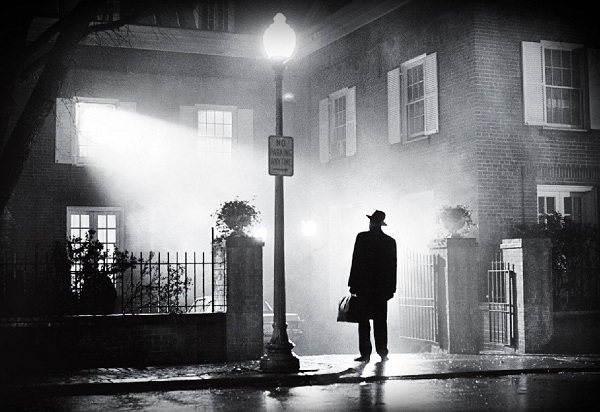 Hollywood donors are high on the list of political donors whose money is presumed lost in an alleged embezzlement scheme that led to the arrest last week of a longtime Democratic operative.

Sony, Disney, News Corp., labor group IATSE and the Motion Picture Assn. of America are among the top donors whose funds have been lost, along with several million dollars in the campaign war chest of California Democratic Senator Dianne Feinstein (left), according to Opensecrets.org.

Feinstein says her campaign treasury has been “wiped out” by Kinde Durkee, a treasurer and political operative who apparently also misused funds from an unknown number of other politicians’ accounts in the state.

Congresswoman Susan Davis, a Democrat from San Diego area, suggested that Durkee might be “the Bernie Madoff of campaign finance treasurers.”

“I can’t say for sure [who will contribute], but we’ve started to reach out to our friends at Warner Bros., Universal and Sony, and donors like that,” he said.

Full article at The Wrap.