Alex Gibney’s new film, Going Clear: Scientology and the Prison of Belief, debuted on HBO Sunday night, and, as Scott Meslow writes at The Week magazine, the film really should represent “the final nail in the coffin” for the controversial cult/religion.

Many of the film’s more damning allegations — for instance, that the church orchestrated Tom Cruise’s divorce from Nicole Kidman — have been making headlines on their own in the weeks leading up to the film’s release. Gibney’s film was based on the 2013 book of the same name by Lawrence Wright (who features heavily in the movie), so most of what’s covered on screen is not especially new.

However, the film does something that books traditionally have a hard time accomplishing: it depicts the pain and humanity of its subjects in an immediate, visceral way. It’s gut-wrenching to watch the silent breakdown of Spanky Taylor, a former adherent who gets choked up as she recounts how a conversation with John Travolta made her realize she was being abused. By the same token, it’s inspiring when, toward the end of the film, many of the church’s former top officials describe how they got out, each sounding like a weight has finally been lifted from their shoulders.

Scientology has relentlessly attacked the film since its premiere at Sundance in January, and after watching it, it’s easy to see why; it’s not that the allegations against the church are anything new, or that there’s some “final” piece of evidence that damages the church’s reputation beyond repair. It’s simply that the film has an immediacy to it that brings all the nastiness to the fore.

That said, here are 7 of the most captivating moments from the film. Not “captivating” in that the allegations are anything new, but in the sense that they help convey the rawness of the story and the reality of what can happen when control permeates every aspect of a person’s life. 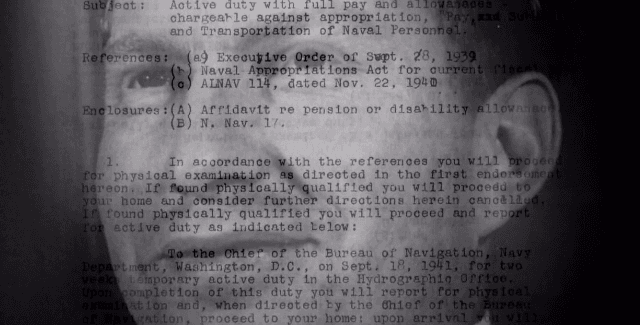 The film claims that Hubbard was notorious for lying about his service record. Hubbard allegedly told people he had been blinded and crippled in the war and that the early practices of what eventually became Scientology “cured” him. According to Hubbard’s military records, presented in the film, he only ever suffered from mild arthritis and conjunctivitis. “All these things were complete lies, but I didn’t know it at the time,” Hubbard’s ex-wife, Sara Northrup, said of her husband. “I believed every word of it.” The moment gives viewers an early glimpse into the psyche of the man who would go on to found Scientology.

2. Paul Haggis’ Reaction after Reading the Xenu Story in the Church’s Secret “Materials” 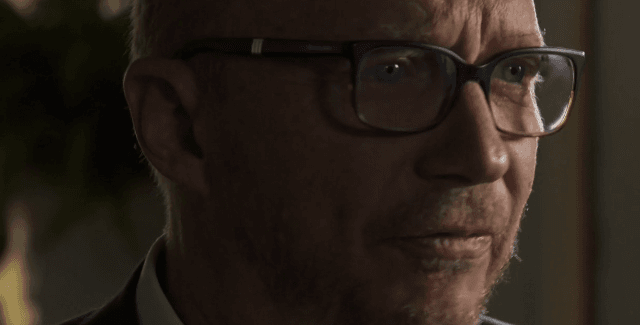 Hollywood director and former Scientologist Haggis reminisces about reaching one of the highest levels of the church, OT III, where he was finally allowed access to materials hand-written by Hubbard that outlined the story of Xenu the galactic overlord and the myth of creation. Haggis’ reaction: “I’m like, what? The f**k are you talking about?” 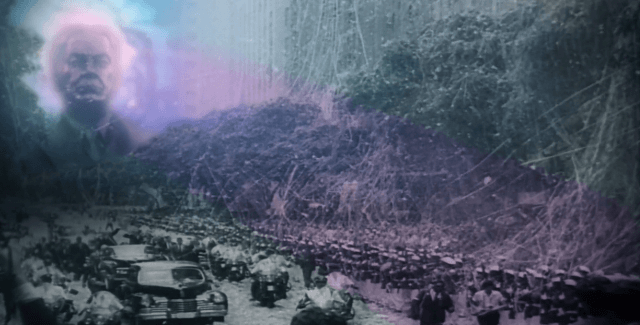 The team behind Going Clear pulled out all the stops when crafting a reproduction of Scientology’s creation story. Featuring Xenu, frozen humans, fiery volcanoes, DC-8 airplanes, and atomic bombs, it may not be as good as South Park’s version of events, but the sequence is a sight to behold.

4. The Church Allegedly Urged Mothers to Get Abortions 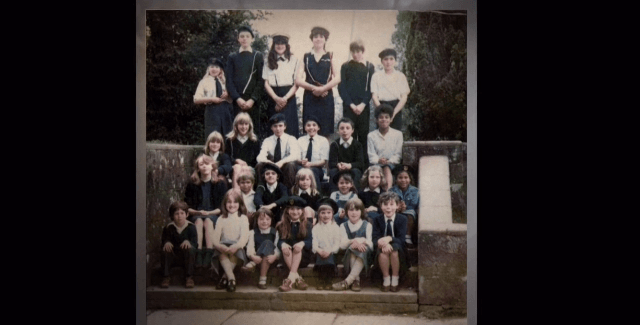 The film alleges that children of members of the Sea Org, Scientology’s most vaunted organization, were kept separate from their parents and placed into a special group called the “Cadet Org,” to cut down on “distractions.” Gibney alleges that the church often encouraged mothers to get abortions. The church called children an “unpractical burden” that “inhibited” Sea Org’s “efficiency,” according to a document presented in the film. 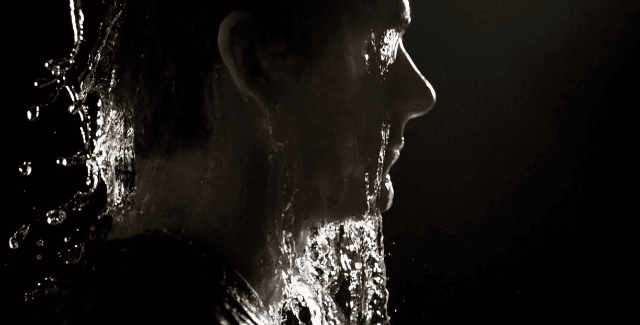 “The Hole” was a a pair of double-wide trailers allegedly used by church head David Miscavige to punish his followers. In two of the more extreme stories presented in the movie, one top church official was allegedly forced to clean a bathroom floor with his tongue, while another was allegedly forced to sit in front of a high-powered air conditioner as water was poured on his head until he “literally turned blue.”

That’s not all: Miscavige allegedly had church members play a game of musical chairs to the Queen song “Bohemian Rhapsody,” with the losers being expelled and excommunicated from the church. While that may sound like a good thing, excommunicated members were alleged to have been automatically “disconnected” from any family and friends still inside the church.

6. “Just Dropped In to See What Condition My Condition Was In” 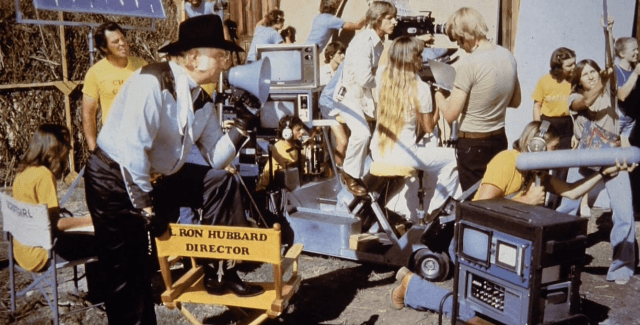 As former Scientologist Paul Haggis recounts how “e-meter” readings were a great way to socialize with people and just hang out, viewers get treated to a glorious montage of Scientologists auditing each other in Los Angeles in the mid-1970s, set to Kenny Rogers’ “Just Dropped In (To See What Condition My Condition Was In)”, a perfect choice of song alongside shots of people getting their “conditions” tested. Kudos to music coordinator Lucy Alper. 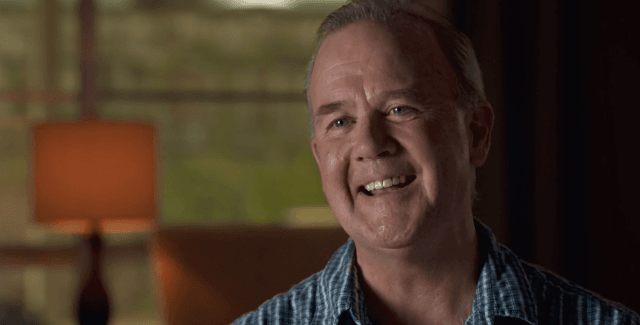 It would be unfair to give away too much here, but at the end of the film, the viewer can literally hear the pressure lifting off of the shoulders of some of the church’s former top officials as they speak. It is hard not to sympathize with these men and women, many of whom were simply looking to better themselves and got caught up in the church’s iron grip. 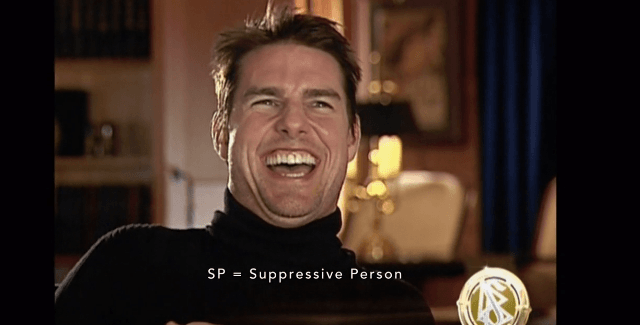 Going Clear: Scientology and the Prison of Belief is available now on HBO Go and HBO On Demand.