In the wake of tragic mass shootings or terrorist attacks like the one perpetrated Sunday morning in Orlando, Hollywood celebrities are often the first to call for gun control measures.

On Sunday afternoon – before most of the facts were known about the Orlando massacre, in which 49 people were killed and another 53 injured by a Muslim gunman who reportedly pledged allegiance to the Islamic State — actresses including Julianne Moore and Olivia Wilde were already on social media to demand stricter gun laws, even if those laws would have made no difference in the terrorist’s ability to acquire a gun.

Yet Hollywood conveniently forgets that the movie business is itself at least partly — and probably largely — responsible for the glorification of gun use in American culture.

Of course, the examples are endless, and practically impossible to enumerate, though a few come to mind almost immediately: the effortless cool of Bruce Willis’s Butch Coolidge as he calmly guns down John Travolta’s Vincent Vega with a suppressed MAC-10 in Quentin Tarantino’s Pulp Fiction; the swagger of James Bond as he dispatches the bad guys with his trusty Walther PPK; the grim Clint Eastwood as “Dirty Harry” Callahan, glaring at foes down the barrel of his Smith & Wesson Model 29; or how about Charles Bronson’s .475 Wildey Hunter in Death Wish 3? (Still, 30 years later, one of the most “badass” depictions of a gun in the history of movies: “Wildey’s here.”)

The trend continues today, albeit in what are almost certain to be far more forgettable films. And it isn’t even necessary to get into the films themselves to see the evidence.

Alabama Media Group’s Ben Flanagan compiled a small list of some films from this year that all prominently feature guns on their posters and promotional materials. The films range from obviously silly (Kevin Hart-Dwayne Johnson comedy Central Intelligence, Sacha Baron Cohen’s The Brothers Grimsby) to menacingly cool (Jason Bourne, bank heist thriller Triple 9). But all undoubtedly, if subtly, play a role in shaping America’s perception of guns and their role in American society.

Before getting to the movie posters, it is important to emphasize this point: no one (and certainly no true conservative or libertarian) would suggest that Hollywood should not include gun use in its films. It is, after all, a Free Country. And Die Hard would be incalculably worse if John McClane’s triumph over the villainous Hans Gruber ended with, say, the twirl of a nightstick, rather than the blowing of smoke from a still-hot Beretta 92F (“Happy trails, Hans.”)

What is not acceptable is Hollywood’s hypocritical posturing over gun control, as if the very products that make these celebrities rich do not in any way contribute to the public’s perception of Guns as Cool.

Below are 15 posters of Hollywood films released (or set to be released) in 2016 that highlight this hypocrisy more succinctly than words ever could. 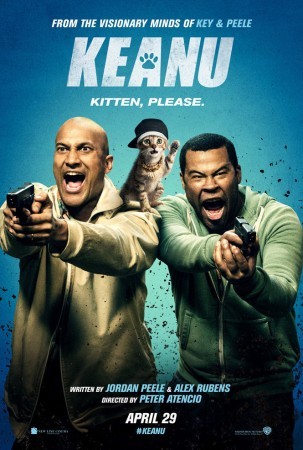 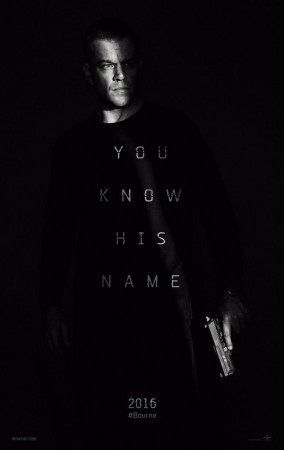 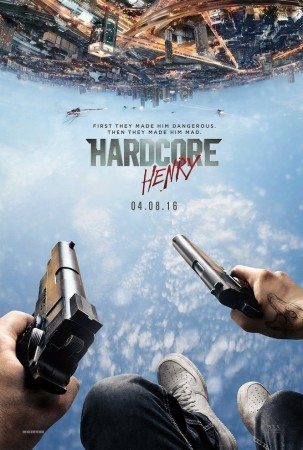 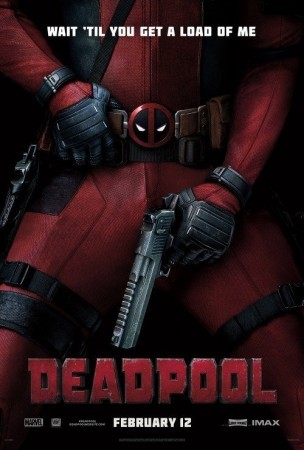 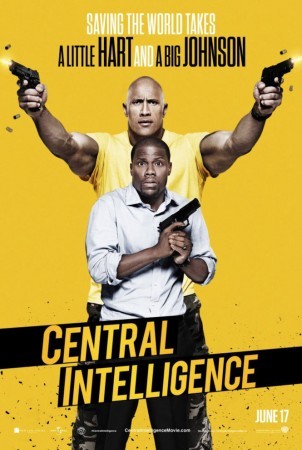 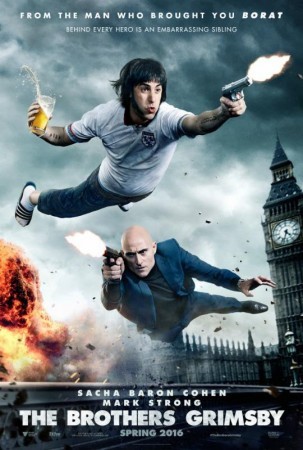 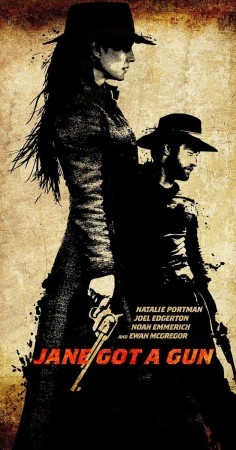 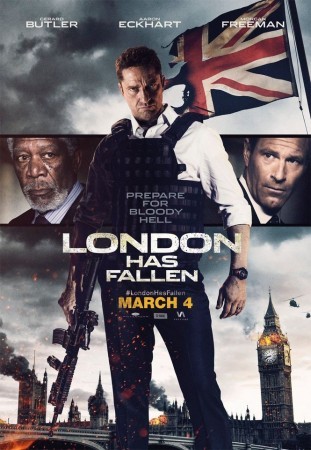 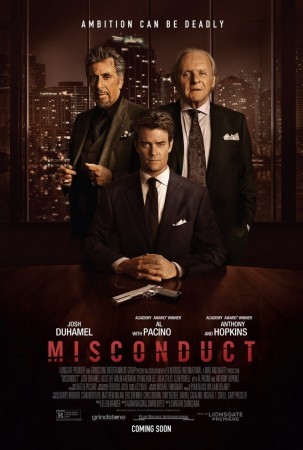 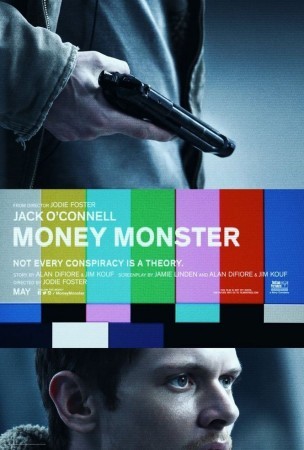 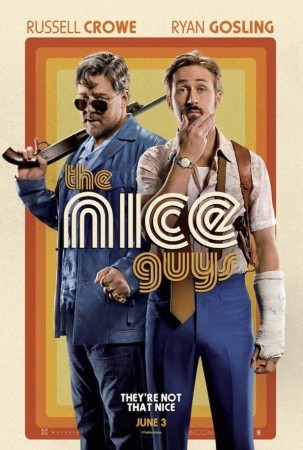 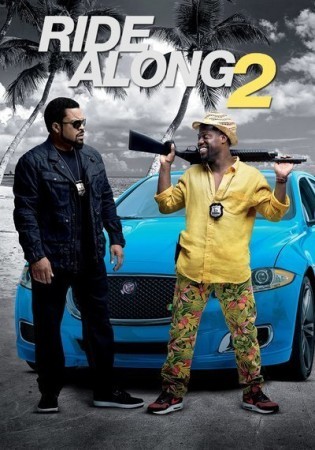 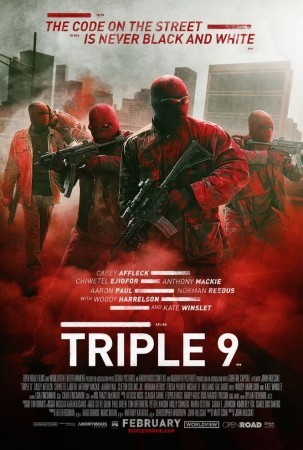 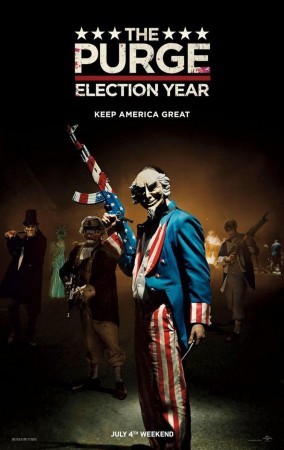 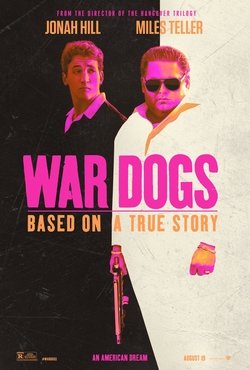