Actor Jason Lee has become the latest celebrity to confirm he is no longer practicing Scientology.

The 46-year-old My Name is Earl star, who moved to Denton, Texas with his wife Ceren Alkac and their children last year, confirmed his exit from the controversial religion in an interview with local outlet The Dentonite this weekend.

The actor told the outlet that, contrary to “rumors” that have been floated about his move to Texas, he has no plans to open a Scientology or any other religious center in the city.

“If Ceren and I had an idea for a business, it certainly wouldn’t happen at the cost of someone else’s. And being that we don’t practice Scientology, and that we aren’t particularly interested in opening religious centers in general, we have no plans to open a Scientology center,” the actor said.

“Quite a few rumors about me/us floating around but none of it’s true,” he added. “We’re not here to buy up or change or take over Denton, put some kind of personal stamp on it. We’re just here like anyone else who wants to be a part of Denton’s very cool creative community, and to be involved and perhaps help where we can.” 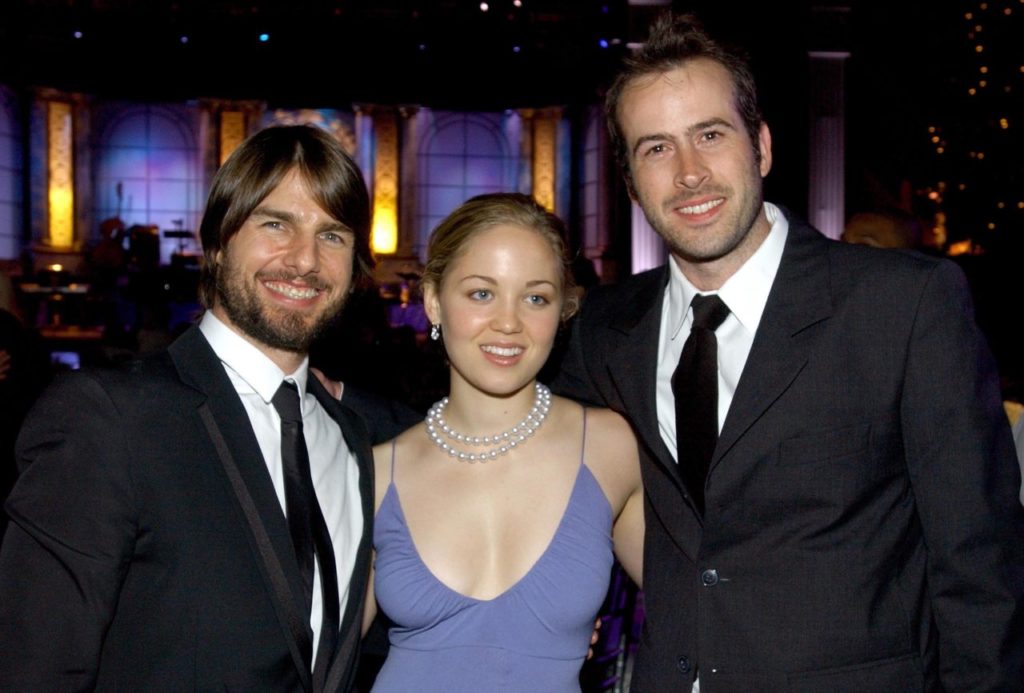 In an essay for Gawker last year, Lee’s first wife Carmen Llywelyn blamed Scientology for the breakup of their marriage. Lee and Llewelyn were married from 1995 to 2001.

“I was very much in love with the guy and wanted our marriage to work,” she wrote. ” I did what I thought was right. But I made the mistake of immersing myself completely in his world. I did what so many other people who join Scientology do: I lost all sense of individual identity in the name of the cult.”

In March of last year, documentary filmmaker Alex Gibney released an HBO exposé on the controversial religion called Going Clear: Scientology and the Prison of Belief. The film — which won three Emmy Awards — detailed the controversial behind-the-scenes working of the church and made several explosive allegations regarding its most devoted celebrity adherents, including Tom Cruise and John Travolta.