Alec Baldwin took a shot at both current President Donald Trump and first President George Washington at the same time on Friday with the release of a video to promote his upcoming Spike TV comedy roast.

The 59-year-old Saturday Night Live Trump impersonator donned a white powdered wig and a blue buttoned-up coat to play Washington, “the guy who made America great the first time.”

“I come to you this Independence Day with a special message; first, you’re welcome. For your amazing freedoms, creating all this tremendous democracy,” Baldwin-as-Washington says. “I grabbed so much freedom from those British losers. When you’re the president, they let you do it, ok?”

The video continues with the actor piling on Trump through Washington:

“Nobody thought I could win all thirteen colonies, but I did.”

“I created this terrific, incredible country for everybody, even the haters and the losers like Alec Baldwin.”

“These only look small because my hands are so huge. So incredibly huge.”

The July 4 weekend ad is meant to promote Spike TV’s One Night Only: Alec Baldwin special, in which the actor is roasted by his family members and celebrity friends. Participants in the special included Robert De Niro, Julianne Moore, Jane Krakowski, Billy and Daniel Baldwin, and former president Bill Clinton. 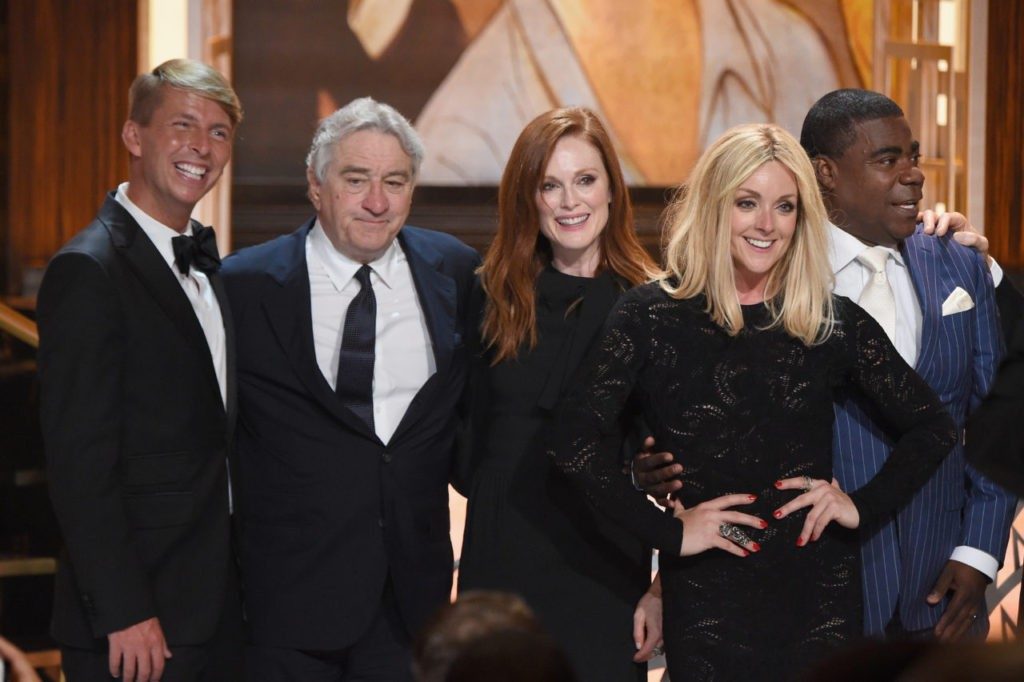 The video comes a few days after Baldwin confirmed he would return to play Trump next season on Saturday Night Live. The actor’s appearances as the president helped propel the long-running NBC series to its best ratings in years last season.