The 26-year-old star told LifeZette that the new song is a “a love song for America” and hopes it “inspires people to come together.”

The bold move caused the singer’s album sales for I Make the Static to spike significantly. The artist also received death threats for expressing an opinion not widely held in the entertainment business.

But despite the tune’s title and its release on Independence Day, Villa says the track has little to do with politics. 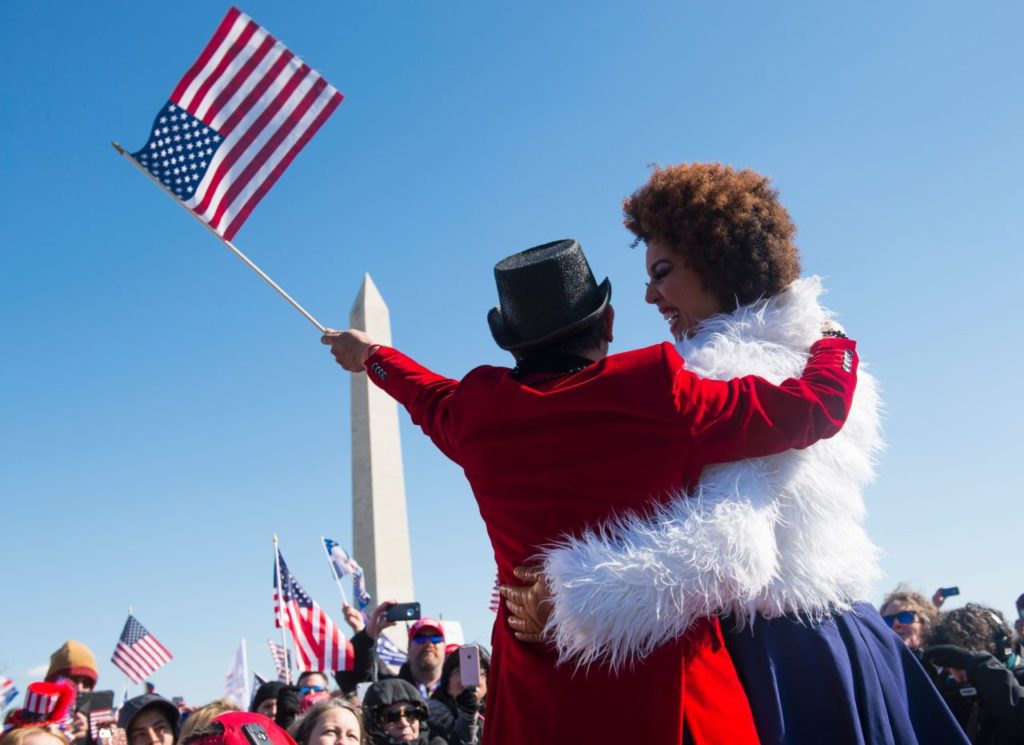 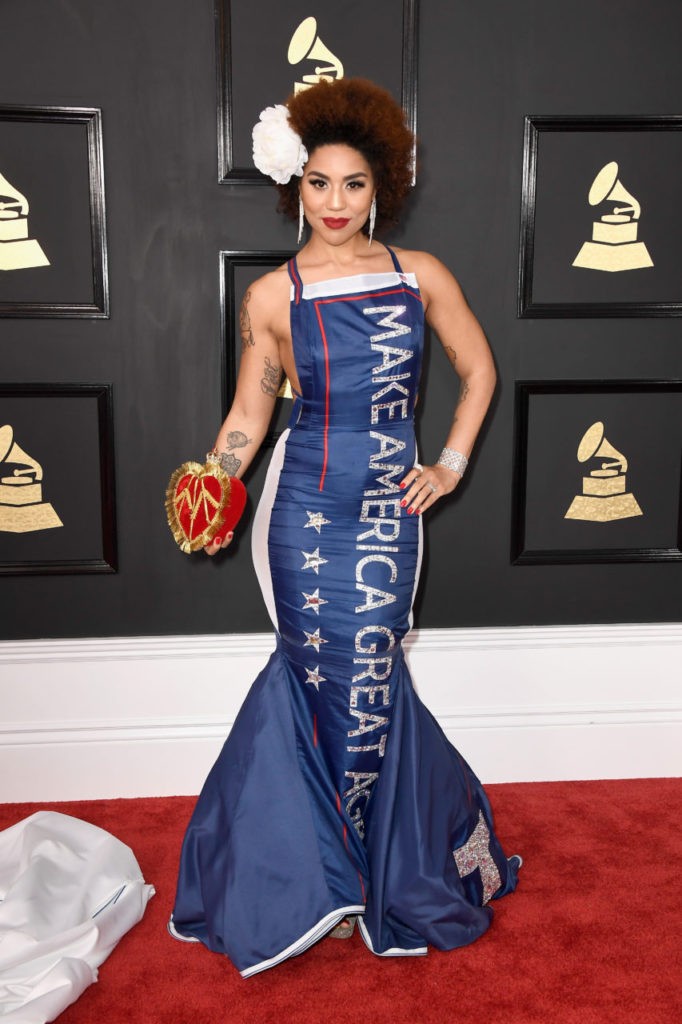 “Artists create the future, and right now I see a lot of destruction to our future,” she said citing some of the more harmful messages being peddled by her peers. “Unfortunately, what the art in Hollywood is doing right now is making us more divisive. It’s making us confused. It’s making us so angry.”

“I have a lot of friends in the [political] middle who don’t feel represented,” Villa told the outlet. “It’s really out of control.”

It’s no surprise then that Villa doesn’t look to a left-leaning Hollywood creative community for validation.

“They’ve never given me opportunities, so I haven’t lost any of those opportunities,” she said, noting that it’s “more popular to be liberal” in Hollywood. “I’ve always done it my own way.”

The singer also applauds the job President Trump has done in the early months of his first term in office.

“I think he’s done amazing,” she said. “I love that he’s moving fast,” adding that President Trump has already soared “leaps and bounds over the last administration.”