Rosie O’Donnell has sparked outrage on social media after she used her personal Twitter account to promote an online video game that allows players to push President Donald Trump off of a cliff.

“Push Trump Off A Cliff Again,” O’Donnell tweeted to her one million-plus followers Saturday, with a link to a website called pushtrumpoffacliffagain.com.

The game allows player to push President Trump off a cliff, into a volcano, into a manhole, or have him eaten by a Tyrannosaurus Rex. To date, the game’s kill count is north of three million. 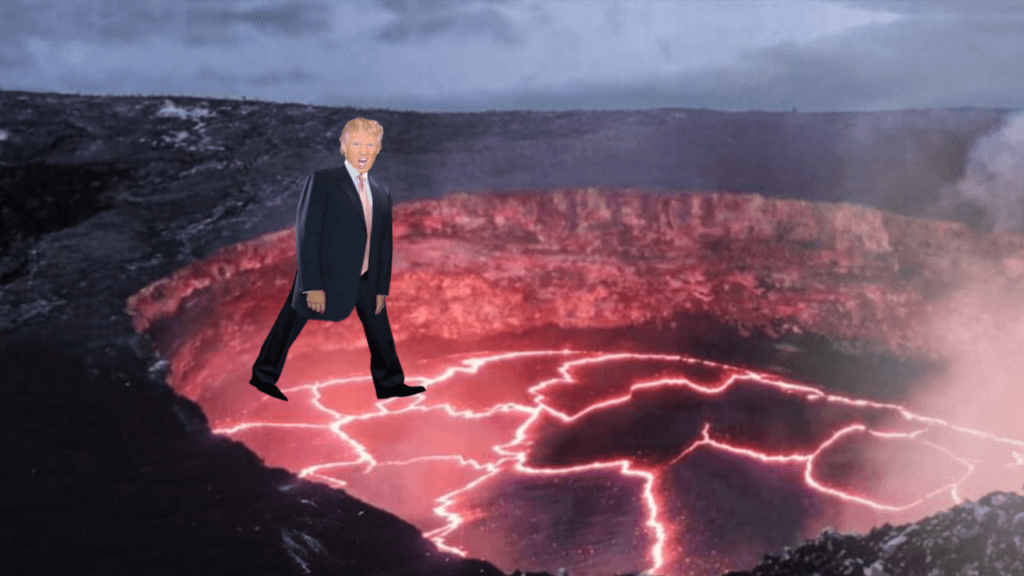 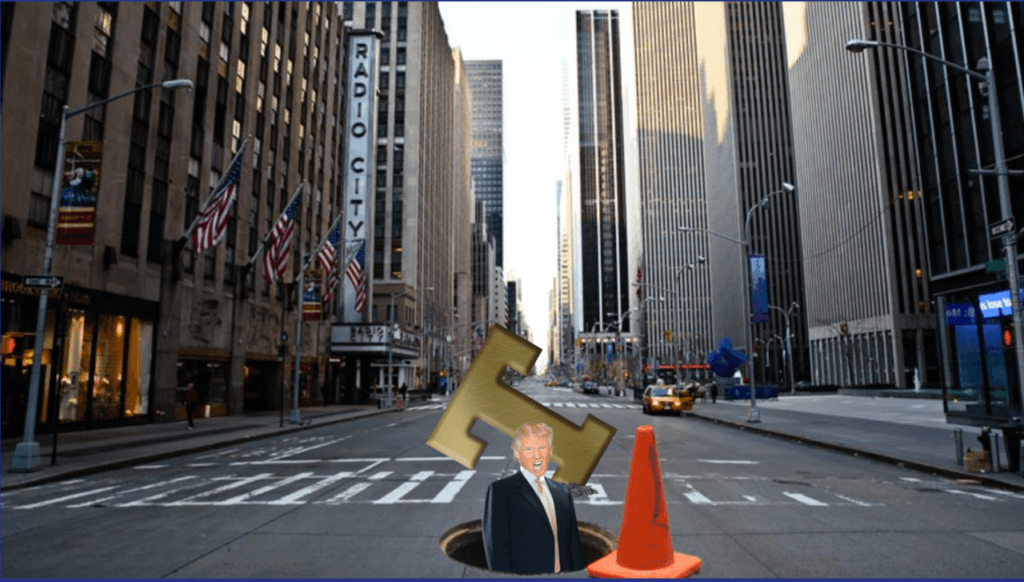 Twitter users hammered O’Donnell’s promotion of the controversial game, with some pointing out that advocating violence against a president is the stuff of “sick” individuals.

Interesting – you got bent out of shape with the CNN memes but this is okay? Hypocrisy thy name is Rosie.

One can dislike the President whomever he/she is, without suggesting any type of violence. Lead by example.

The amount of time wasted by playing this game by the many people is astounding. What have we fallen to. Like him or not he's our potus.

Violence against the President? Not so good.

I loathe Trump, but this is not cool.

While O’Donnell and Trump have been adversaries for nearly a decade, the former View co-host’s hatred has intensified since the election.

Last year, the 55-year-old comedian called then-candidate Trump an “orange piece of sh*t” and a “bully” who is “not even qualified to run a game show.”

O’Donnell has also taken shots at Trump’s family members, and in March urged First Lady Melania Trump to divorce the president and “flee.”

O’Donnell’s promotion of a game that allows people to kill President Trump comes mere months after Kathy Griffin’s ISIS-inspired photograph of her holding a bloody replica of President Trump’s head, and the Julius Caesar play in Central Park which depicted the brutal stabbing of a Trump-like character.