Tony-winning playwright Tony Kushner has revealed he will write a play about Donald Trump, even though he finds the current president “borderline psychotic” and “seriously mentally ill.”

The Angels in America playwright told the Daily Beast in an interview that his next play will be focused on Trump, and set two years before the 2016 presidential election. In contrast with the recent controversial production of Shakespeare in the Park’s Julius Caesar, in which the character of Caesar served as a stand-in for Trump, Kushner’s play will reportedly include Trump as a direct character.

“He’s the kind of person, as a writer, I tend to avoid as I think he is borderline psychotic,” Kushner told the Daily Beast. “I definitely think that incoherence lends itself well to drama, but he really is very boring. It’s terrifying because he has all the power, but without the mental faculties he ought to have. I think he is seriously mentally ill, and the fact that he is in the White House is very frightening.” 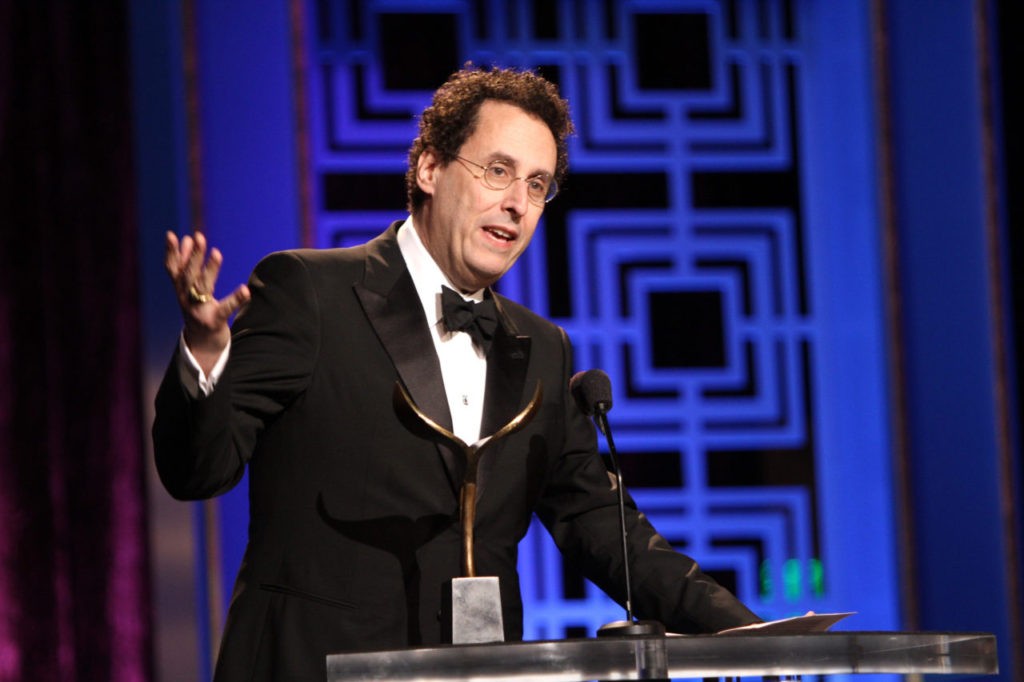 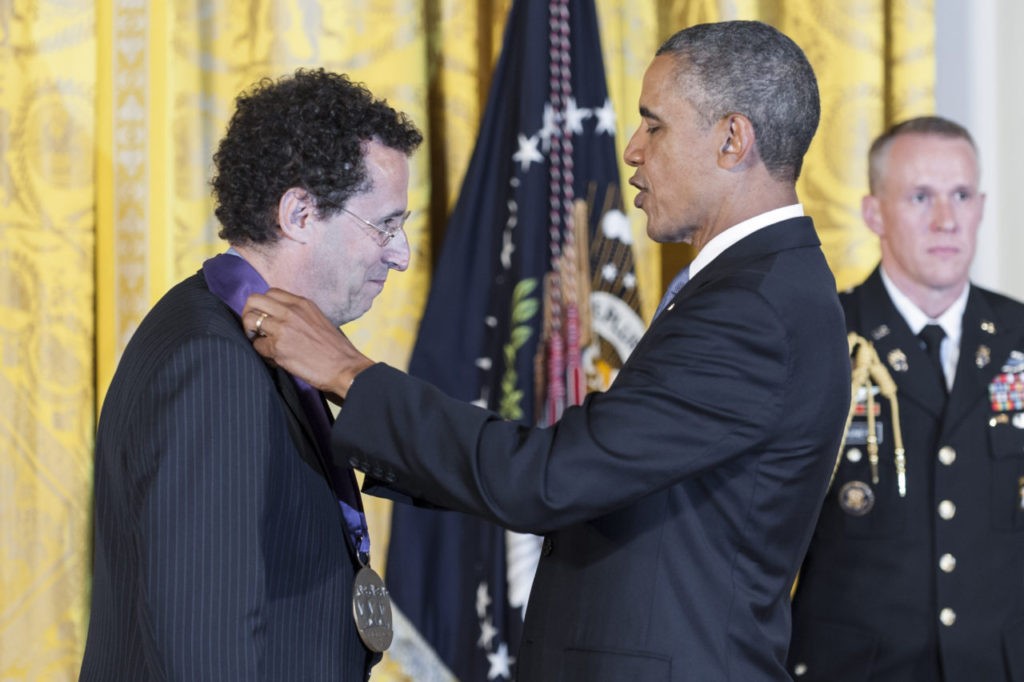 President Barack Obama presents a 2012 National Medal of Arts to Tony Kushner for his contributions to American theater and film, during a ceremony in the East Room of the White House on July 10, 2013 in Washington, DC. (Pete Marovich/Getty Images)

Kushner conceded that it “feels very soon” to be writing a play about Trump, particularly when he is not yet one year into his first term as president. Still, the playwright hinted that the work could tackle what he sees as the “main problem” with Trump’s ascendance.

“[T]he main problem is how our country can give such power to a madman and crazy person; how a country commits political suicide — and I don’t think analogies to Hitler are misplaced in that regard,” Kushner said.

“For 40 years the Republican Party has said that government is evil and greed is good, that history is of no interest, and courted white supremacy,” he told the Daily Beast. “The result of the election was the expression of what they want, and it showed a majority of white evangelicals did not care about the behavior of a president that doesn’t seem that Christian. Donald Trump is the antithesis of everything Jesus preached in the Sermon on the Mount.” 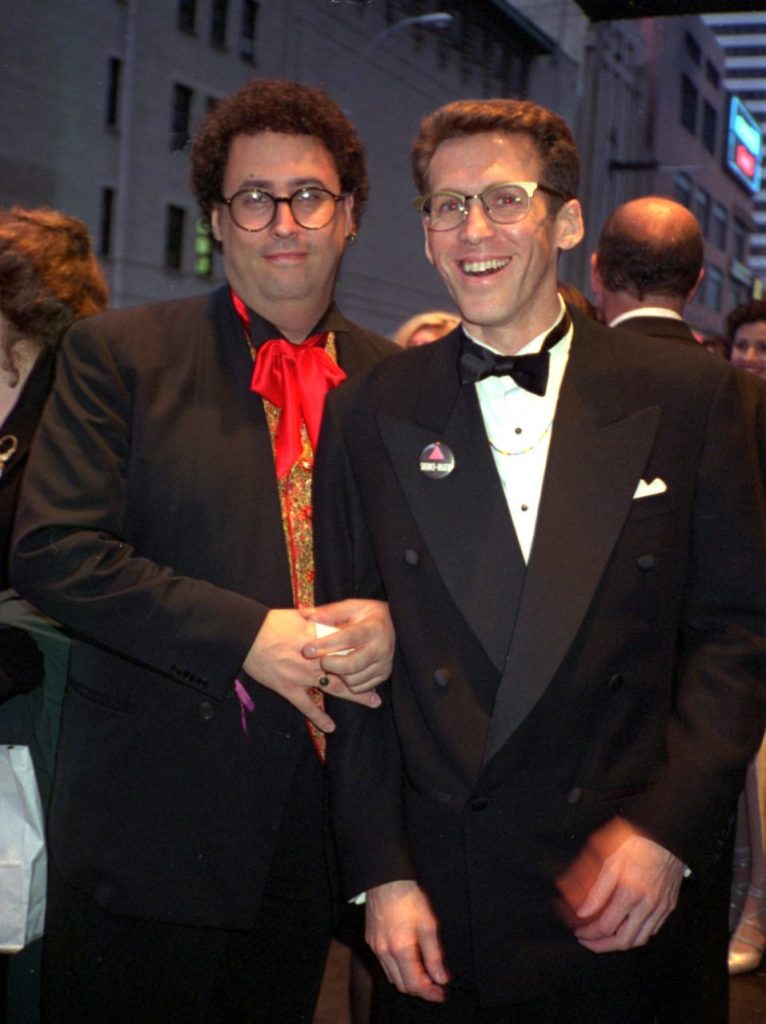 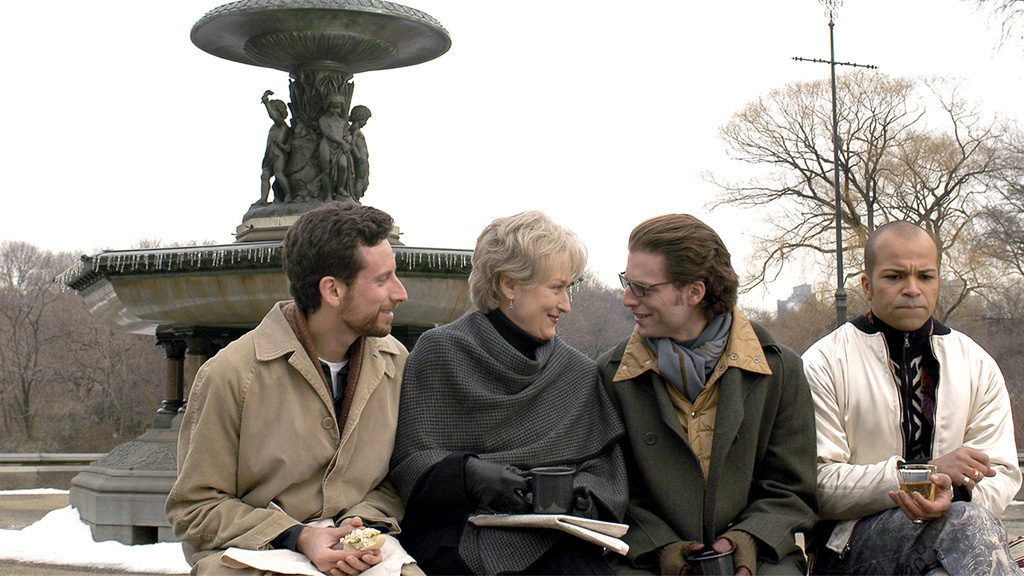 In June, Kushner defended New York City’s Public Theater production of Julius Caesar, in which the Caesar character sports a blond wig and business suit, and is brutally stabbed to death onstage. The controversy led corporate sponsors including Delta and Bank of America to pull their support of the theater, while protesters took to interrupting performances.

“It’s an upsetting play, but if there’s a production of Julius Caesar that doesn’t upset you, you’re sitting through a very bad production,” Kushner told the New York Times. “It’s clear that the corporate sponsors who pulled out are just being cowardly and caving in to a lot of cranky right-wing people because Breitbart and Fox News told them to.”

Kushner’s 1993 play Angels in America — which won a Pulitzer Prize and a Tony Award for Best Play — is headed to select movie theaters this month, with actor Andrew Garfield playing the lead role of Prior in the London National Theatre’s adaptation.