The hackers who breached HBO this month posted a cache of stolen corporate emails online Monday belonging to a senior executive at the network and have threatened to leak more material if a ransom payment is not made.

The Hollywood Reporter reported Monday that it had received an email containing nine files, one labeled “Confidential” and the another, “Script GOT7,” the latter possibly containing a script from a seventh season episode of the HBO series Game of Thrones.

The hackers also reportedly stole marketing materials and delivered a video letter to HBO CEO Richard Plepler that said: “We successfully breached into your huge network…HBO was one of our difficult targets to deal with but we succeeded (it took about 6 months).”

The document dump came one week after Plepler publicly assured the network’s staff that their private and professional email accounts were likely not comprised. 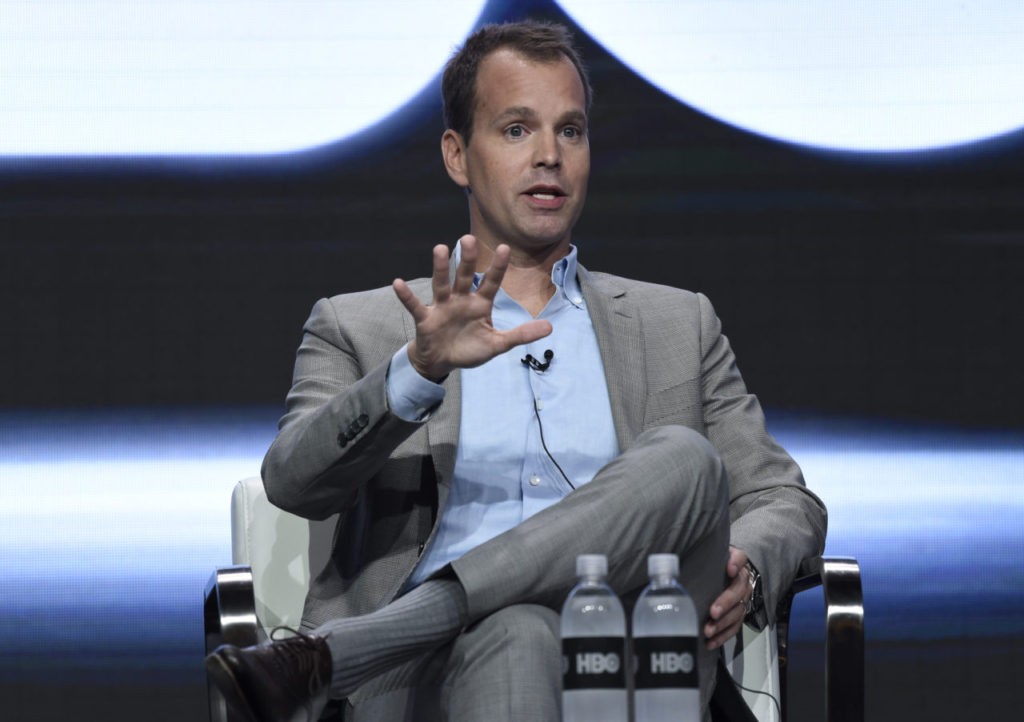 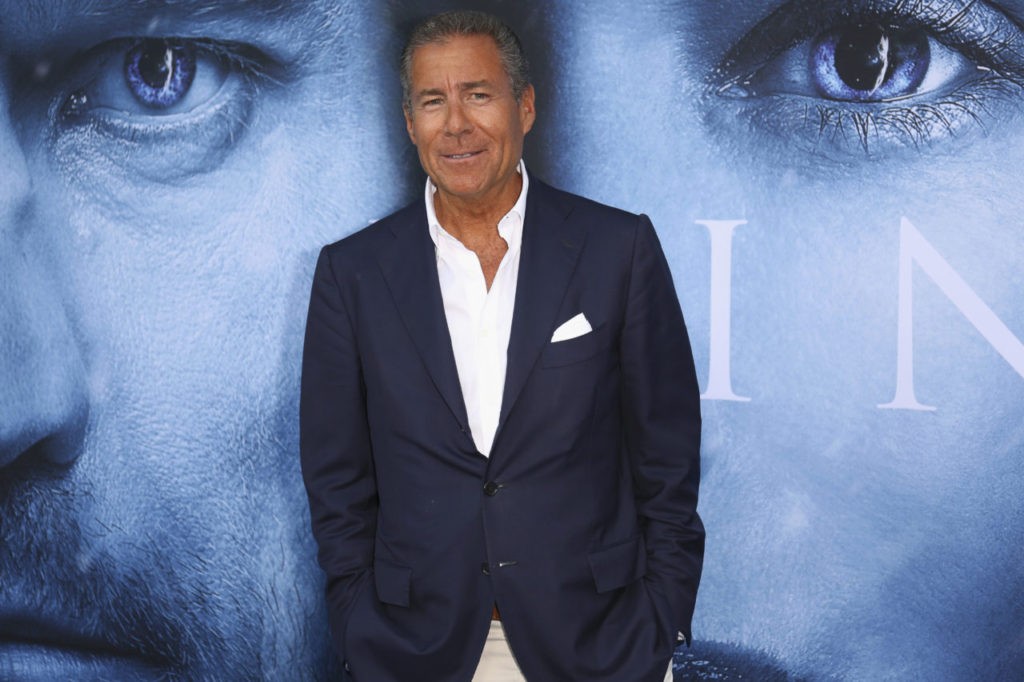 Richard Plepler arrives at the LA Premiere of “Game of Thrones” at The Walt Disney Concert Hall on Wednesday, July 12, 2017 in Los Angeles. (Willy Sanjuan/Invision/AP)

HBO acknowledged last week that hackers had breached its cyber security systems and stolen “proprietary information.” The hackers reportedly stole 1.5 terabytes of data, and has at the time only reportedly published scripts for upcoming Game of Thrones episodes.

The pay cable channel wasted no time to respond to the most recent data breach.

“HBO believed that further leaks might emerge from this cyber incident when we confirmed it last week. As we said, the forensic review is ongoing,” an HBO spokesperson said in a statement to THR. “While it has been reported that a number of emails have been made public, the review to date has not given us a reason to believe that our e-mail system as a whole has been compromised.”

“We continue to work around the clock with outside cybersecurity firms and law enforcement to resolve the incident. Meanwhile, our dedicated employees continue to focus on delivering the high quality of entertainment and service for which we are known.”

The FBI is reportedly working with HBO to determine the extent of the data breach. It was unclear if other news outlets received the same email containing HBO documents.

This week, the fourth episode from the seventh season of Game of Thrones was leaked online ahead of its Sunday premiere on torrent websites. However, the leak was reported to be unrelated to the cyber attack.

It’s not the first time a hacker or group of hackers has demanded ransom after hacking an entertainment network.

In April, a group of hackers known as The Dark Overlord (TDO) leaked all ten unaired episodes of the fifth season of the Netflix hit series Orange Is the New Black after the streaming giant refused to meet the group’s ransom demands.