“I think that the Trump administration has come to represent the resistance to moving forward,” RuPaul told the Hollywood Reporter Wednesday. “That’s what the code words ‘make America great again’ are really saying. Let’s go back in time to when we didn’t have to evolve and that we could just languish in our ignorance.”

Asked if his VHI show RuPaul’s Drag Race was the result of former President Obama’s LGBT-friendly policies, the 56-year-old said “We live on a planet of polar opposites: black, white, male, female, gay, straight. So the pendulum swings. It swings.” 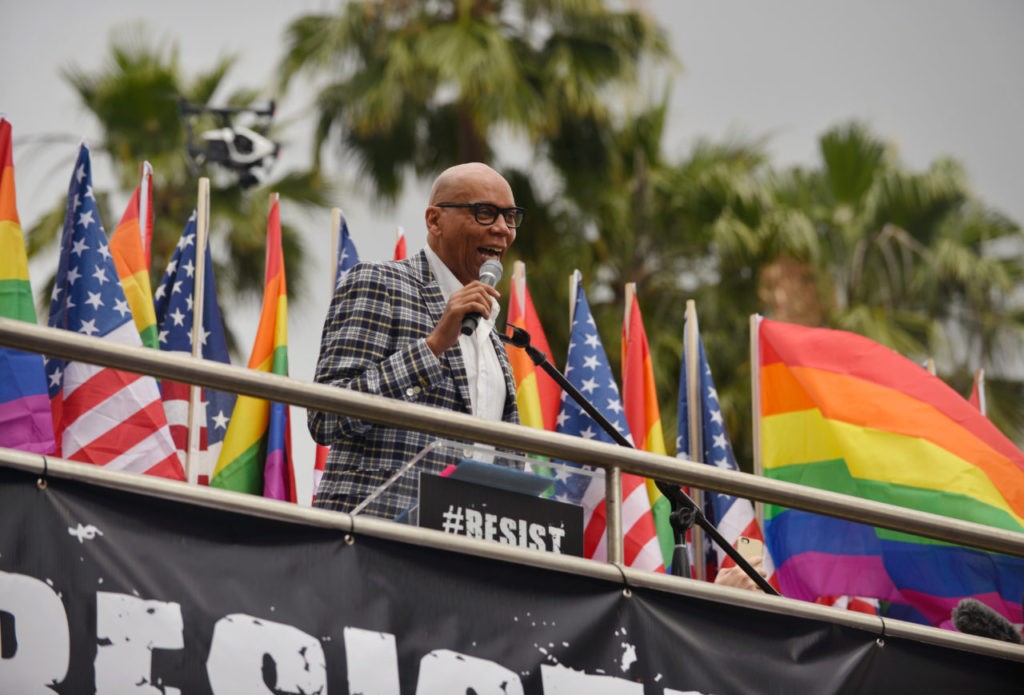 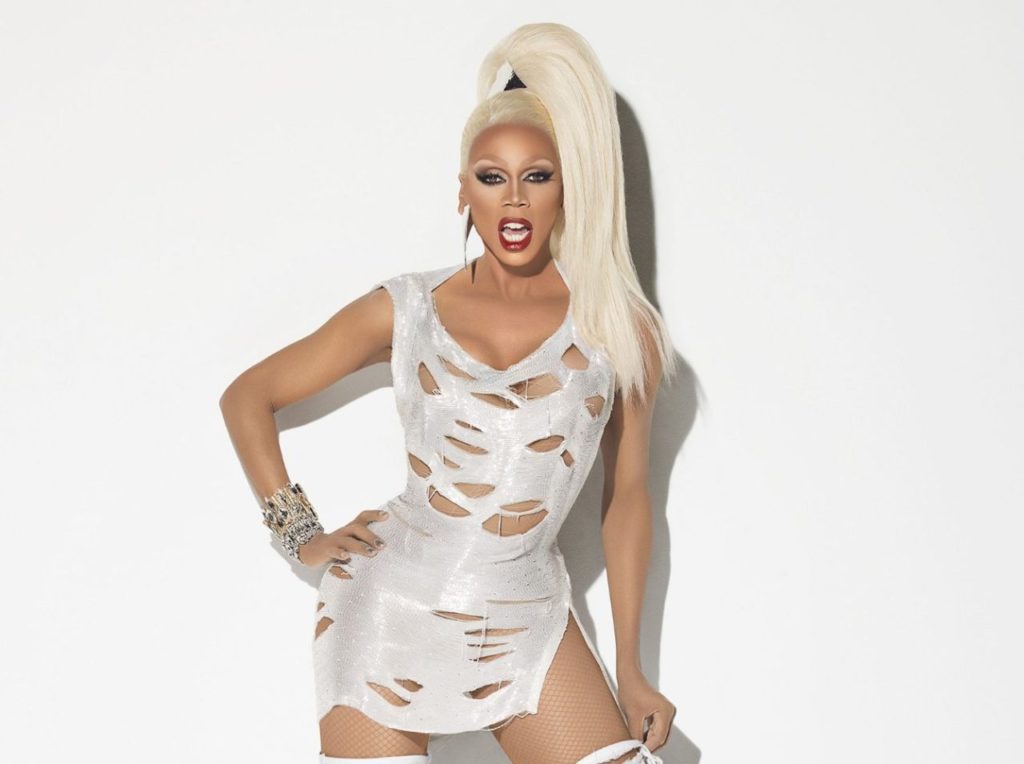 RuPaul also took swipes at President Trump’s new policy barring transgender people from the U.S. armed forces, saying that just because Trump is from a cultural melting pot in New York City doesn’t mean he can “empathize” with LGBT people.

“You are assuming that he has the ability to empathize, which he does not,” the reality star said. “So, yes, he could have come from a New York background where there are clubs, and different and open people, and all that — but that’s not what he was seeing. He was only seeing himself.”

A new drama series about the life of RuPaul is currently in the works from filmmaker and producer J.J. Abrams. RuPaul’s Drag Race VH1 reality competition series was renewed for Season 10 in April.