The Spain affiliate of HBO accidentally broadcast the latest episode of the network’s massively popular fantasy series Game of Thrones for a short time on Tuesday, leading full, high-definition copies of the episode to become available on file-sharing sites four days ahead of its scheduled release, according to reports.

A representative for HBO Europe told the Associated Press Wednesday the network had “learned that the upcoming episode of Game of Thrones was accidentally posted for a brief time on the HBO Nordic and HBO España platforms.”

The statement added that an error appeared to have been made by a “third-party vendor,” and the episode, the sixth installment of the current seventh season, was removed approximately an hour after it was posted. 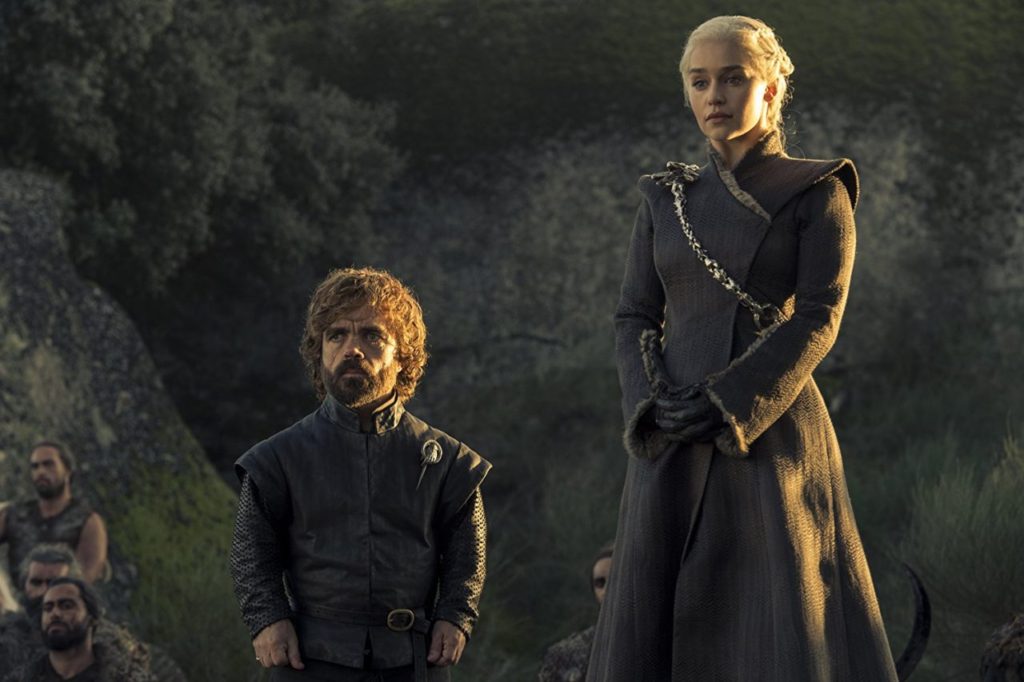 The episode was not meant to officially be broadcast until Sunday, August 21.

HBO has struggled to contain the fallout from a widespread hack of its systems this month. The unidentified hackers have leaked unreleased episodes of HBO series including Curb Your Enthusiasm, Insecure, and Ballers, and production materials and scripts related to Thrones, by far the premium network’s most popular series.

This month, the hackers also released one month’s worth of emails from the account of a top HBO executive, and sent a taped warning to network CEO Richard Plepler threatening further leaks if a ransom demand was not met.

Earlier this month, the fourth episode of the seventh season of Game of Thrones was leaked online by a group of people in India.

Indian police have detained four suspects related to that leak, but have said the motive for it remained unclear, according to the AP. The leak is reported to be unrelated to the cyber attack against HBO.