Robert De Niro says President Donald Trump is a racist whose days in the White House are numbered.

In an interview with Deadline, the veteran actor says if the president “was smart, he’d be even more dangerous.”

“He’s dangerous as it is,” De Niro added. “He’s terrible, and a flat-out blatant racist and doubling down on that, and it’s good that he does because he’s going to sink himself.”

The Godfather star, who supported Hillary Clinton’s presidential cadidacy, has been harshly critical of Trump since before November. 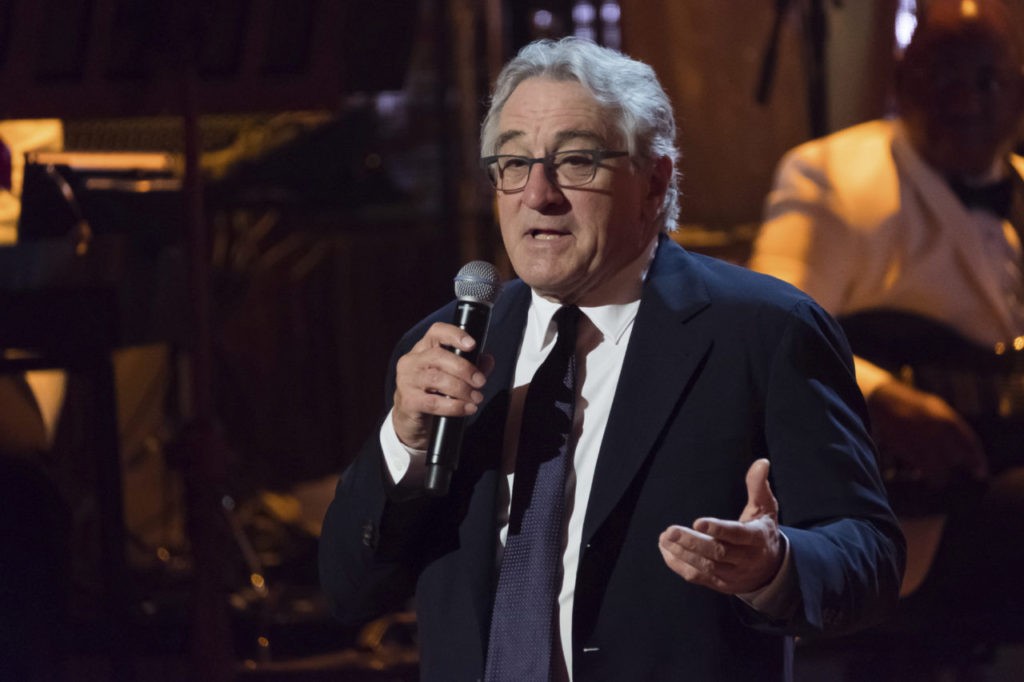 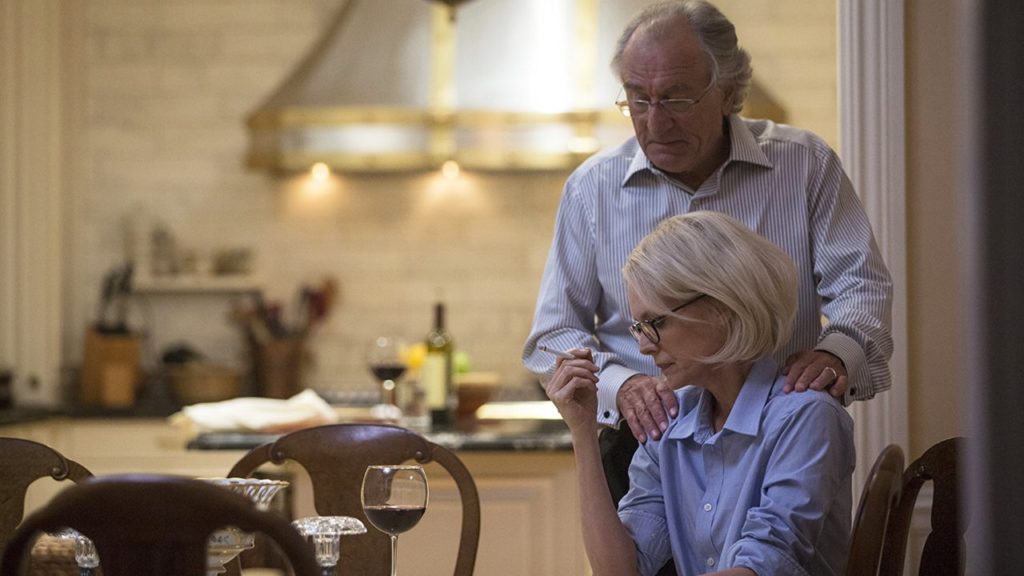 Robert De Niro and Michelle Pfeiffer played Bernie and Ruth Madoff in the HBO film ‘The Wizard of Lies.’ (HBO)

In October, De Niro starred in a celebrity voter registration PSA and said he would like to “punch [Trump] in the face.”

In April, the Oscar-winner called Trump a “mutt” and said he has “debased the presidency.”

The 74-year-old screen legend is up for an Emmy for his portrayal of notorious Ponzi scheme fraudster Bernie Madoff in HBO’s The Wizard of Lies. The 69th annual Emmy Awards will be hosted by noted Trump critic Stephen Colbert, who’s also nominated for an award. So, naturally, De Niro says he would like to the September 17 event to present a “theme” around roasting the president.

“Even at the Emmys it should be a kind of theme in some way — however, you know, balanced it could be so we’re not making it all about that,” De Niro told Deadline. “But at this point, we’re at a crisis in this country with this fool, who never should have gotten into the position that he’s in.”