Actor Ed Skrein has exited the reboot of the Hellboy film series after intense backlash surrounding his casting, which some critics had called a “whitewashing” of the original character’s Asian heritage.

The 34-year-old British actor had been set to play Maj. Ben Daimio in the third entry in the film series, which is based upon a series of comic books by Mike Mignola. In the comics, Daimio is of Asian descent.

The casting announcement, made last week, ignited outrage on social media as fans of the comic books complained that it was another example of Hollywood “whitewashing,” or casting a white actor to play a character who is non-white in the project’s source material.

“It is clear that representing this character in a culturally accurate way holds significance for people, and that to neglect this responsibility would continue a worrying tendency to obscure ethnic minority stories and voices in the Arts. I feel it is important to honour and respect that. Therefore I have decided to step down so the role can be cast appropriately,” Skrein wrote in a lengthy statement on his Instagram account Monday.

“Representation of ethnic diversity is important, especially to me as I have a mixed heritage family,” the Deadpool actor added. “It is our responsibility to make moral decisions in difficult times and to give voice to inclusivity. It is my hope that one day these discussions will become less necessary and that we can help make equal representation in the Arts a reality.”

Skrein’s departure comes as several other Hollywood stars have faced backlash for the “whitewashing” of characters; in 2015, actress Tilda Swinton came under fire after producers for Marvel’s Doctor Strange cast her in the role of the Ancient One, a character who in the comic series is an Asian man. 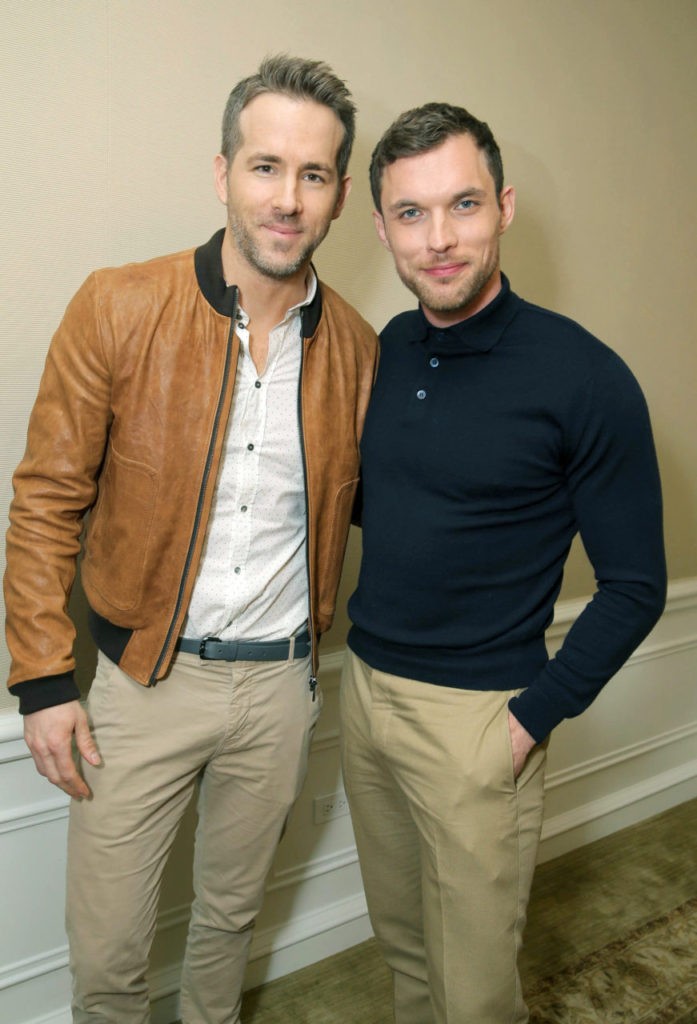 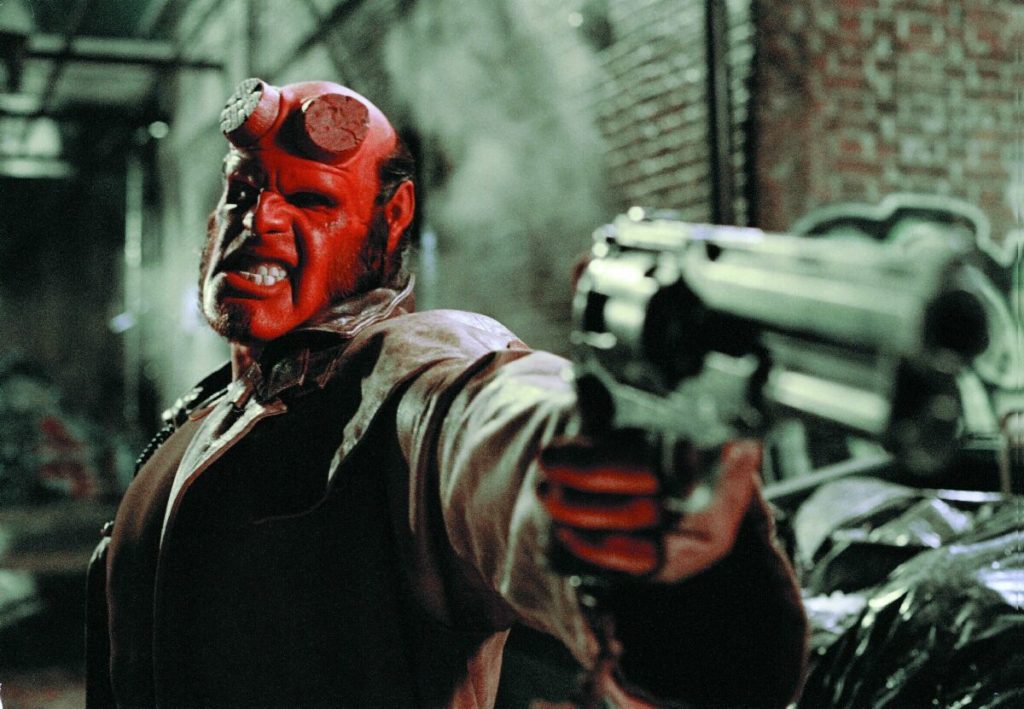 Ron Perlman starred as Hellboy in the original 2004 film and its 2008 sequel. Actor David Harbour takes on the role for the new film, due out in 2018. (Columbia Pictures)

The first two Hellboy films, directed by Guillermo del Toro and released in 2004 and 2008, starred Ron Perlman as the hero and grossed nearly $260 million worldwide. Stranger Things star David Harbour is set to take over as Hellboy in the reboot, alongside Milla Jovovich and Ian McShane.