Egyptian Director Amr Salama is developing a film he hopes will tell the “other side of the story” of Clint Eastwood’s 2014 film American Sniper, about legendary United States Navy SEAL sniper Chris Kyle.

Salama’s Iraqi Sniper will follow “the villain” marksman from Eastwood’s film — the deadly Iraqi sharpshooter named Mustafa — according to The Hollywood Reporter.

“He’s the hero in my film,” said Salama, adding that he “hated” American Sniper and was inspired to develop a counter to it. “I hated it. That was my inspiration — I hated it so much that I wanted to work on a different version of that story.” 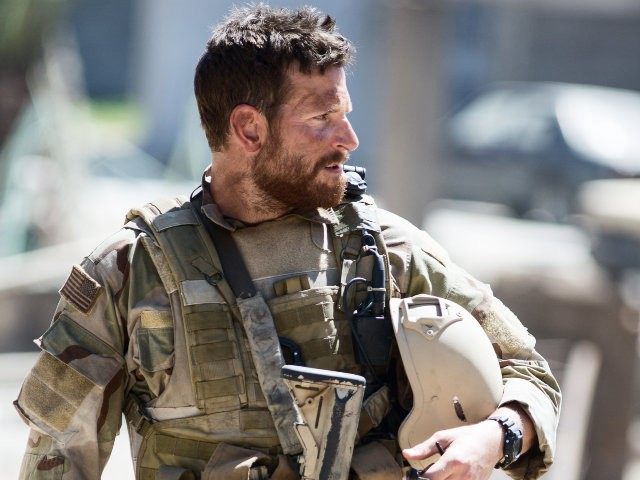 Salama, however, calls the film a “pro-war” movie. His Iraqi Sniper will be set around a character based on a real-life Iraqi insurgent sniper nicknamed Jaba.

“The same actor who played the sniper in American Sniper — Sammy Sheik — is attached to my film,” Salama said. “I’m trying to make an anti-war film. Whereas American Sniper was pro-war.”

“This story merits to be told even if American Sniper hadn’t come out,” Hefzy told THR. “He’s a very interesting character, a complex character. Amr did a lot of research and we’re trying to get his evolution right.” Hefzy added that he thought the film would have “international appeal.”

Salama’s film is currently in the script writing stage.