Actress Molly Ringwald — who got her big break in Hollywood in the mid-80s starring in cult classics including Pretty in Pink, The Breakfast Club, and Sixteen Candles — wrote about her experiences with sexual harassment in Hollywood at young age, her connection with Harvey Weinstein, and a vulgar comment attributed to Jeffery Katzenberg.

In a New Yorker article titled “All the Other Harvey’s,” the Riverdale star addressed an explicit comment Katzenberg was quoted as saying in a 1995 Movieline article.

“The head of a major studio — and, incidentally, someone who claims himself to be horrified by the Harvey allegations—was quoted as saying, ‘I wouldn’t know [Molly Ringwald] if she sat on my face.,’” she wrote. “Maybe he was misquoted. If he ever sent a note of apology, it must have gotten lost in the mail.”

Katzenberg offered Ringwald an apology to Ringwald Tuesday, saying in a statement to The Hollywood Reporter: “That Molly Ringwald had to read those words attributed to me and believe I said them is horrifying, mortifying and embarrassing to me. Anyone who knows me now or back then knows I do not use language like that as a matter of course, or tolerate it. Ms. Ringwald, 22 years too late, I am deeply, deeply sorry.” 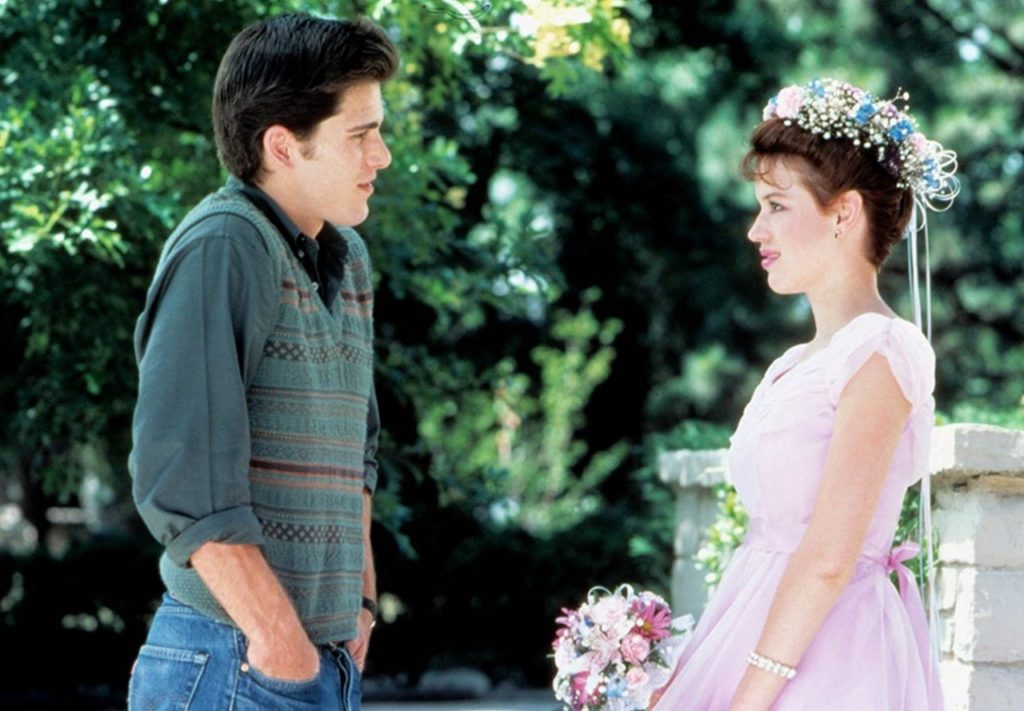 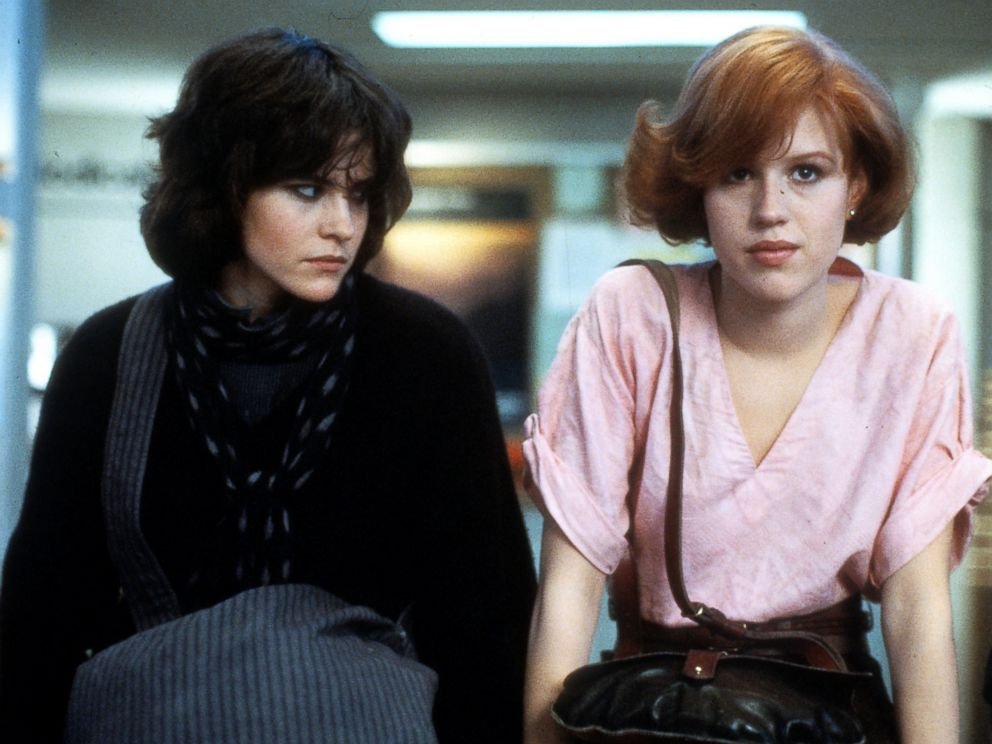 Ringwald also reveals how when she “was thirteen, a fifty-year-old crew member told me that he would teach me to dance, and then proceeded to push against me with an erection. When I was fourteen, a married film director stuck his tongue in my mouth on set.”

“When I was fourteen, a married film director stuck his tongue in my mouth on set. At a time when I was trying to figure out what it meant to become a sexually viable young woman, at every turn some older guy tried to help speed up the process,” Ringwald, now 49, wrote. “And all this went on despite my having very protective parents who did their best to shield me. I shudder to think of what would have happened had I not had them.

Ringwald’s connection to Weinstein was fleeting, saying that she was “warned about the producer, but I had never heard of him and had no reason to fear him.” She had little actual interactions with the disgraced producer while filming the Weinstein-backed 1990 movie Strike It Rich. Ringwald said she was “lucky” that she was never “cajoled into a taxi, nor did I have to turn down giving or getting a massage.”