LOS ANGELES (AP) — In a wholly unprecedented move, Kevin Spacey is being cut from Ridley Scott’s finished film “All the Money in the World” and replaced by Christopher Plummer just over one month before it’s supposed to hit theaters.

People close to the production who were not authorized to speak publicly said Wednesday that Plummer is commencing reshoots immediately in the role of J. Paul Getty. All of Spacey’s scenes will be reshot, the people told The Associated Press. Co-stars Mark Wahlberg and Michelle Williams are expected to participate.

Scott, who is known to be an efficient director, is intending to keep the film’s Dec. 22 release date. 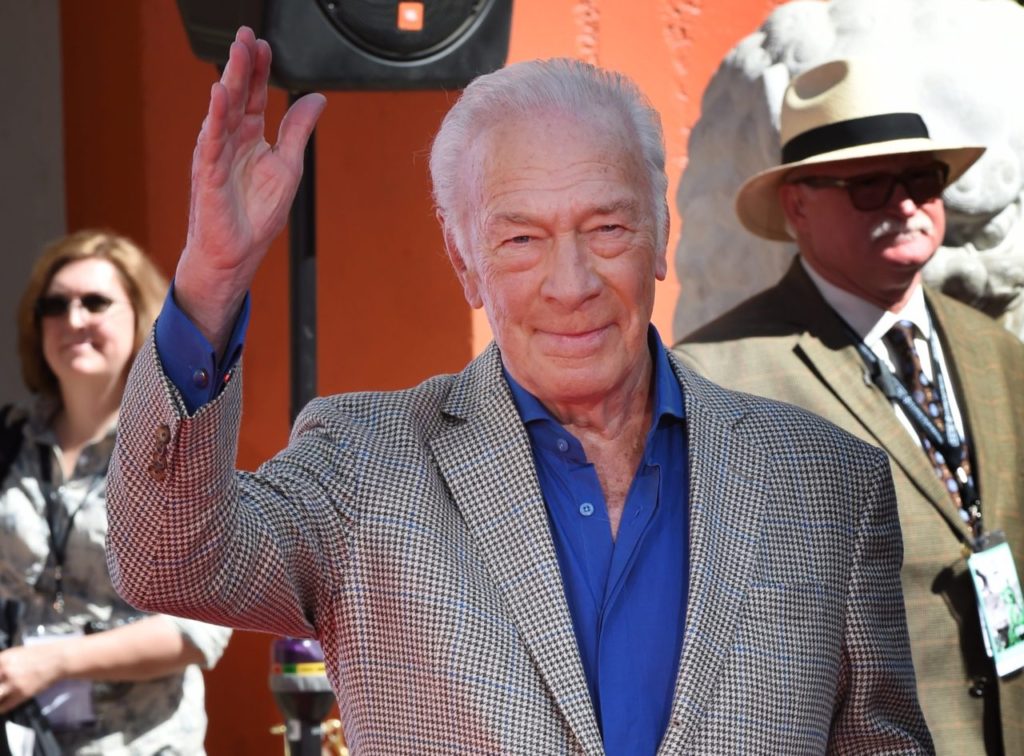 Actor Christopher Plummer waves to the crowd as he is honored with a Hand and Footprint Ceremony outside the TCL Chinese Theatre in Hollywood, California on March 27, 2015. (MARK RALSTON/AFP/Getty Images)

The film was originally set to have its world premiere at the AFI Fest in Los Angeles on Nov. 16 but was pulled earlier this week amid the sexual harassment reports surrounding Spacey, who has also been fired from “House of Cards” and dropped by his talent agency and publicist.

“All the Money in the World” was primed for a plush awards season release from distributor Sony Pictures Entertainment and its advertising campaign, which prominently features Spacey, has been public for about a month already. But its plans have been in question since Spacey’s reputation has diminished over the past week with harassment allegations growing daily.

The film chronicles the events surrounding the kidnapping of 16-year-old John Paul Getty III and his mother’s attempt to convince J. Paul Getty, his billionaire grandfather, to pay the ransom.

The 87-year-old Plummer was reportedly Scott’s first choice for the role of J. Paul Getty, but the director was pressured into casting a bigger name. Plummer is probably best known for “The Sound of Music.” He won his first Oscar in 2012 for the film “Beginners.”

One of the people close to the production said that Scott’s plan caught Sony by surprise, but the studio is supporting the switch.