Jennifer Lawrence hinted at her desire to take a break from acting, telling Elle magazine that she plans to focus on political activism and farming.

“I want to get a farm,” Lawrence told the lifestyle magazine in an interview published Saturday. “I want to be, like, milking goats.”

It was the second time in as many months that Lawrence opened up about her plans to take a hiatus from Hollywood.

Asked by NBC’s Today co-host Savannah Guthrie in September if she’s thinking about taking a break from acting, Lawrence said “I’m taking one. I don’t have anything set for two years.”

“I think I’m just taking a little break,” she added before saying, “I’ll see you in six months.”

The 27-year-old Oscar-winner — who won an Academy Award at 22 (and has been nominated for three others) — is one of Hollywood’s most sought after actors, having starred in three films a year for the last seven years. The mother! star’s named has been tied to multiple billion dollar franchises over the past decade, including the Hunger Games film series and three X-Men films. She was also the highest paid actress in 2015 and 2016. 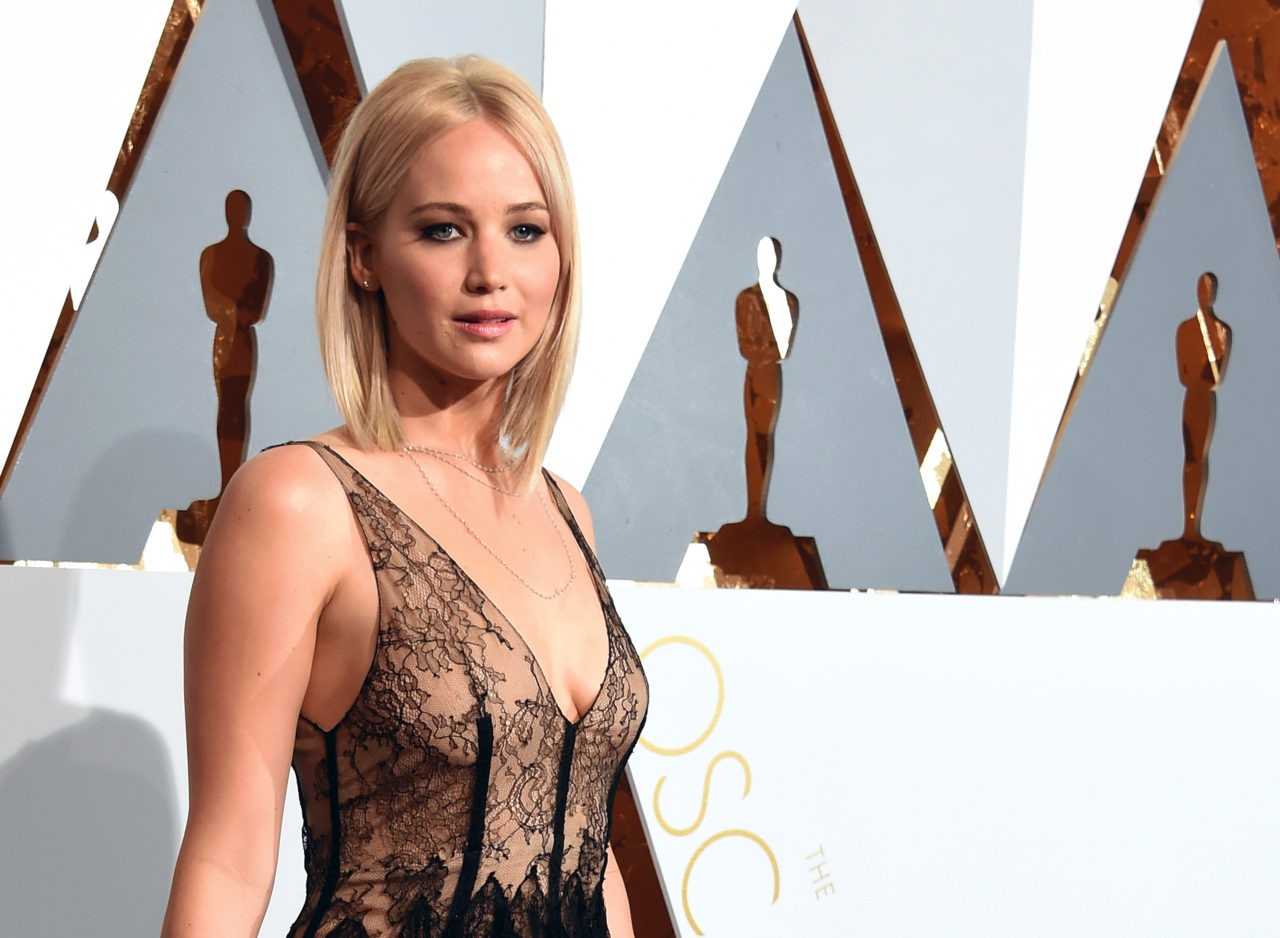 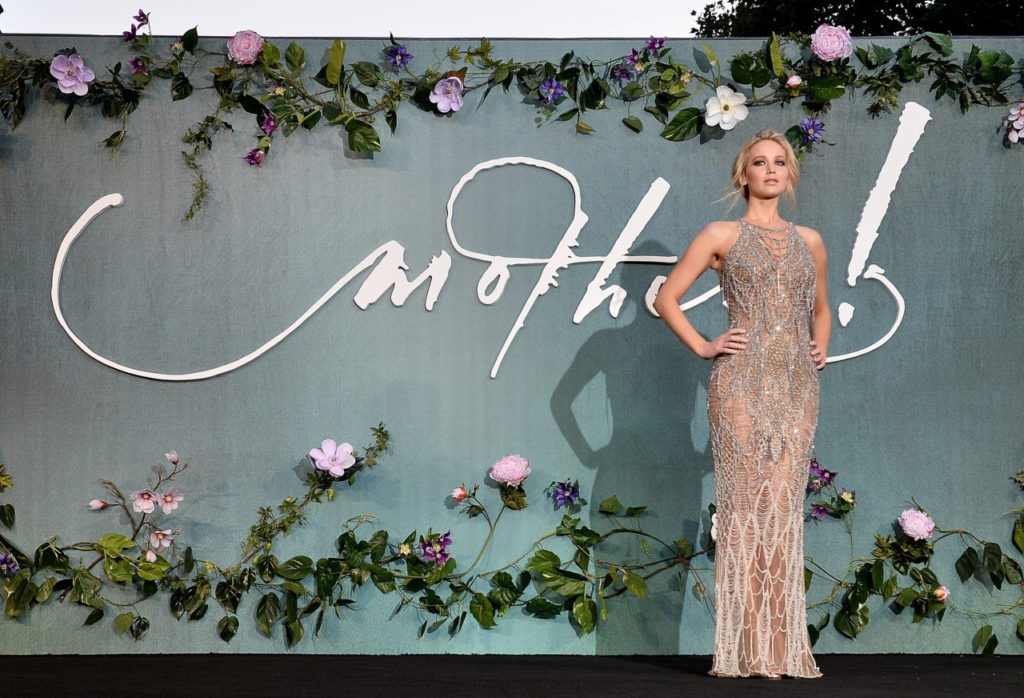 Lawrence, however, is also one of Hollywood’s most politically outspoken stars. A very vocal critic of Donald Trump and his supporters during the presidential campaign, the Hillary Clinton supporter said the election of Trump was proof that sexism and racism is still America’s “stark reality.” She also came under fire earlier this year after she appeared to claim that the deadly hurricanes Harvey and Irma were nature’s wrathful response to the election of Trump.

“Almost exactly five years after the release of House at the End of the Street — despite numerous Oscar nominations (and a win) and starring in two huge franchises (Hunger Games, X-Men), Lawrence’s hateful and bigoted mouth, her relentless attacks on men, Christians, President Trump and his supporters — could result in a record low opening for a Jennifer Lawrence film in wide release,” Nolte writes.

Lawrence also found herself embroiled in Harvey Weinstein headlines — she worked with Weinstein on her 2012 film Silver Linings Playbook, for which she won the Oscar for Best Actress — calling the disgraced mogul’s alleged decades of sexual misconduct “inexcusable.”

Nevertheless, the Kentucky native still has several onscreen projects slated for release through 2018. Due out next year, Fox’s Red Sparrow sees Lawrence as a ballerina–turned–spy. She is currently filming her fourth turn as the shape shifting mutant Mystique in X-Men: Dark Phoenix due out next November, and Lawrence has been tapped to take the starring role of billionaire tech entrepreneur Elizabeth Holmes in Adam McKay’s bio-drama Bad Blood.