Talk show legend Larry King has been accused of groping an ex-wife of singer Eddie Fisher on two separate occasions, according to a report Monday.

Terry Richard told the Daily Mail on Monday that the now-84-year-old Larry King Now and Politicking host groped her in 2005 and 2006, with both alleged incidents coming during baseball awards dinners at Universal Studios in Los Angeles.

Richard alleged that King left his hand on her backside for between eight and ten seconds as he flashed a “big smile,” while she declined to say anything so as not to “cause a scene.” Richard said that King was the guest speaker at the event.

An attorney for King strongly denied the claim in a statement to the Mail.

“Mr. King did no such thing then or ever,” the attorney said. 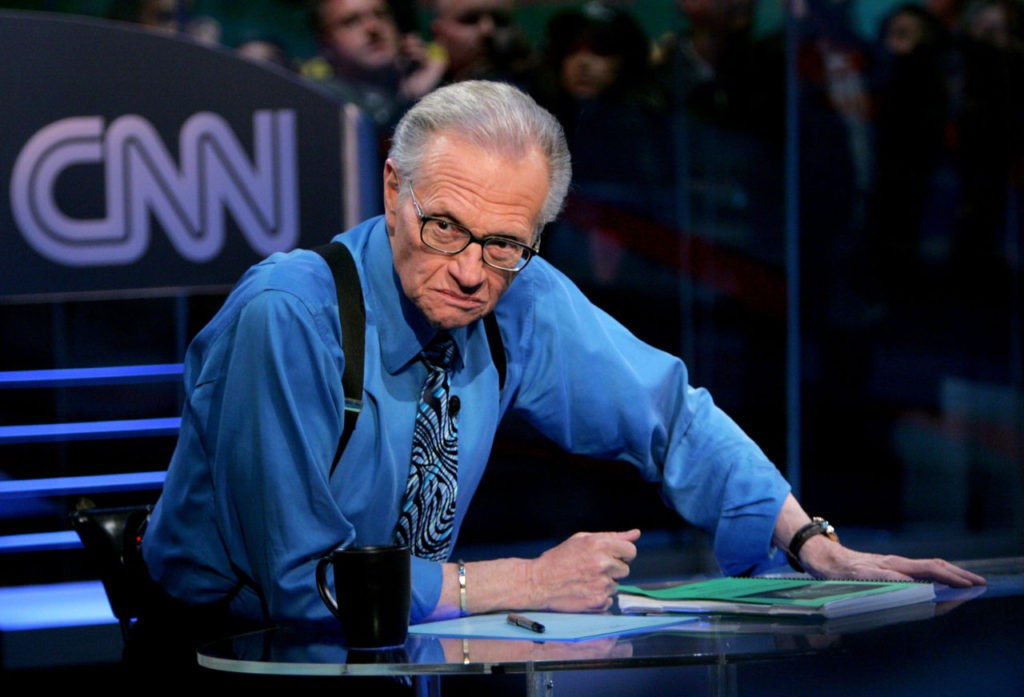 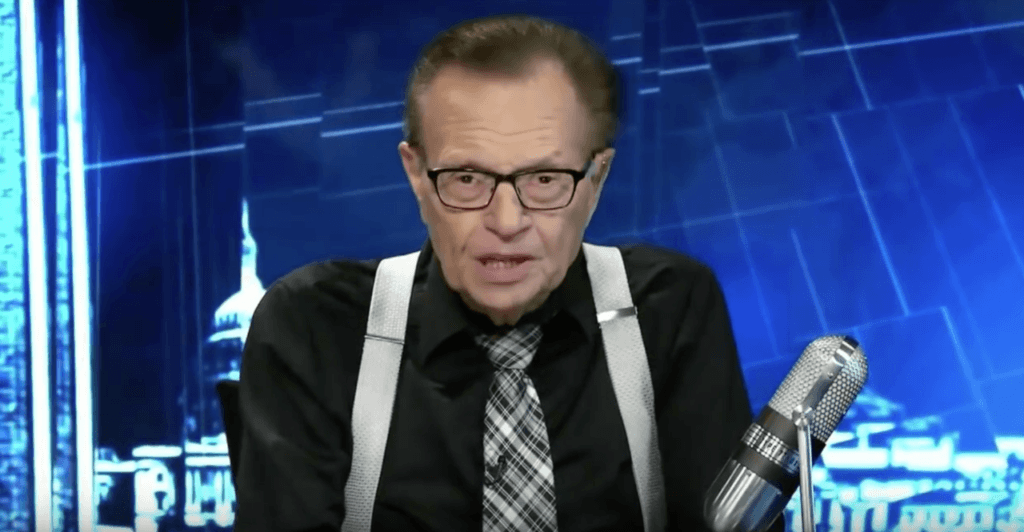 Richard said another incident allegedly happened at the same event the following year. She told the Daily Mail she’d tried to avoid King the whole night, until her photographer told the pair to take a photo together. Richard said she did not think King would grope her, because she was not wearing a back-less dress. But Richard claimed that this time, King pinched her so hard it left a bruise.

“When he grabbed me I let out an audible sound, and Larry scurried off,” Richard claimed. “He ran off with his wife down the red carpet towards the limousines. And I just stood there shocked, thinking this must be a thing for Larry.”

Richard told the Daily Mail she wanted King to “take responsibility” for the alleged actions.

“Shame on Larry, he has been a bad little boy and he needs to be disciplined,” she said. “I don’t want his money, but an apology would be nice.”

King is the latest prominent figure in media and entertainment to be accused of sexual misconduct in recent months as numerous women have come forward to share their experiences as part of the #MeToo movement.

Other media figures who have been accused of misconduct in recent weeks include now-ousted NBC News host Matt Lauer and author and former MSNBC contributor Mark Halperin.