“I think Oprah Winfrey would make an absolutely brilliant president,” the Oscar-winning director said while speaking with The Guardian on Thursday.

Spielberg in the UK to promote his latest film, The Post, which is about the liberal newspaper reporting on the Pentagon Papers decades ago.

“If she declares, I will back her,” Speilberg said. 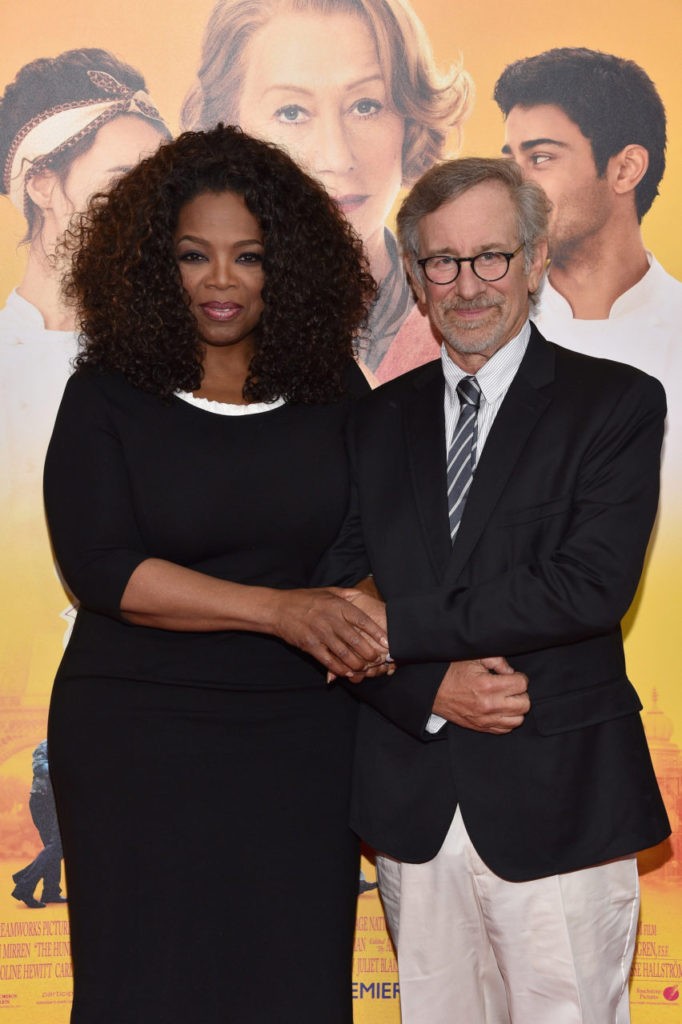 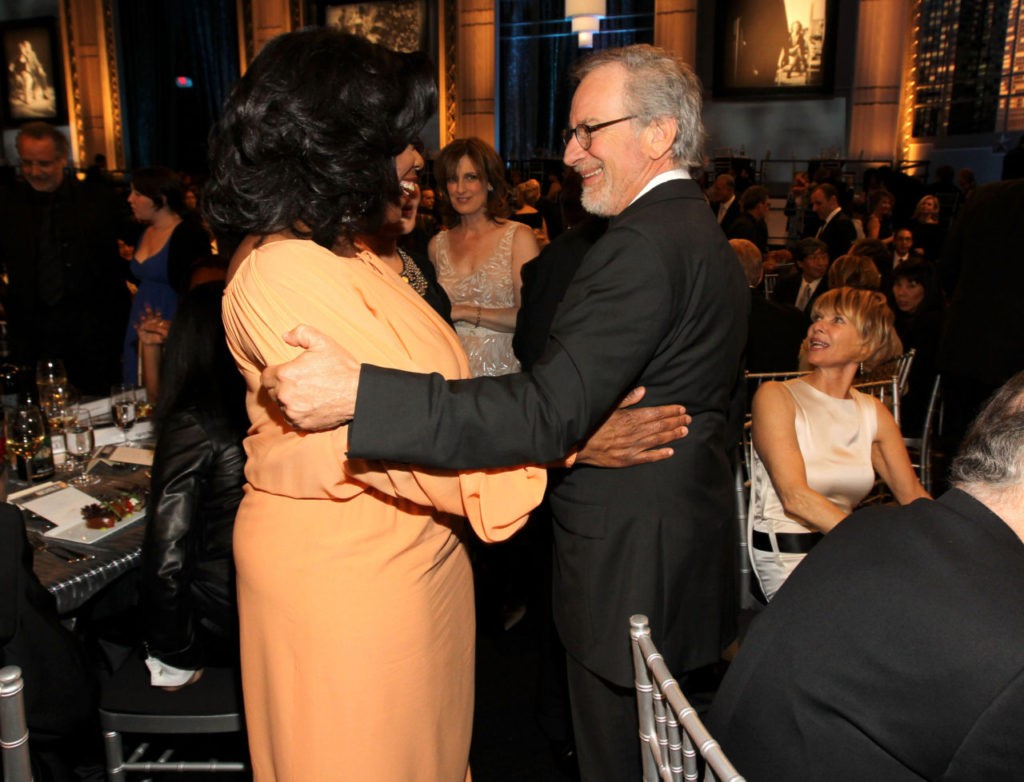 “She is crackerjack on the money on women’s issues and I call her the ambassador of empathy,” said Spielberg, who directed Winfrey in 1985’s The Color Purple.

“I think we need a mindful, empathetic human being in the White House who understands people and puts people ahead of their own ideas of power and self-aggrandizement – and I think Oprah has already proved her capacity for selflessness,” he said.

Actress Meryl Streep, who stars in The Post, also threw her celebrity weight behind Winfrey’s possible campaign while speaking ahead of a press conference in London, according to the Guardian.

‘Whether she is leading us to the candidate we need or whether she herself is a candidate, she sets the bar pretty high on campaign talk,” Streep said.

Twelve percent (12%) of both Republicans and Democrats are undecided on who they would vote for if this were to be the 2020 matchup.

One-in-five unaffiliated voters (19%) aren’t sure which candidate they would support, according to Rasmussen.