T.J. Miller has been replaced as the celebrity spokesman for Mucinex following allegations of sexual assault leveled against the actor several months ago.

The 36-year-old Silicon Valley star had voiced the character of Mr. Mucus for the cold and flu medicine brand since 2014, but was replaced ahead of the brand’s Super Bowl commercial on Sunday.

Miller was replaced by actor Jason Mantzoukas, the 45-year-old star of television series including The Good Place and The League. 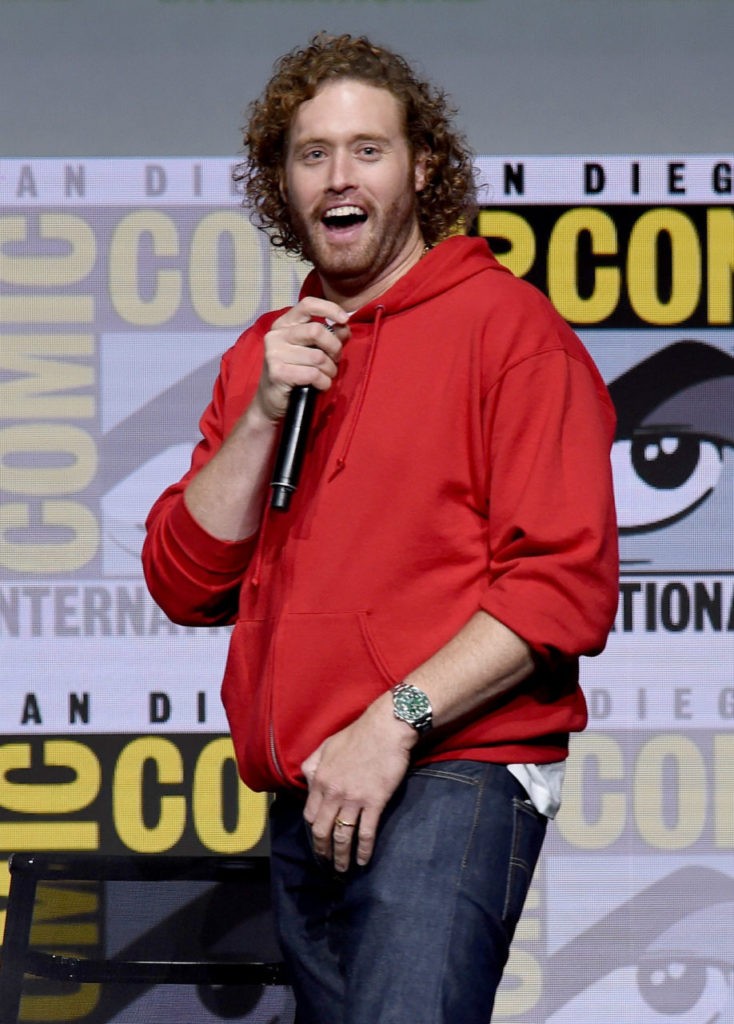 The move comes after Miller was accused in December of sexually assaulting and punching a woman while in college.

It was not immediately clear whether the replacement was due directly to the allegations made against the actor.

A representative for Mucinex parent company Reckitt Benckiser said the company “evaluates  [its] strategy, creative, and talent on a regular basis” but did not address whether the switch was made due to the allegations. 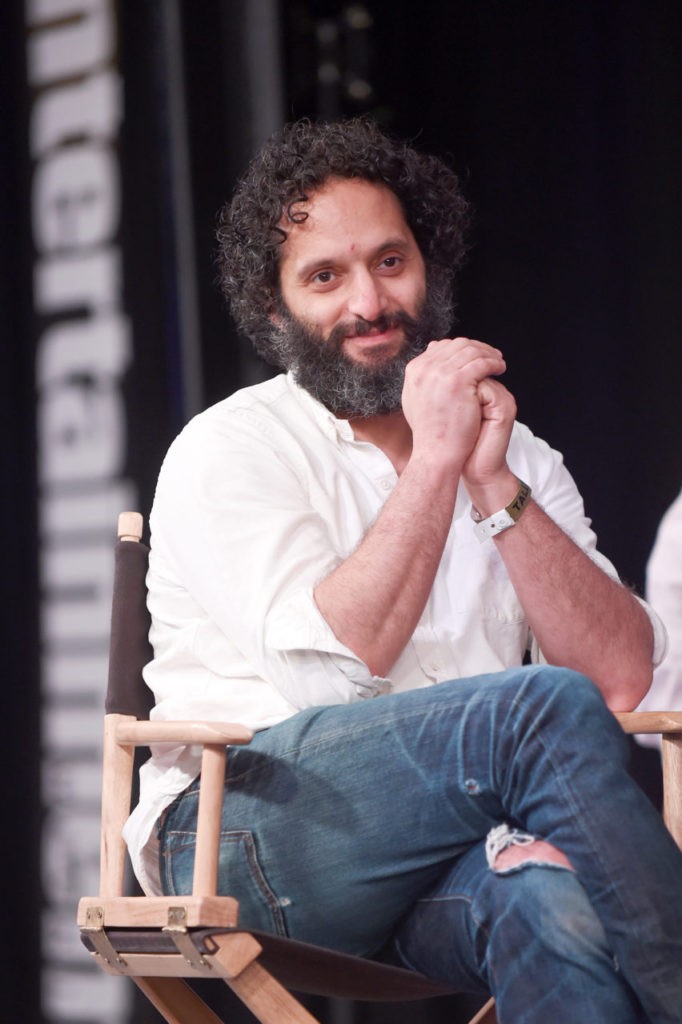 In December, the Daily Beast reported that a woman had accused Miller of sexually assaulting her in two separate incidents while the actor was attending George Washington University. The woman claimed that during one encounter, Miller shook her “violently” and punched her in the mouth during sex, and in another, the woman alleged that Miller choked her and performed an unwanted sexual act with a bottle.

In a joint statement to the Daily Beast at the time, the actor and his wife, Kate Gorney, denied the allegations, claiming that the accuser had fabricated them to get on the “bandwagon” of women coming forward to accuse prominent individuals of sexual assault, as part of the ongoing #MeToo movement.

“It is unfortunate that she is choosing this route as it undermines the important movement to make women feel safe coming forward about legitimate claims against real known predators,” the joint statement read.

Miller’s previous work for Mucinex has also reportedly been removed from the company’s website, according to the Daily Mail.