A man has come forward to accuse actress Jamie Luner of sexual misconduct that allegedly occurred twenty years ago, when he was just 16 years old.

According to TMZ, a man in his 30s filed a police report with the Los Angeles Police Department this week alleging that the Melrose Place actress performed oral sex on him in 1998, when he was a teenager.

Little was immediately known about the nature of the relationship between Luner and the man, whose name has not been released due to the case being investigated as a sexual crime.

The LAPD is reportedly investigating the case, although the statute of limitations in California would appear to have expired if the alleged incident occurred in 1998. 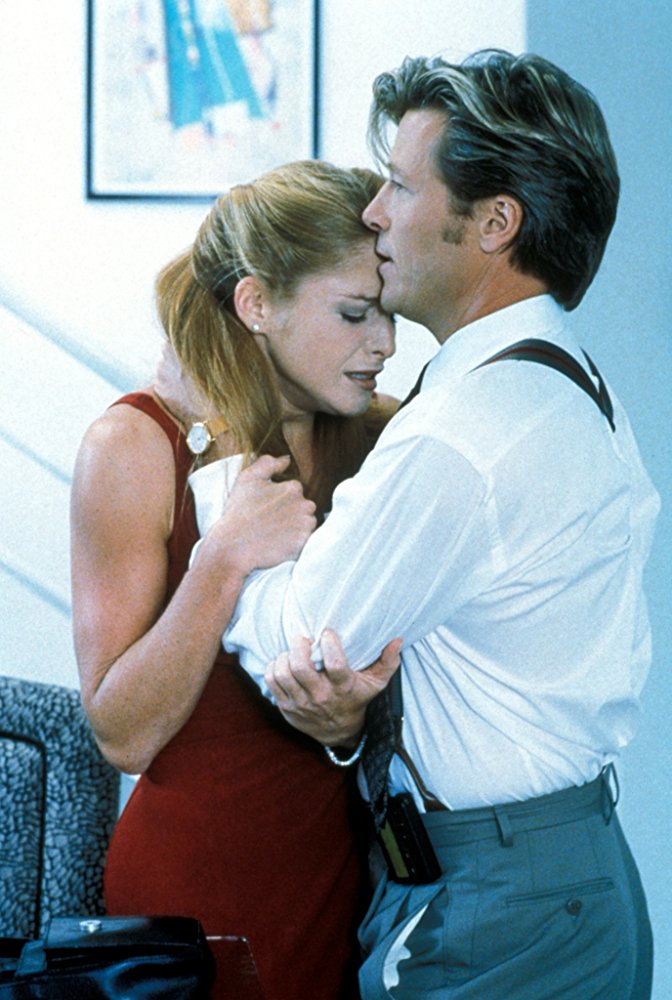 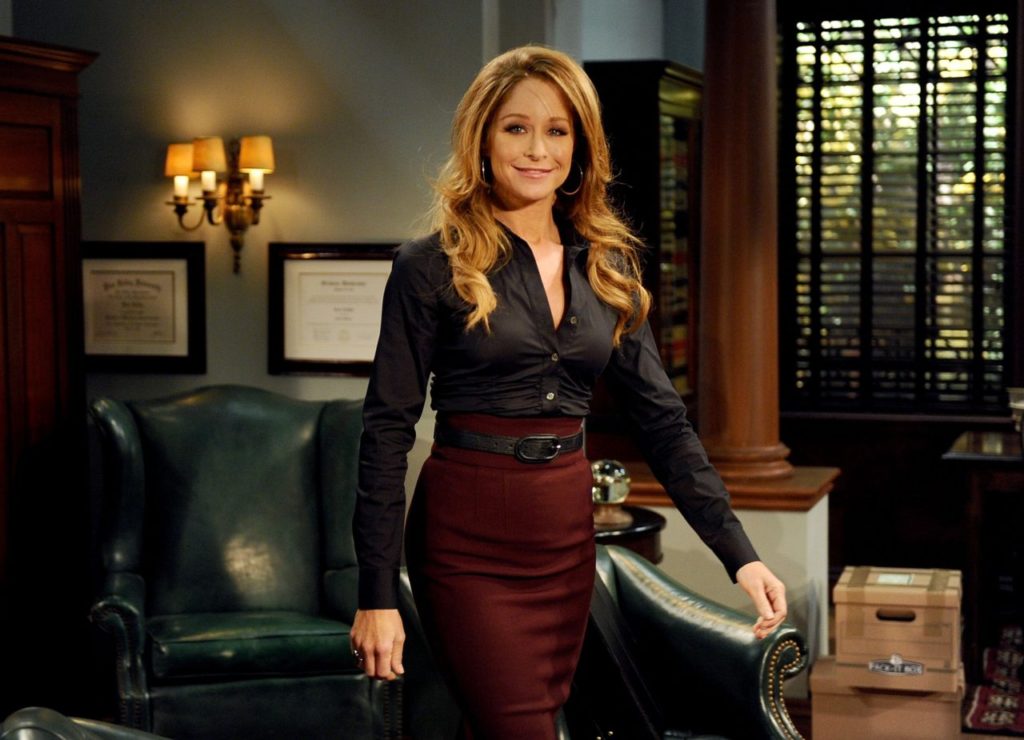 Jamie Luner in a scene from ABC Daytime’s ‘All My Children.’ (Alberto E. Rodriguez/Getty Images for DATG)

Luner has not yet responded to the allegations.

The actress continued to appear in film and television projects after her role on Melrose Place in the late 1990s, including with roles in television series All My Children, Two and a Half Men, and Better Call Saul.

She first appeared on television in the role of Cindy Lubbock in the late 1980s series Just the Ten of Us.

Luner is the latest figure in the entertainment industry to have been accused of sexual misconduct as dozens of men and women have come forward to detail alleged abuses as part of the ongoing #MeToo movement.

Hollywood actresses have since created the Time’s Up legal fund to help victims of sexual abuse, and many have worn all-black dresses to this year’s awards ceremonies as a show of solidarity with the #MeToo movement.