Name-checked in Bruce Springsteen’s Cadillac Ranch are Junior Johnson, James Dean, and even Burt Reynolds in that black Trans Am.

When the Boss released his 1980 rockabilly hit, NASCAR legend Johnson had been retired 14 years; Dean had been dead 25… Smokey and the Bandit, though, the movie that made Reynolds and that Trans Am a superstar, was only three-years-old.

Almost everything that becomes iconic requires time and seasoning; a generation or two to marinate in the culture and prove it was not just another one of society’s sugar highs.

Sometimes, though, none of that is necessary. Sometimes you just know, and in the summer of ’77, everyone, not just Bruce Springsteen, knew.

As I walked out of that theater and into the glare of a Saturday afternoon, all this 11-year-old knew was that he had just had one helluva good time at the movies. At the time, I had no idea how rare that experience would become.

And if memory serves, before we even made it to the station wagon, everyone, including my own mother, already owned a CB radio.

In fact, during the ride home, it seemed as though every other car had one of those six-foot antennas ripping its way through the wind.

Maybe it took a little longer than that, but it did happen. The CB craze was real.

And here’s the thing… Unless you were a trucker, those CB radios were basically useless. What’s more, no one really knew how to use them. No one cared, though, because it was never about utility; it was about picking a “handle,” grasping the handset, and throwing out the lingo, the jargon, the stuff about your “twenty” and “bear traps.”

Actually, it wasn’t even about that.

What everyone really wanted was to get a sense of what it would be like to be Burt Reynolds.

And if it cost you $350 for a useless piece of equipment to only feel that way for a moment, that was money well spent. 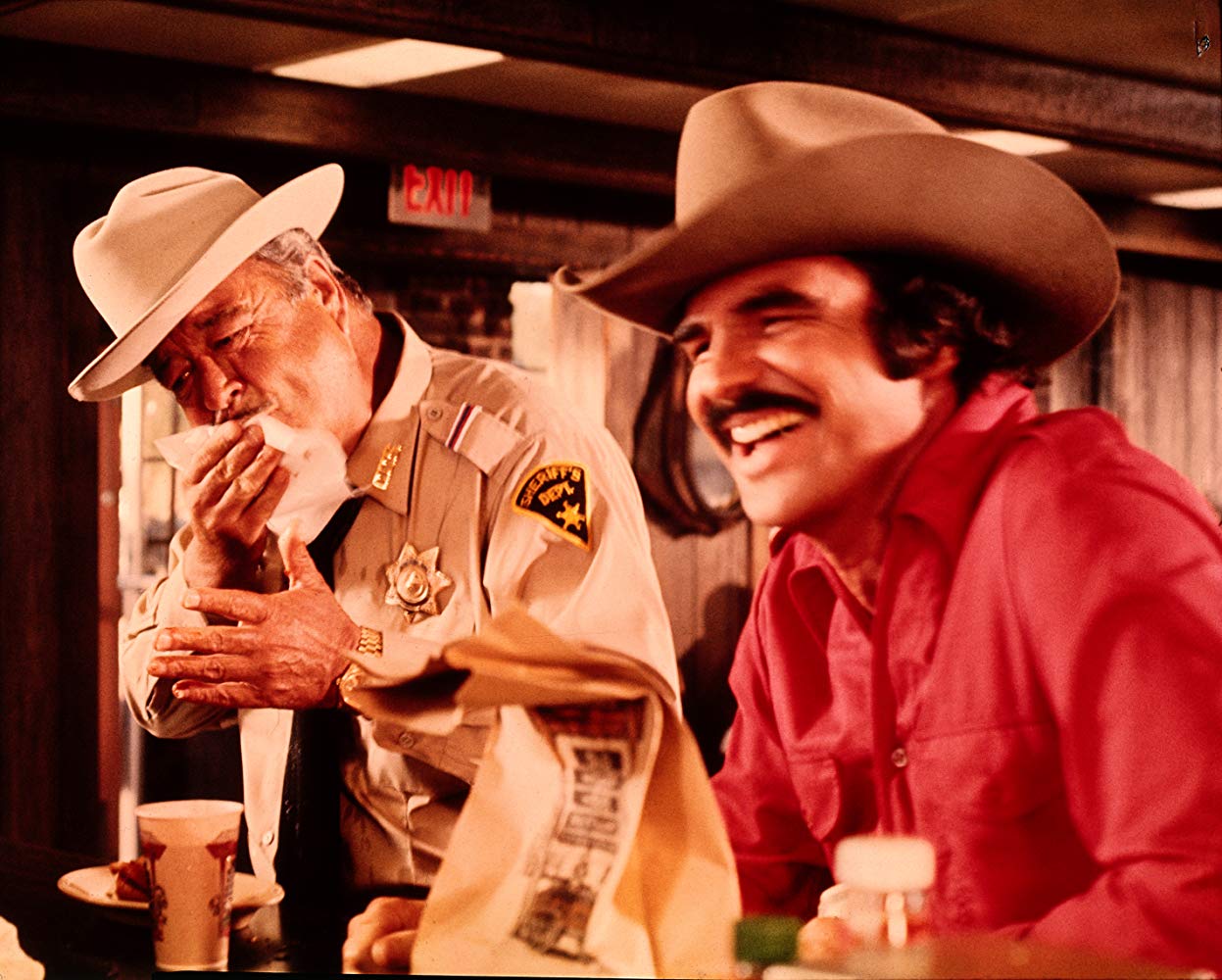 Burt Reynolds and Jackie Gleason in Smokey and the Bandit (Universal Studios, 1977)

By the time Burt Leon Reynolds Jr. achieved superstardom, he was 41-years-old, had been working in television for 20 years, and film for 15. We all knew who Reynolds was by then, this was just the first time we were give the opportunity to see what he could do.

Smokey and the Bandit was literally tailor-made for Reynolds by his best friend and housemate Hal Needham, who had already become a legend as a stuntman. Needham wanted to be a director, Reynolds wanted to use what clout he had to help a friend, the budget was low, car movies were hot, and the planets aligned.

Two of those planets were, of course, the adorably sexy Sally Field and the incomparable Jackie Gleason. Reynolds must have worried Gleason would walk away with the picture. Not only was he Jackie Gleason, he had all the best lines (“The first thing I’m gunna do when I get home is Imma punch your momma right in the mouth”). 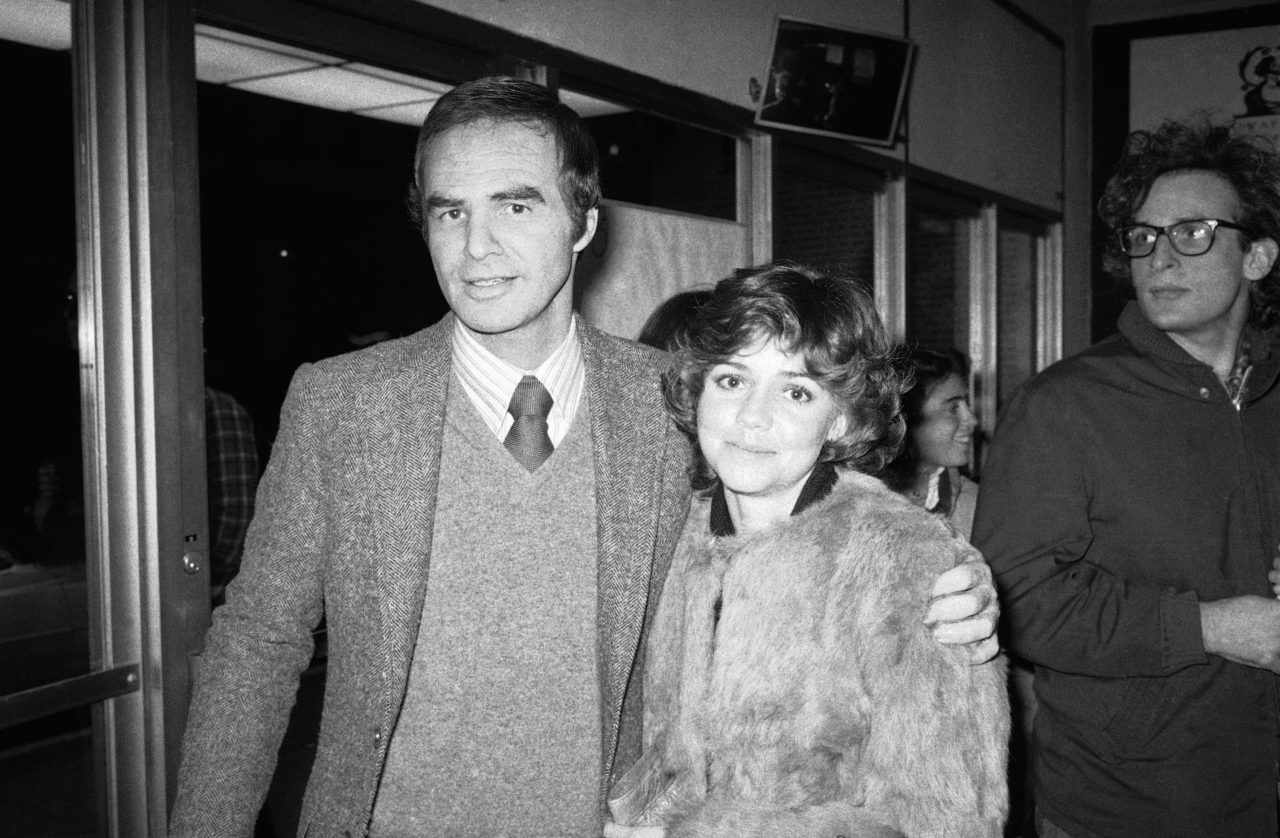 But at that point in his life, no one had what Reynolds had, not Gleason, not McQueen, not Newman, Eastwood, or Brando, and that was the unique chemistry that made Burt Reynolds Burt Reynolds… Sure, some of it was God-given, genetic. Most of it, though, came from two decades of honing his talent, crafting a persona, and making it look so absurdly easy.

Reynolds was macho, but never threatening; easygoing and also vulnerable; southern-fried but no rube; comfortable in his own skin, quick to laugh (especially at himself — and what a laugh); ready to rumble, and just as ready to shake hands afterward.

As the song goes, he was a good ole’ boy, and down here in the South that’s quite the compliment.

Best of all, he somehow transmitted a cockiness blended with a perceptible emotional depth. His eyes twinkled with mischief, the smile didn’t have a care in the world, but you could tell there was more to this guy — that he had a story to tell, a story you wanted to hear, a story that justified the rugged charm and self-confidence. 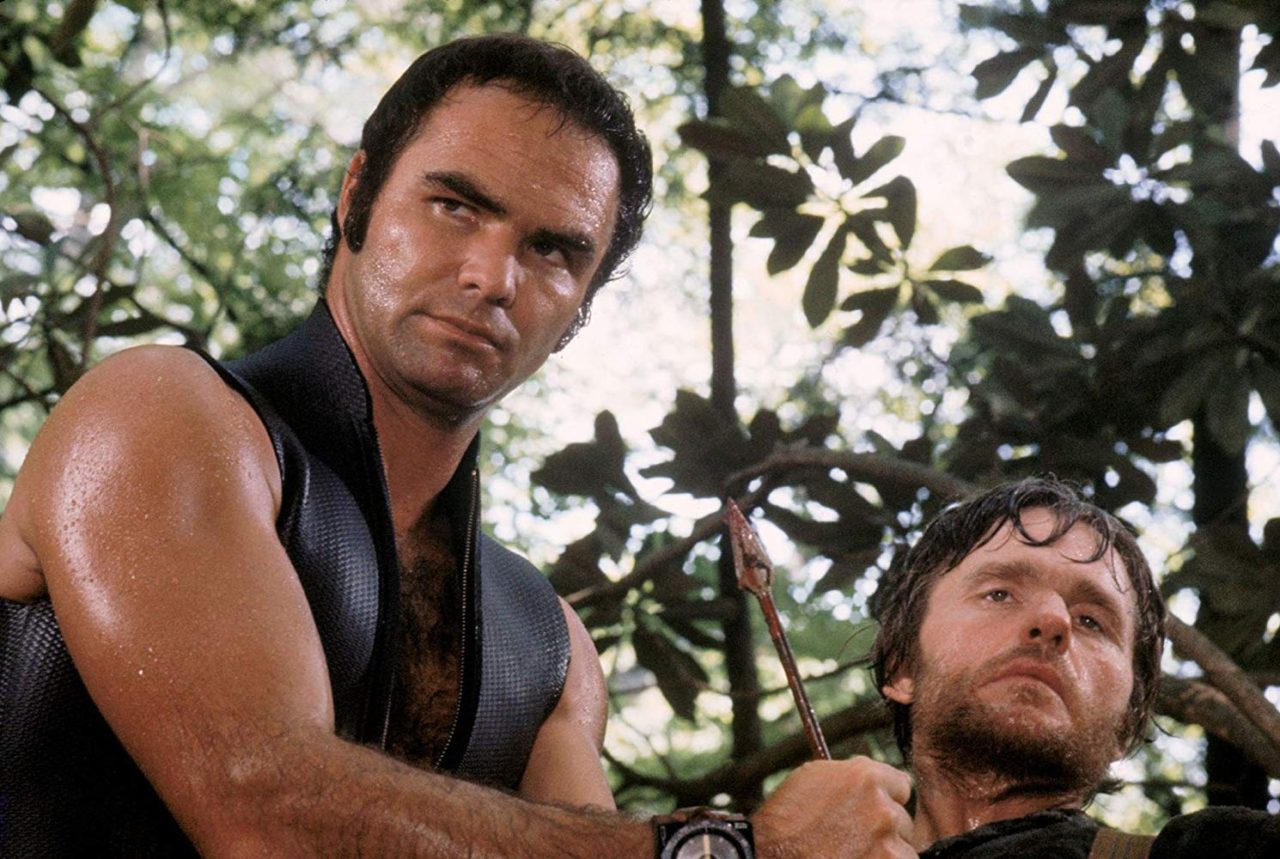 And let’s not forget that Reynolds could act (and direct). Like most leading men and legitimate movie stars, his range didn’t come from accents or prosthetics, it came from the depths he could plumb within that persona. When all that violence explodes out of Reynolds in Boogie Nights, we’re not shocked because it feels alien, we’re shocked because it was always there, hidden and waiting in Paul Crewe, Gator McKlusky, Sonny Hooper, and even Bo “Bandit” Darville.

Prior to Smokey and the Bandit, there had been a whole lot of car movies, chase movies, and some very good ones. But none of them starred Burt Reynolds, and so none of them made the domestic equivalent of $526 million in today’s dollars, and none of them ranked higher on my list of the greatest movies ever made.

Oh, and yes, you read that correctly — imagine a comedy today grossing a half-billion dollars.

For seven glorious years between ’77 and a stunt gone horribly wrong on the set of 1984’s City Heat — and thanks to Semi-Tough, The End, Hooper, Starting Over, Sharky’s Machine, Cannonball Run, and The Best Little Whorehouse In Texas, Reynolds was the biggest movie star in the world.

The injury nearly destroyed him, as did a toxic marriage to Loni Anderson, and a lot of bad movies and financial problems. Even when Boogie Nights returned him to the heights, he was his own worst enemy bad-mouthing it as filth.

But for a time he was Burt Reynolds — the man everyone else wanted to be; and there will never be another like him.