The Big Bang Theory creator Chuck Lorre has once again used his end credits to bash President Donald Trump, this time calling him a “gangster-in-chief.”

Since becoming a hit producer, Lorre has ended the sitcom’s episodes with a “vanity card” touting his Chuck Lorre Productions film company and often uses the short segment to push his radical, far-left political ideals.

The vanity card for Thursday’s episode of Big Bang Theory was no exception to Lorre’s radicalized vanity cards, as he once again went after the president.

Lorre hyperbolically proposed that the president could bring about some catastrophic event:

I am writing this vanity card on December 15th. If all goes as planned, you are reading it on January 3rd. Since I have no idea what the Gangster-in-Chief might do between now and then, I thought I’d express my outrage now. My pre-outrage if you will. Let’s call it anticipatory disgust. Or being aghast in advance. The point is I’m trying to get ahead of my inevitable indignation. This way, regardless of what law is broken, or which murderous dictator gets a pass, I’ll have already vented. Of course, if he nukes Pyongyang or Toronto in order to distract from impeachment chatter, I reserve the right to be upset.

This is far from the first time Lorre has included his bizarre vitriol at the end of an episode. Last October Lorre closed out Big Bang with a plea to God to force American voters to turn against the “fascist” Trump. 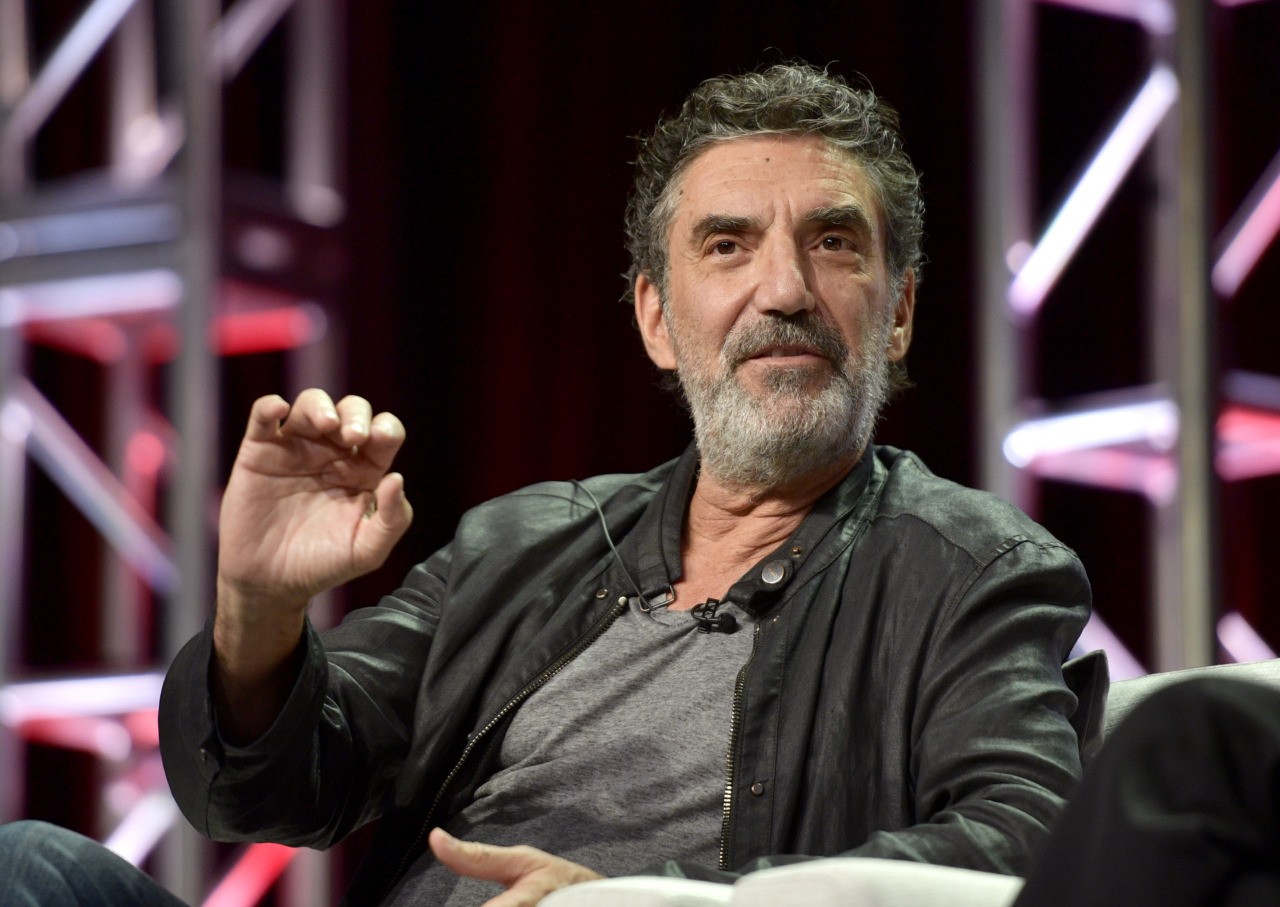 Speaking of God, in April of 2013, Lorre ended Bang with a note hinting that he thinks God supports gay marriage and called for the U.S. Supreme Court to legalize the same.

The Big Bang Theory is not the only show to add such a political message to the end credits. At the close of a recent episode of This Is Us, producers included a message in support of Michael Bloomberg’s efforts to put an end the Second Amendment and America’s right to keep and bear arms.