Actress Patricia Arquette is set to appear before a Congressional Committee to push for the long-dead Equal Rights Amendment.

Patricia Arquette plans to testify before the House Judiciary Subcommittee on the Constitution, Civil Rights and Civil Liberties on Tuesday in an effort to revive the amendment that officially died back in 1977. The Equal Rights Amendment was passed by the U.S. Senate on March 22, 1972, and sent to the states for ratification. But after several years of wrangling, the amendment failed to reach the 38-state threshold to be put into law.

The star of TV’s Medium and an Oscar-winner has been fighting to revive the long-dead ERA for several years.
The winner of Best Supporting Actress for her performance in “Boyhood,” famously used her time before the Academy to speak out about equal rights. 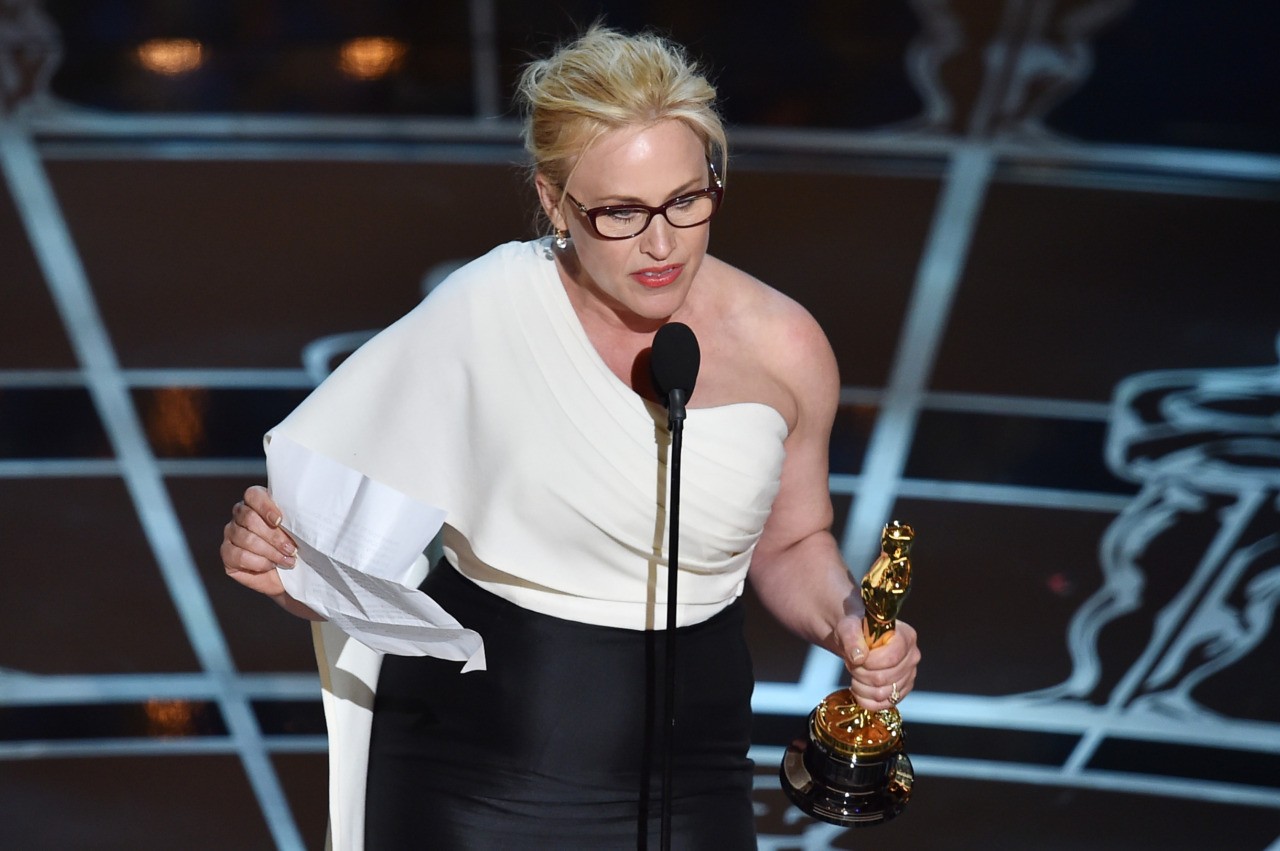 Actress Patricia Arquette accepts the award for Best Actress in a Supporting Role for “Boyhood” onstage during the 87th Annual Academy Awards at Dolby Theatre on February 22, 2015 in Hollywood, California. (Kevin Winter/Getty Images)

The following day, Meet the Fockers actor Ben Stiller is scheduled to appear before a Senate Foreign Relations Committee hearing to speak about the war in Syria.