In recent weeks, states including Alabama and Georgia have passed legislation restricting access to abortion, with the state of Georgia introducing a “heartbeat” bill that will make the procedure illegal for physicians after six weeks of pregnancy.

“If the ‘heartbeat bill’ makes it through the court system, I will not work in Georgia, or any other state, that is so disgracefully at odds with women’s rights,” Jason told The Hollywood Reporter, in an article complaining that the entertainment industry is not doing enough to fight back against the proposals.

Bateman’s comments are particularly notable given that his Netflix show Ozark and HBO show The Outsider are currently filming in Georgia, suggesting he may have to pull out or force them to re-film part of the series. 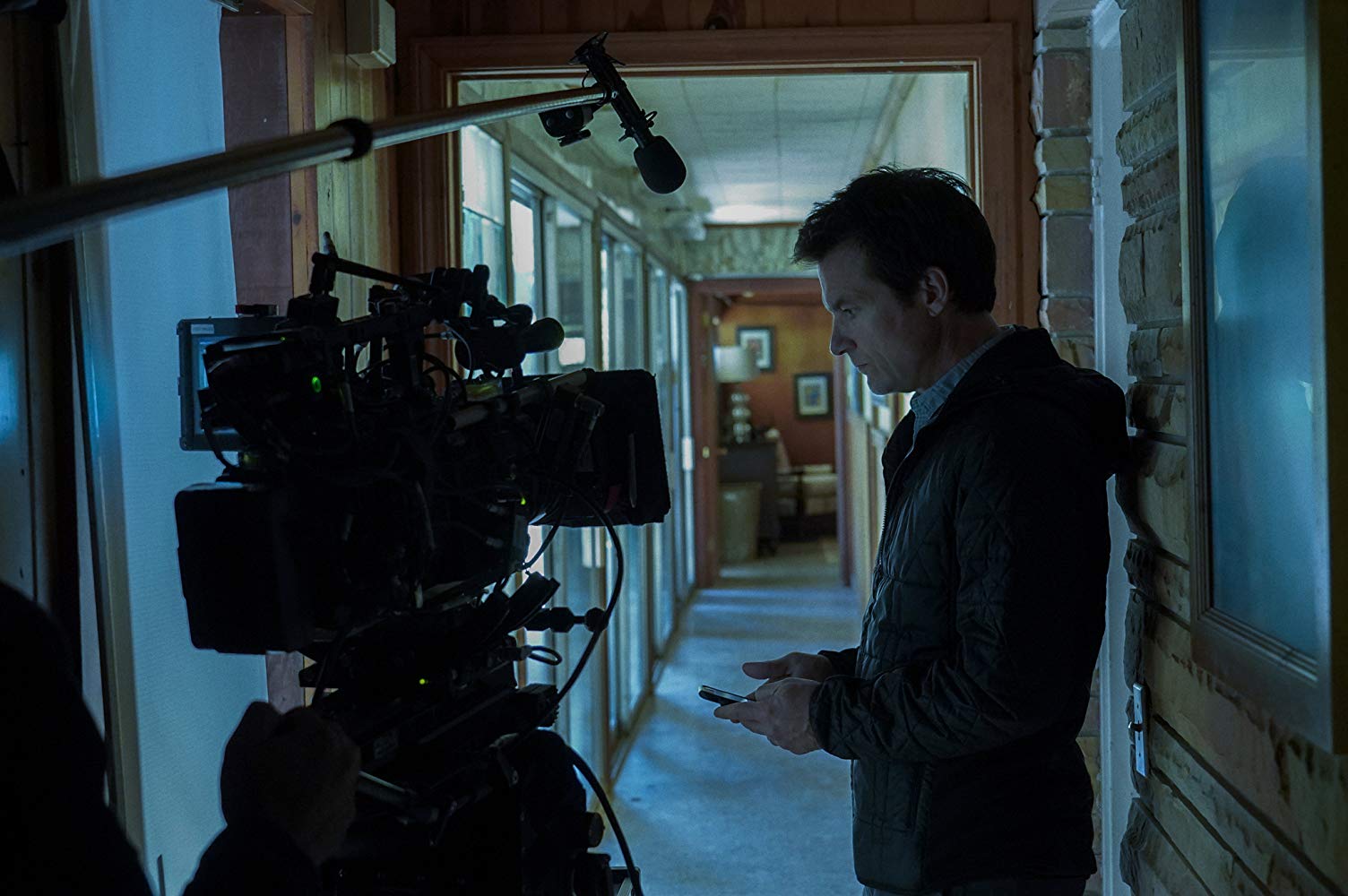 However, Bateman’s pledge aligns him with the over 100 industry figures who signed an open letter threatening to boycott the state over the legislation, a list that also includes the likes of Alyssa Milano, Judd Apatow, and Alec Baldwin.

The 50-year-old actor is not known for overt political activism, but did attract headlines last year after defending his co-star Jeffrey Tambor over his alleged bullying of actress Jessica Walter. Bateman later apologized for his remarks, saying he was “incredibly sorry” to be seen as excusing his behavior.