Oscar-winning actor Russell Crowe reportedly stormed out of an interview panel when he heard a panel host calling late Fox News chief Roger Ailes “a sick person” as he introduced Crowe to the audience.

Crowe, who stars as Ailes in the upcoming Showtime biopic The Loudest Voice was waiting in the wings at an event in Manhattan when he heard the panel host, Ricky Camilleri, launch into a mean-spirited attack on Ailes during his introduction of Russell Crowe.

From the stage, Camilleri described Ailes as “someone who bullied journalists and politicians and was a ‘sick person.’ He then took it further, proceeding to expand on his negative views of Ailes,” Page Six reported. 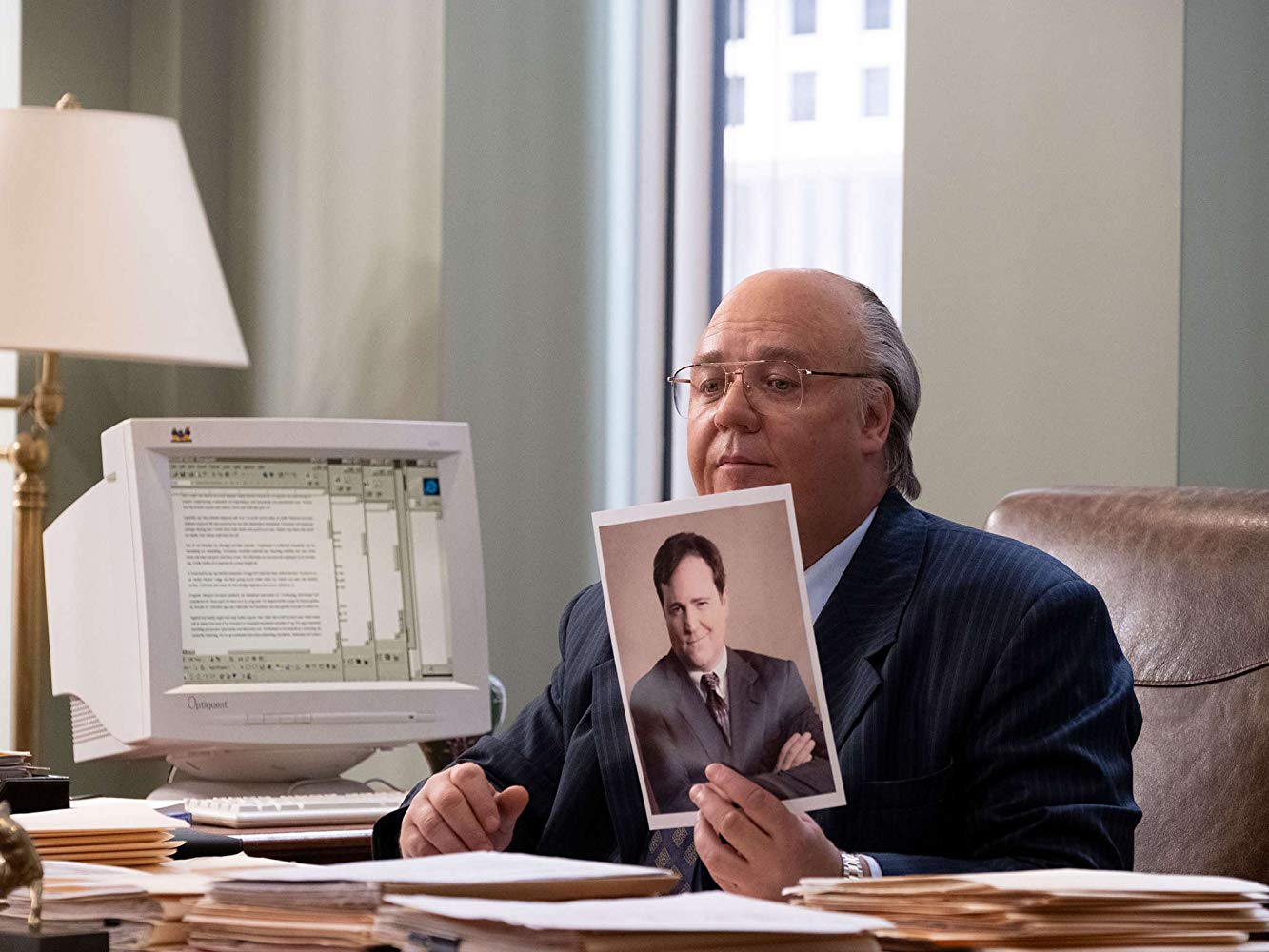 The Loudest Voice castmates Sienna Miller, Naomi Watts, Annabelle Wallis, and Seth MacFarlane were reportedly already on stage, but Crowe took issue with the introduction and stormed out of the building and refused to take the stage for the interview.

Crowe’s representatives, though, insist that the incident has been blown out of proportion. “This is not correct. Russell did not ‘freak out,’ and there was no ‘curse-filled tirade.’ He simply made the decision not to do the interview following the host’s intro,” the rep claimed. The rep also said that Crowe “graciously accepted” an apology from the hosts of the event.

The hosts of the panel also explained the incident away. “[Crowe] was concerned the interview would be biased given our host saying [Ailes] was not a good guy,” the panel’s rep said. “That’s the end of the story. Our studio is a place of respect and comfort, and everyone who comes here has a great time. It’s just not true.”