The 22-year-old actress, who previously made history as the first transgender model to appear on the front of Vogue magazine, will reportedly feature in Victoria’s Secret Pink campaign that will be released later this month.

Sampaio’s agent, Erio Zanon, told ET that his client was “very happy for it and hopes that it shall continue to break barriers and to make a step to more inclusivity and representation for everybody.”

The hire comes less than a year after the company’s Chief Marketing Officer Ed Razek stirred controversy after dismissing the idea of hiring transgender contestants for the company’s famed fashion shows. 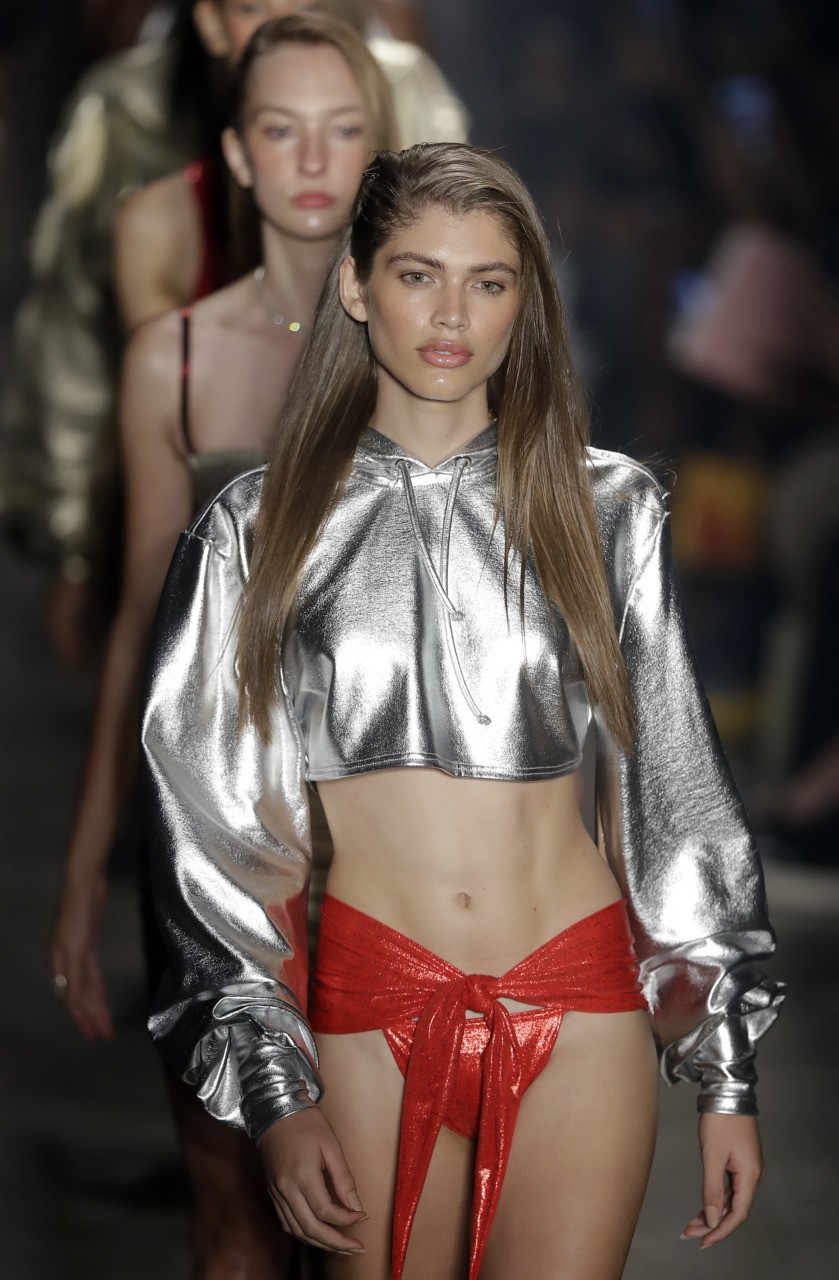 “It’s like, why doesn’t your show do this? Shouldn’t you have transsexuals in the show? No. No, I don’t think we should,” Razek said in an interview with Vogue. “Well, why not? Because the show is a fantasy. It’s a 42-minute entertainment special. That’s what it is.”

Razek was later forced to apologize for his remarks, admitting that they were “insensitive.”

“My remark regarding the inclusion of transgender models in the Victoria’s Secret Fashion Show came across as insensitive. I apologize,” he said in a statement. “To be clear, we absolutely would cast a transgender model for the show. We’ve had transgender models come to castings… And like many others, they didn’t make it… But it was never about gender. I admire and respect their journey to embrace who they really are.”

There has been a sharp increase in transgender models in recent years, as fashion labels seek to meet the demands of their progressive customers by emphasizing their commitment to “diversity” and LGBTQ acceptance. However, Victoria’s Secret has repeatedly come under fire from their progressive fanbase for a lack of racial diversity in some of their campaigns, as well as designing supposedly “racist” lingerie that critics said denounced form of “cultural appropriation.