Disgraced movie producer Harvey Weinstein is nearing a $25 million settlement that would resolve most of the civil suits against him and his board of directors stemming from dozens of sexual harassment and assault allegations, according to a report.

But not all the plaintiffs are on board with the proposed deal, which still hasn’t been approved by judges. Weinstein also faces criminal charges and is still set to stand trial in New York starting Jan. 6 on five rape and sexual assault charges.

The New York Times first reported Wednesday about the tentative settlement. Under the deal, the insurance companies for the Weinstein Co. would pay the victims with the most serious claims as much as $500,000 each. A larger group of plaintiffs would share the remainder of the funds.

More than 30 actresses and former Weinstein employees would benefit from the payout, according to the report.

The payout would be part of an overall $47 million settlement intended to close out the Weinstein Co.’s financial obligations. 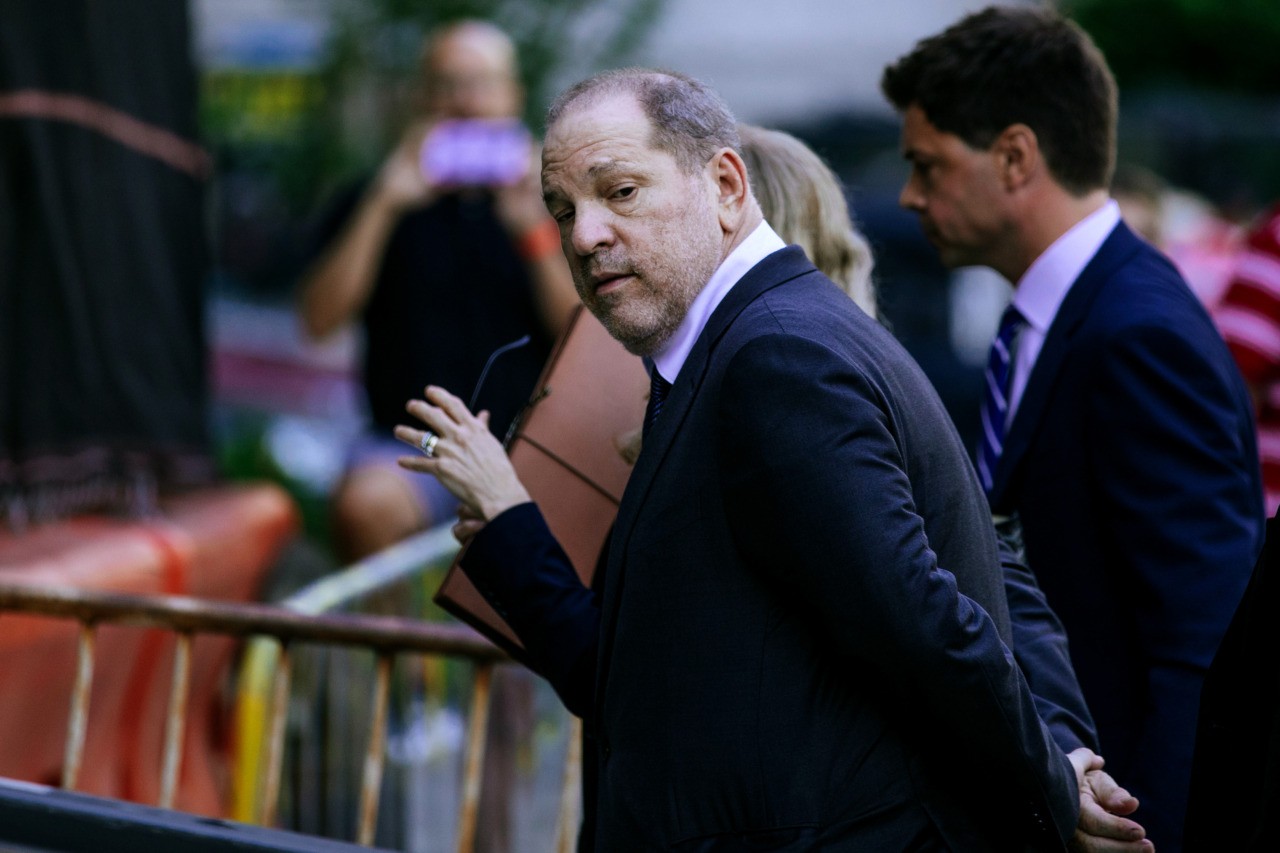 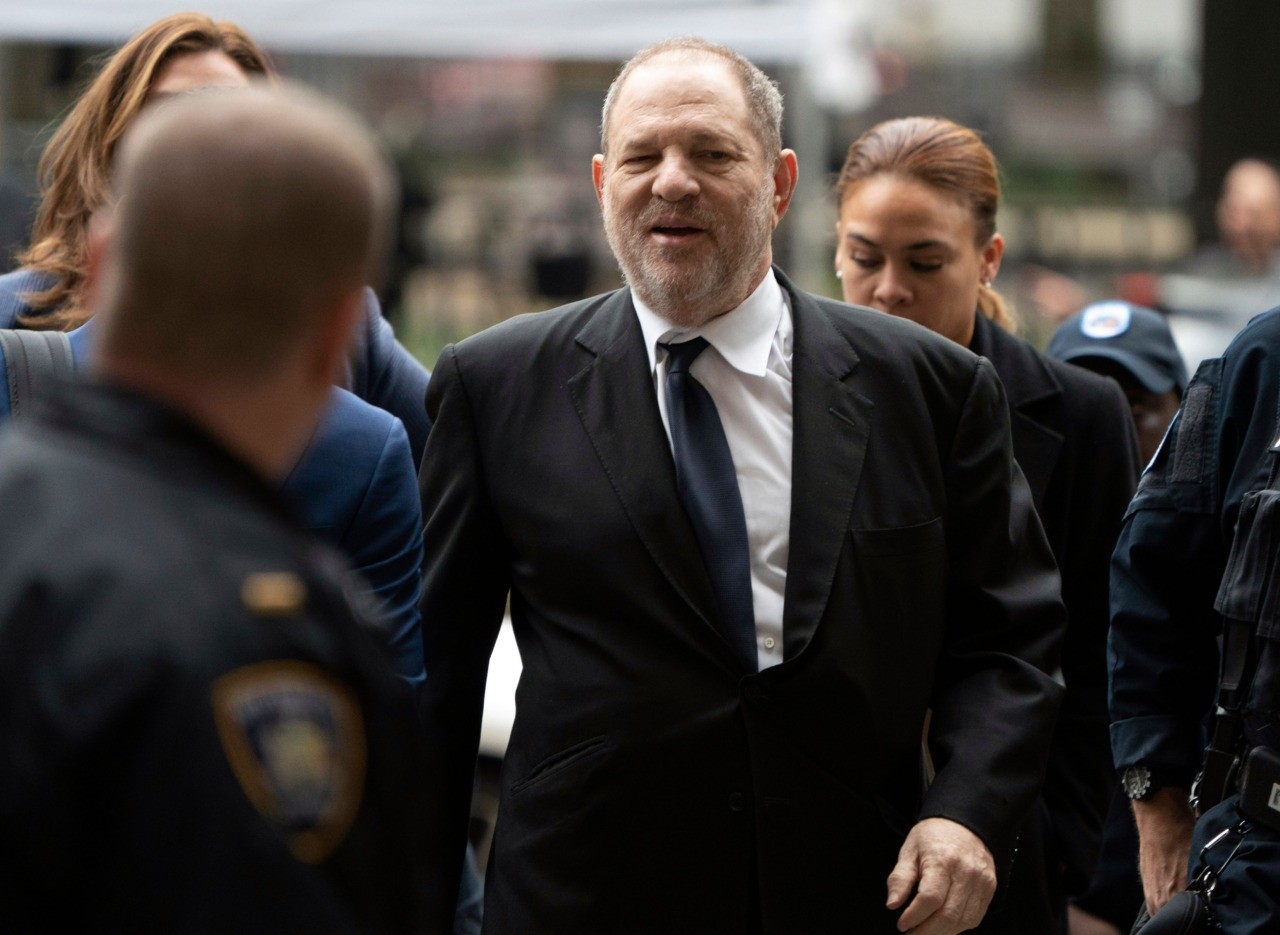 But there are signs that the deal is already in jeopardy.

Variety reported that at least four Weinstein plaintiffs are not participating in the settlement, and at least three of them are expected to oppose the deal.

Actress Ashley Judd, who was among the first women to publicly accuse Weinstein of sexual harassment in the initial 2017 Times article, isn’t participating in the proposed settlement.

Attorney Thomas Giuffra, who represents plaintiff Alexandra Canosa, has publicly blasted the proposed settlement, telling Variety that plaintiffs are being pressured to accept the deal by another attorney representing a group of Weinstein accusers.

Giuffra told Variety that under the settlement, insurers will give $500,000 to Weinstein for every plaintiff who does not accept the deal, as a way of washing their hands of him. As a result, Weinstein would stand to reap at least $1 million in the settlement.

“That is so morally wrong,” Giuffra told the trade magazine.

Earlier this year, the Wall Street Journal reported that Weinstein was close to a $44 million deal to resolve  the numerous civil suits against him and his studio. It remains unclear if the deal fell apart or is related to the new proposed settlement.

Weinstein, 67, was recently in court where a judge hiked his bail amount to $5 million from $1 million, citing his alleged mishandling of his ankle-bracelet monitor.

The Oscar-winning producer appeared frail in court and used a walker to move around. His attorney explained that Weinstein will shortly undergo back surgery to treat an injury sustained in a car accident.