“Trump in full fascist 101 mode,” John Cusack said, “steal and lie – until there’s nothing left and start a war. He’s so idiotic he doesn’t know he just attacked Iran And that’s not like anywhere else.”

Trump in full fascist 101 mode-,steal and lie – untill there’s nothing left and start a war –
He’s so idiotic he doesn’t know he just attacked Iran
And that’s not like anywhere else

Indeed, the pentagon confirmed that President Trump ordered the airstrike that killed the leader of the Foreign Terrorist Organization, Soleimani.

“At the direction of the President, the U.S. military has taken decisive defensive action to protect U.S. personnel abroad by killing Qasem Soleimani, the head of the Iranian Revolutionary Guard Corps-Quds Force, a U.S.-designated Foreign Terrorist Organization,” The Department of Defense said in a statement Thursday. 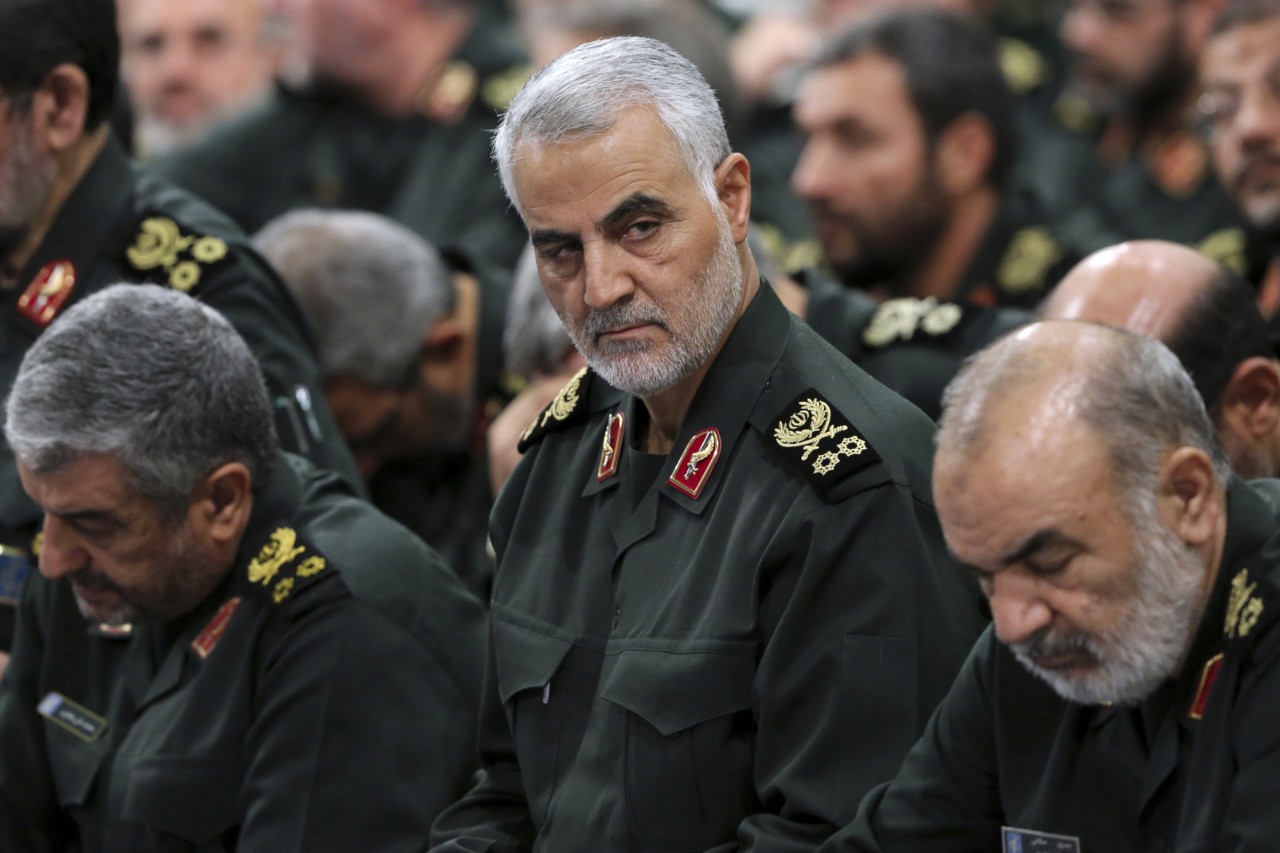 “General Soleimani was actively developing plans to attack American diplomats and service members in Iraq and throughout the region. General Soleimani and his Quds Force were responsible for the deaths of hundreds of American and coalition service members and the wounding of thousands more,” the DoD statement read. “He had orchestrated attacks on coalition bases in Iraq over the last several months – including the attack on December 27th – culminating in the death and wounding of additional American and Iraqi personnel. General Soleimani also approved the attacks on the U.S. Embassy in Baghdad that took place this week. This strike was aimed at deterring future Iranian attack plans. The United States will continue to take all necessary action to protect our people and our interests wherever they are around the world.”

In an earlier tweet, Cusack seemed to suggest that “Trump and his gop deathkkult,” had started a war with Thursday night’s airstrike.

Trump and his gop deathkkult – @RaniaKhalek: Whoever did this just started a war.”