The Fatal Attraction star appeared in Bloomberg’s hometown of Quincy, Massachusetts, and told the crowd, “This is really, truly one of the best candidates we’ve had running for office in 30 to 40 years,” the Boston Herald reported.

The 75-year-old actor added that he has “progressively become more and more concerned” about the country under President Donald Trump. Douglas said that he was “ecstatic” when the former New York mayor announced his entrance into the race. 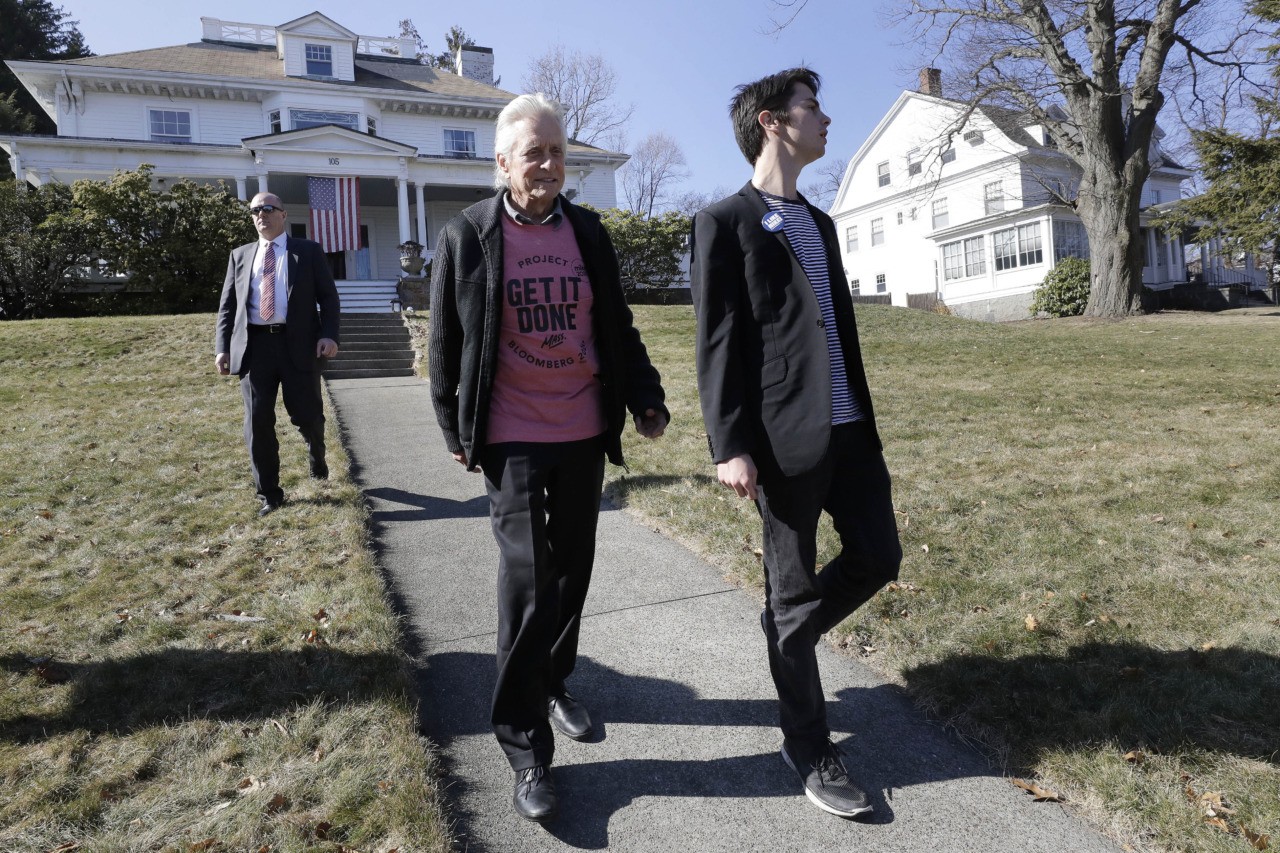 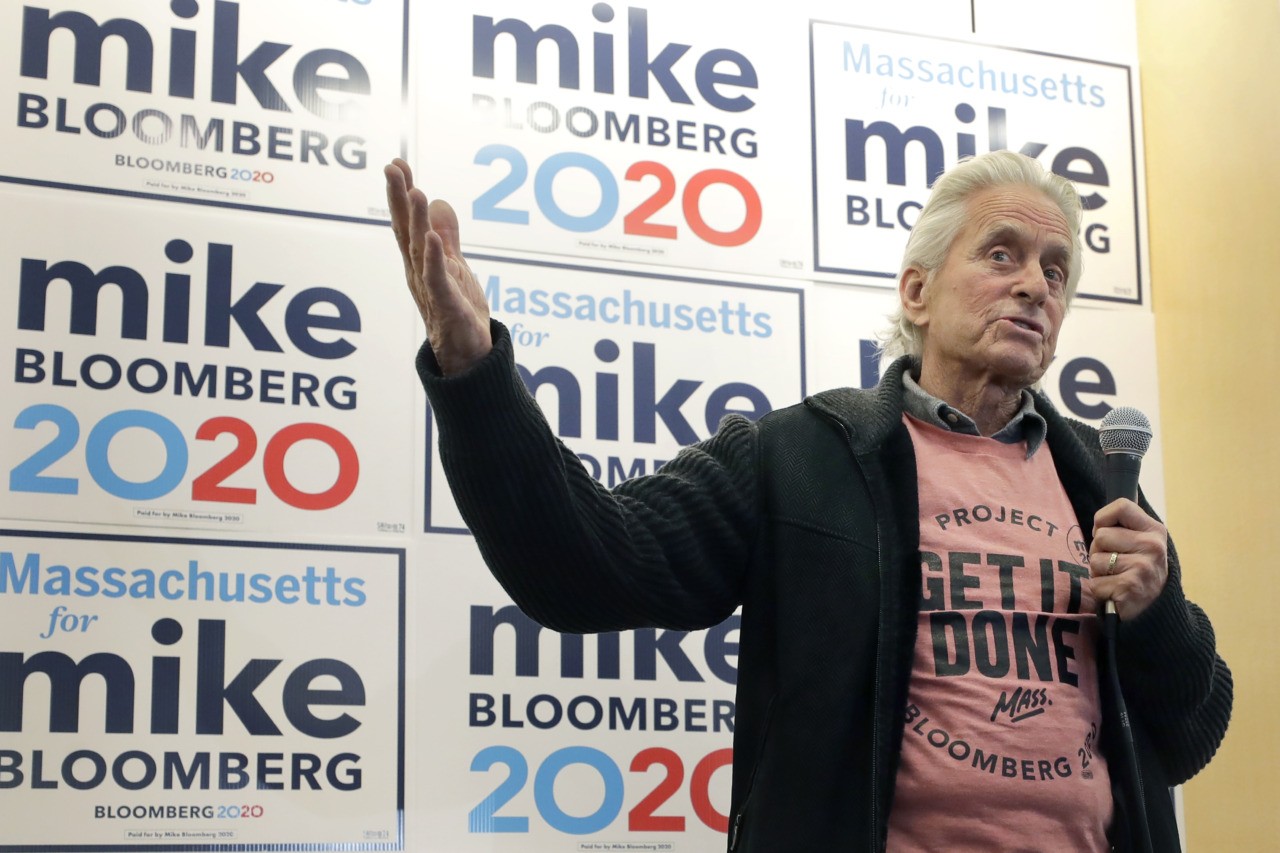 Michael Douglas has said that he and his recently deceased father, star Kirk Douglas, both went “all in” for the Bloomberg candidacy.

“I mean, he may not win the contest in stand-up comedian, but you can’t be everything to everybody. So I just admire this guy so much. I am really happy to be out here,” Douglas said in likely response to Bloomberg’s mostly panned debate performance. “If ever there was an expression for a candidate, ‘Mike gets it done.’ This is Mike Bloomberg. I’ve never seen a guy who accomplishes more and doesn’t ask for a lot. He’s not a showboat. He just takes care of things. He sees a problem, and he gets it done.”

Bloomberg did not appear at the event hosted by the Wall Street star.

Douglas is not the only actor who recently announced his interest in the billionaire candidate. Actor and director Clint Eastwood backed Bloomberg in a recent interview with the Wall Street Journal.

“The best thing we could do is just get Mike Bloomberg in there,” the two-time Best Director winner said last week.