“The best thing we could do is just get Mike Bloomberg in there,” said the two-time Best Director winner who famously endorsed Mitt Romney in 2012.

In a word, he’s uncomfortable with Trump’s temperament. He explained it this way…

As for the domestic political scene, Mr. Eastwood seems disheartened. “The politics has gotten so ornery,” he says, hunching his shoulders in resignation. He approves of “certain things that Trump’s done” but wishes the president would act “in a more genteel way, without tweeting and calling people names. I would personally like for him to not bring himself to that level.” As he drives me back to my hotel, he expresses an affinity for another former mayor: “The best thing we could do is just get Mike Bloomberg in there.”

Well, here’s the thing… Deep down inside, the American people have a lot of faith in the American System. Let me explain…

This was deliberate on the part of our Founders, who understood stability is the key to a lasting democracy.

This gives Eastwood the confidence to back the Tiny Tyrant, the luxury to look at something other than Bloomberg’s rabidly anti-libertarian background — and in this particular case, Clint is looking at temperament.

So Eastwood, the Hollywood legend who stood in front of the whole world to ridicule Precious Obama as an empty chair, is put off by Trump’s tweets, put off by his outbursts, petty feuds, and his trolling…. And the only reason I mention the empty chair is to remind people that Eastwood is fearless, which means no one can credibly claim he’s choosing Bloomberg to seek favor in Hollywood. 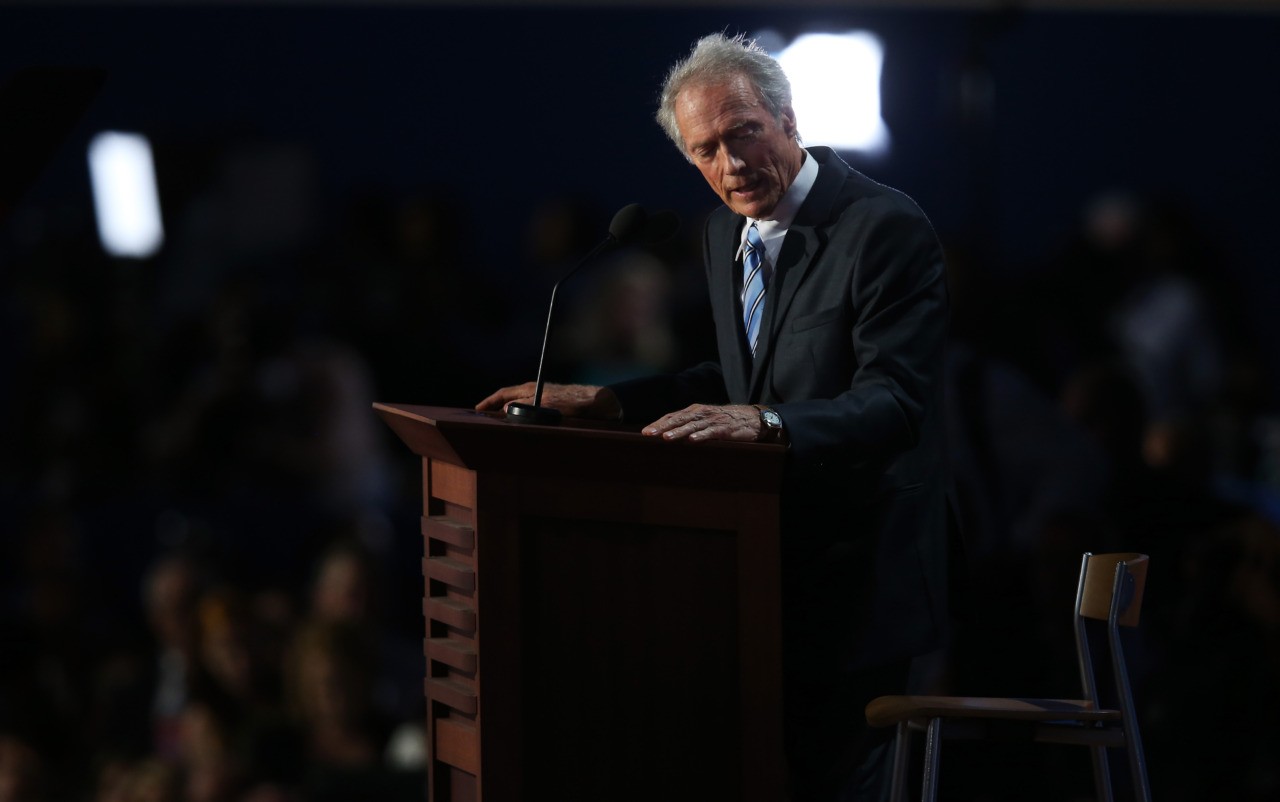 What’s more, he’s not the only person who feels this way.

Throughout the Trump Era, I’ve kept in touch with a half-dozen people — everyday folks, including my dad —  and I regularly gauge their temperature about Trump.

What’s interesting about these people, is that like Eastwood, on paper you can’t imagine they would support anyone but Trump. Politically, they align perfectly…

Well, three of them do support Trump and will crawl over glass to vote for him in November.

Of those three, two backed Trump from the beginning and one is a convert who voted for Ted Cruz in the 2016 primary and abstained in the general election.

The remaining three break down this way…

One voted for Hillary, but likes what Trump has done for the country and is considering voting for him in 2020. But she hates his temperament.

One voted for Trump in 2016 but is open to supporting either Biden or Bloomberg because of Trump’s temperament.

So in my little focus group of six, Trump could lose two votes over his temperament… And let me tell you, these two people are no more of a snowflake than Clint Eastwood.

I have a theory…

Based on his record, Trump should have a 55 percent job approval rating right now. Trump knows this, and he blames the fake news for shaving off those five to seven points.

Sorry, but Trump can be his own worst enemy.

I know there are times when he has to be unconventional and rabid, especially when the coup attempts are going on. But there are other times when he would serve himself better by being less exhausting and petty — by being normal where and whenever possible.

People like Eastwood and my dad are tired of the drama, the tension, the unforced errors; and while Democrats and the media (but I repeat myself) are responsible for most of it, Trump is not blameless.

My dad is 81-years-old, blue collar to the bone, and always says the same thing: “He needs to stop tweeting.”

Well, I’ll crawl over glass to re-elect Trump, and I don’t think Trump should stop tweeting. But I do think that at times like these, when he’s on a winning streak, he could be more gracious and normal — so I get where my dad and Eastwood are coming from.