COPENHAGEN, Denmark (AP) — Max von Sydow, the self-described “shy boy”-turned-actor known to art house audiences through his work with Swedish director Ingmar Bergman and later to moviegoers everywhere when he played the priest in the horror classic “The Exorcist,” has died. He was 90.

His agent Jean Diamond said Monday the actor, who was born in Sweden but became a French citizen in 2002, died Sunday

From his 1949 screen debut in the Swedish film “Only a Mother,” von Sydow starred in close to 200 film and TV productions, remaining active well into his 80s. He received two Academy Award nominations— for best actor in 1988 for his gripping portrayal of an impoverished farmer in “Pelle the Conqueror,” and best supporting actor in 2012 for his role as a mute in “Extremely Loud & Incredibly Close.” More recently, he received an Emmy nomination for his work as the Three-Eyed Raven in HBO’s “Game of Thrones.”

He was a mainstay in nearly a dozen classic, angst-ridden films by Bergman, including “Wild Strawberries,” “Shame” and the 1957 release “The Seventh Seal,” in which he was featured in one of Bergman’s most memorable scenes as the medieval knight who plays a game of chess against the grim reaper. 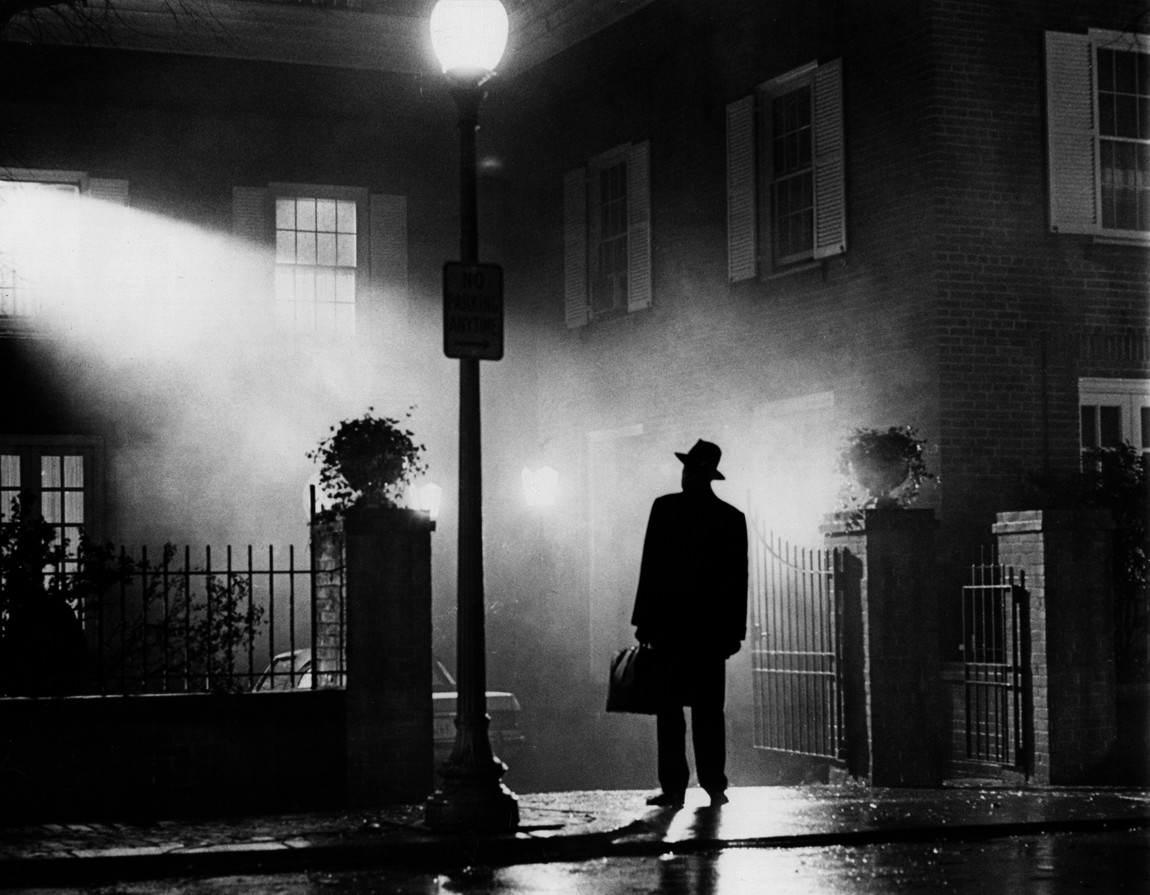 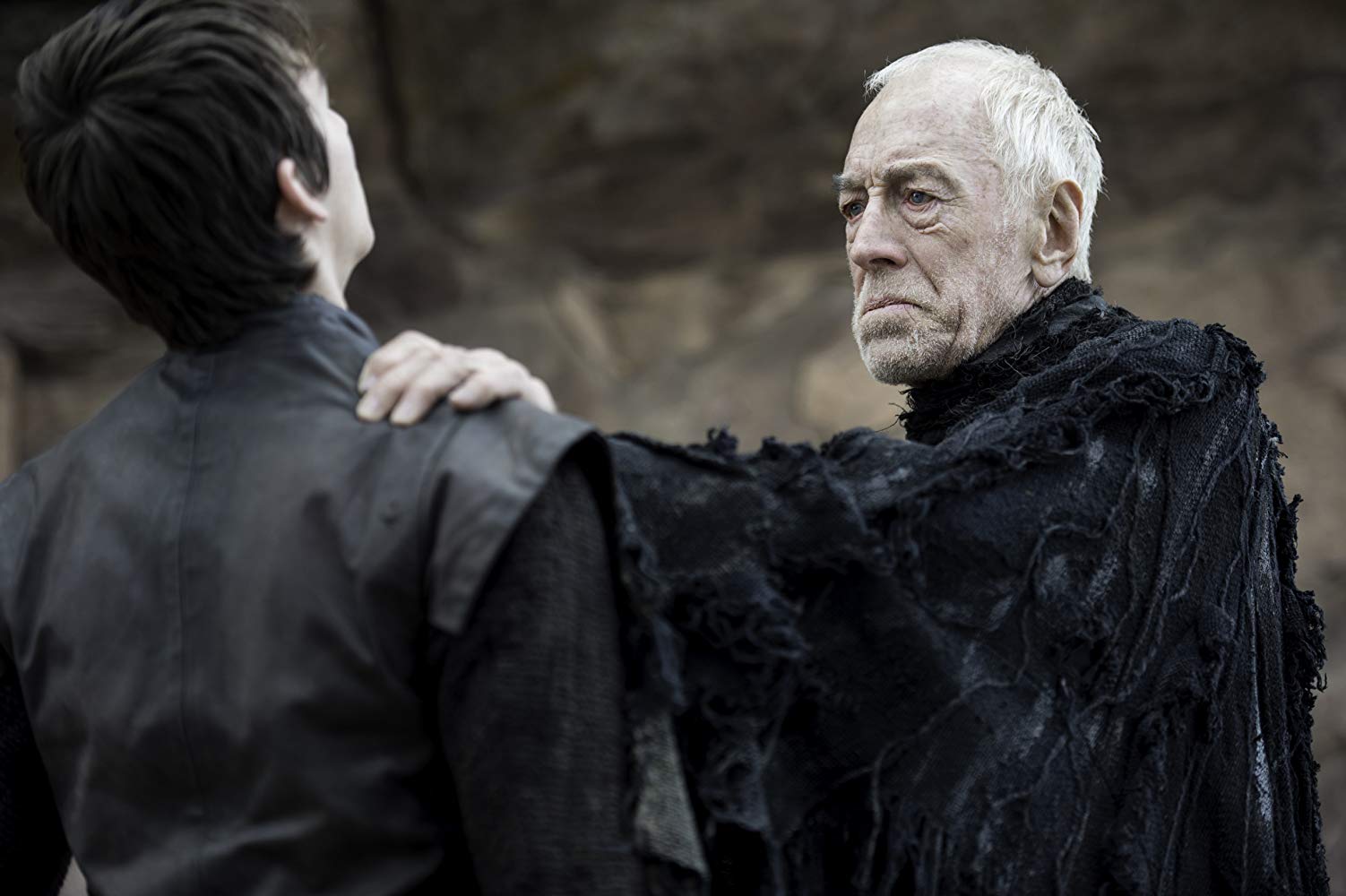 He made his Hollywood debut as Jesus in the 1965 film “The Greatest Story Ever Told,” but gained widespread international fame as the devil-evicting priest in William Friedkin’s controversial 1973 film “The Exorcist.” Tall and lanky, with sullen blue eyes, a narrow face, pale complexion and a deep and accented speaking voice, von Sydow was often typecast in Hollywood as the sophisticated villain.

“What I as an actor look for is a variety of parts. It is very boring to be stuck in more or less one type of character,” he once said in an interview.

In 1980, von Sydow starred as the evil emperor Ming the Merciless in “Flash Gordon.” He turned down the role as the sinister Dr. No in the first James Bond film with the same name, but later appeared as the cat-stroking villain Ernst Blofeld in the 1983 “Never Say Never Again,” starring Sean Connery as Bond.

He also played a tormented painter in Woody Allen’s “Hannah and Her Sisters” and portrayed the devil in “Needful Things,” a 1991 horror film based on a novel by Stephen King. In 2015, he appeared briefly in the blockbuster “Star Wars: The Force Awakens.”

While his characters were often sinister, tormented or evil, the soft-spoken von Sydow said he became an actor to overcome his own shyness.

“I was a very shy boy when I was a kid,” he said in an Associated Press interview. “When I started acting in an amateur group in high school, although I wasn’t aware of it at the time, I suddenly got a tool in my hand that was wonderful. I was allowed to express all kinds of strange things that I never dared to express before. Now I could do it with the character as a shield, as a defense, and as an excuse.

“I think that for many years I used my profession as some kind of a mental therapy.”

Von Sydow was born April 10, 1929, into a family of academics in the southern Swedish city of Lund. He was baptized Carl Adolf von Sydow, but later changed his first name to Max, saying his given name was “not a good name” after World War II.

Although his family was not interested in theater, he said his father was a master of telling adventure stories that fueled his imagination as a child. He decided he wanted to be an actor and formed a theater society with his friends after seeing his first play, William Shakespeare’s ”A Midsummer Night’s Dream,” at age 14.

He studied at the Royal Dramatic Theater in Stockholm and acted in small municipality theaters in Sweden for eight years — an experience he later described as crucial for his career.

“I’m very grateful to the schooling I had in Sweden because in order to learn acting you have to work, work, work,” he said. “I think I owe very much to those years.”

It was during this period he first met Bergman. In addition to “The Seventh Seal,” he would star in 10 other Bergman films, including “The Magician,” “The Virgin Spring” and “Wild Strawberries,” and develop a close relationship with Sweden’s most famous moviemaker.

“I can’t say exactly what influence he’s had on me, but it must be enormous,” he said of Bergman. “We did most of that work when we were much younger. We were free — he hadn’t yet become world famous and I was just a regular stage actor with a few film roles to my credit. We worked hard and had a lot of fun.”

Von Sydow married Swedish actress Christina Olin in 1951 and had two sons, Clas and Henrik. The couple later divorced and he remarried French filmmaker Catherine Brelet in 1997 with whom he had two more sons, Yvan and Cedric.