In the Hulu presentation, Schlafly is depicted as a flailing shill who came to the show wholly unprepared to debate the meat of the Equal Rights Amendment. At the same time, Fasteau is presented as a hard-charging crusader in full control of the facts.

In fact, the Hulu clip even portrays Schlafly as a liar who makes things up on the spot just to support her activism against the ERA. But, as Martin argues, the video of the actual debate proves just the opposite. It was Fasteau who was caught inventing things to support her position, not Schlafly. 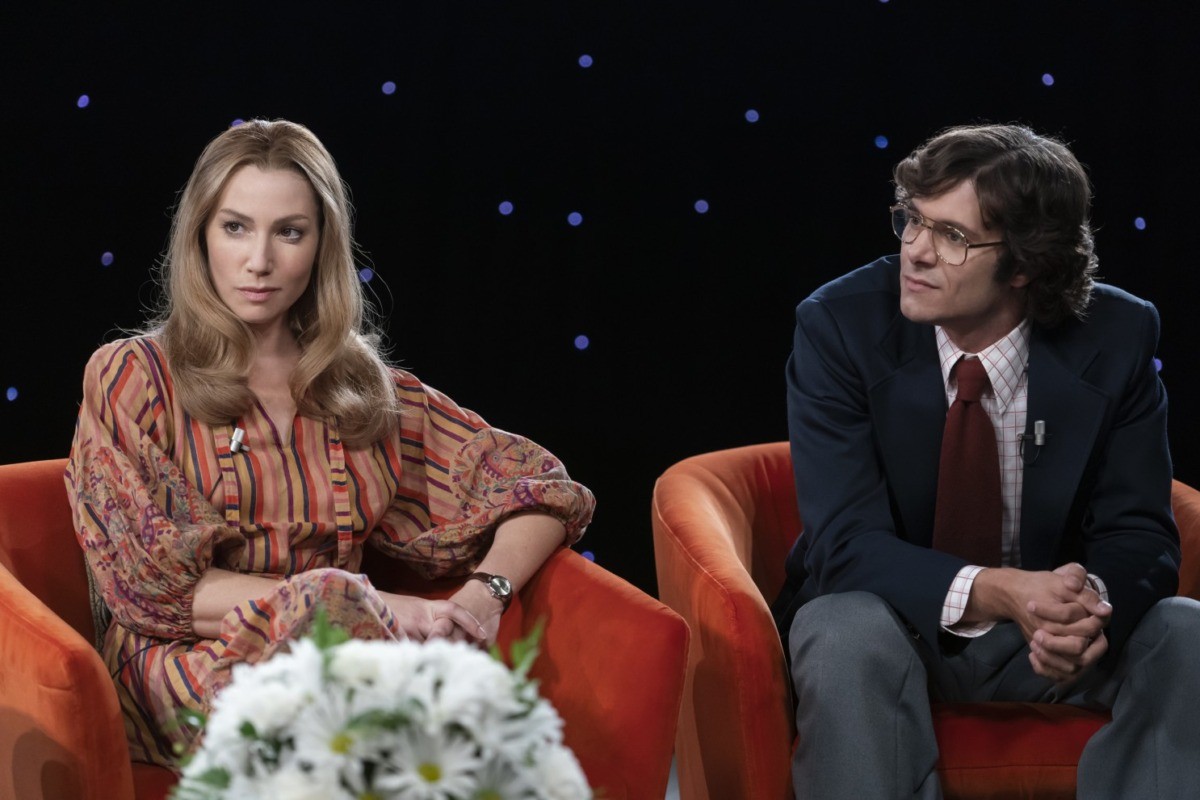 In one scene, the Hulu series shows the segment of the debate where Snyder asked Schlafly to recite her points against the ERA. In the Hulu show, Schlafly seems facile and ill-informed with her reply as if she was unprepared to offer any actual reasons to oppose the proposed amendment. But, as Martin points out, video of the real debate shows that Schlafly had a long list of reasons to oppose the bill, a list that she related with poise and command of the facts.

In another scene of Mrs. America, Schlafly is shown mentioning a court case where three children were taken from a mother and given to their father, and the mother was ordered to pay child support. In the show, Fasteau self-righteously jumps in demanding that Schlafly cite the name of the court case. But Schlafly is depicted as having no idea what the name of the case is. Worse, she is depicted as making it all up on the spot and lying about any such court cases.

But this Hulu scene is a flat-out lie, Martin says. Schlafly did no such thing during the real-life 1974 TV debate. In fact, the Hulu scene is worse than a lie. It is a calumny because, in truth, it was Fasteau who was seen on the 1974 TV broadcast proffering unsupported claims to support her case.

In the real debate, Fasteau claimed that banks and lending institutions would not allow women to get loans or have their income counted at 100 percent unless a woman could prove she had been sterilized and unable to have children.

After she made that wild claim, Fred Schlafly jumped in and demanded that Fasteau name an actual bank that refused to give a woman a loan unless she proved she was sterilized. Fasteau declined to name any individual institution even when host Tom Snyder said she would be allowed to because it would be significant news if any banking institution could be identified as refusing a loan because a woman was not sterilized.

The implication is that it was Fasteau who was actually the one caught inventing facts during the Tom Snyder debate in 1974, not Schlafly, as the Hulu show tells its viewers.

The Hulu show is blatant in how it tears down Phyllis Schlafly and builds up her feminist, pro-ERA opponents.

This article has been updated to note that Ed Martin is president of Phyllis Schlafly Eagles, not Eagle Forum.