According to the Hollywood news outlet, the 30-year-old has reduced her personal air force by half after selling a Dassault Falcon 50 she first bought back in 2012. The price of such a jet is typically between one to six million dollars.

Swift, who has an estimated net worth of $360 million, is now left with just one airplane at her disposal, the Falcon 900. Far larger than the Falcon 50, it cost her a reported $40 million back in 2011. 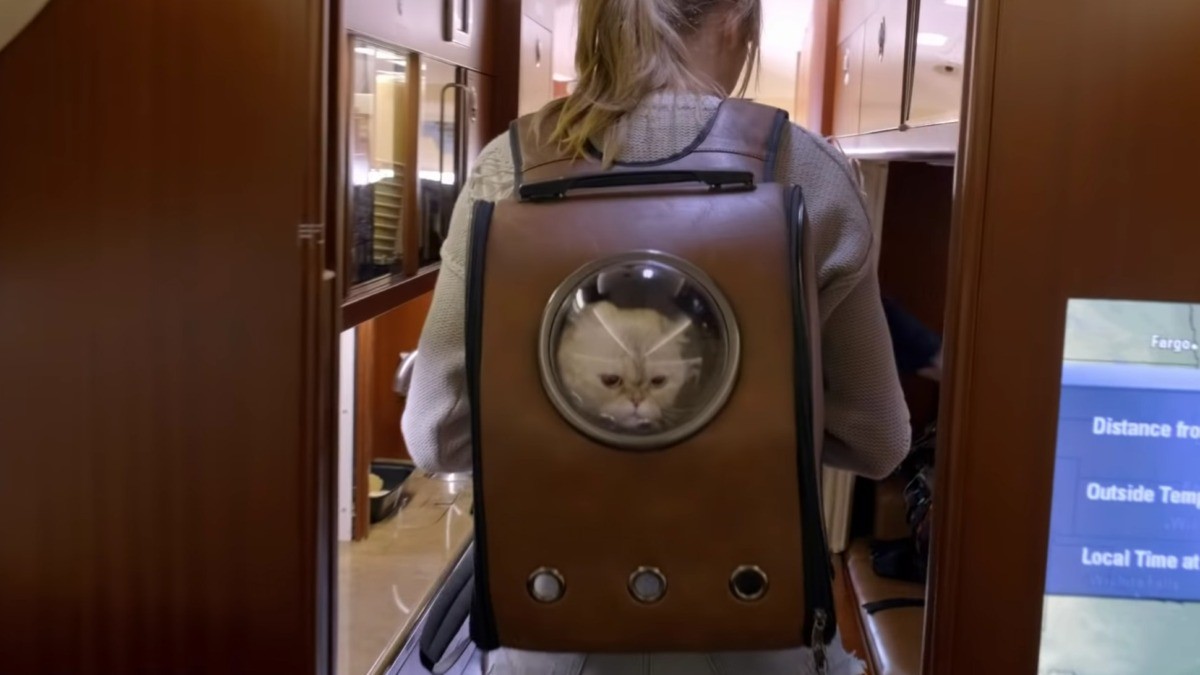 When it comes to global warming and environmentalism, the Grammy-winning singer has described it as one of the many “horrific situations” faced by America in the Trump era. Climate change was also one of the influences for Swift’s politically charged song “Only the Young,” released earlier this year.

“It was hard to see so many people feel like they had canvassed and done everything and tried so hard,” Swift said in an interview with Variety following her unsuccessful campaign to defeat Tennessee Republican Marsha Blackburn in her 2018 Senatorial campaign. “I saw a lot of young people’s hopes dashed.”

“And I found that to be particularly tragic,” the “Shake It Off” singer continued. “Because young people are the people who feel the worst effects of gun violence, and student loans and trying to figure out how to start their lives and how to pay their bills, and climate change, and are we going to war — all these horrific situations that we find ourselves facing right now.”

Upon learning of Blackburn’s victory whilst aboard one of her aircrafst, Swift complains how unfair it is that a “Trump in a wig” was elected the first female senator of her home state. “She represents no female interests,” she moans. “She won by being a female applying to the kind of female males want us to be in a horrendous 1950s world.”

Since coming out as a left-wing Democratic back in 2018, Swift has made herself heard on a number of issues regarding the LGBT agenda and her concept of human rights.