A California state employment department is suing Disney and CBS for years of alleged sexual harassment of men on the set of now canceled police drama series Criminal Minds.

Complaints about the alleged behavior of cinematographer Greg St. Johns are well known both in and out of the industry. Indeed, St. Johns was fired from the show in 2018 over his alleged behavior on set. But now a lawsuit has been filed by the California Department of Fair Employment and Housing alleging that for years the series producers and the network turned a blind eye to the alleged harassment before finally taking action against St. Johns.

“On a frequent and regular basis, St. Johns touched numerous men on the testicles, anus, butt cheeks, breasts, and kissed or caressed their necks, shoulders, and ears, among other actions. St. Johns doted on certain men and treated them more favorably, provided they acquiesced to his attention. To those who resisted, he retaliated in common patterns, including the silent treatment, social ostracism, unfair criticism, public shaming, and ultimately termination,” the filing says in part. 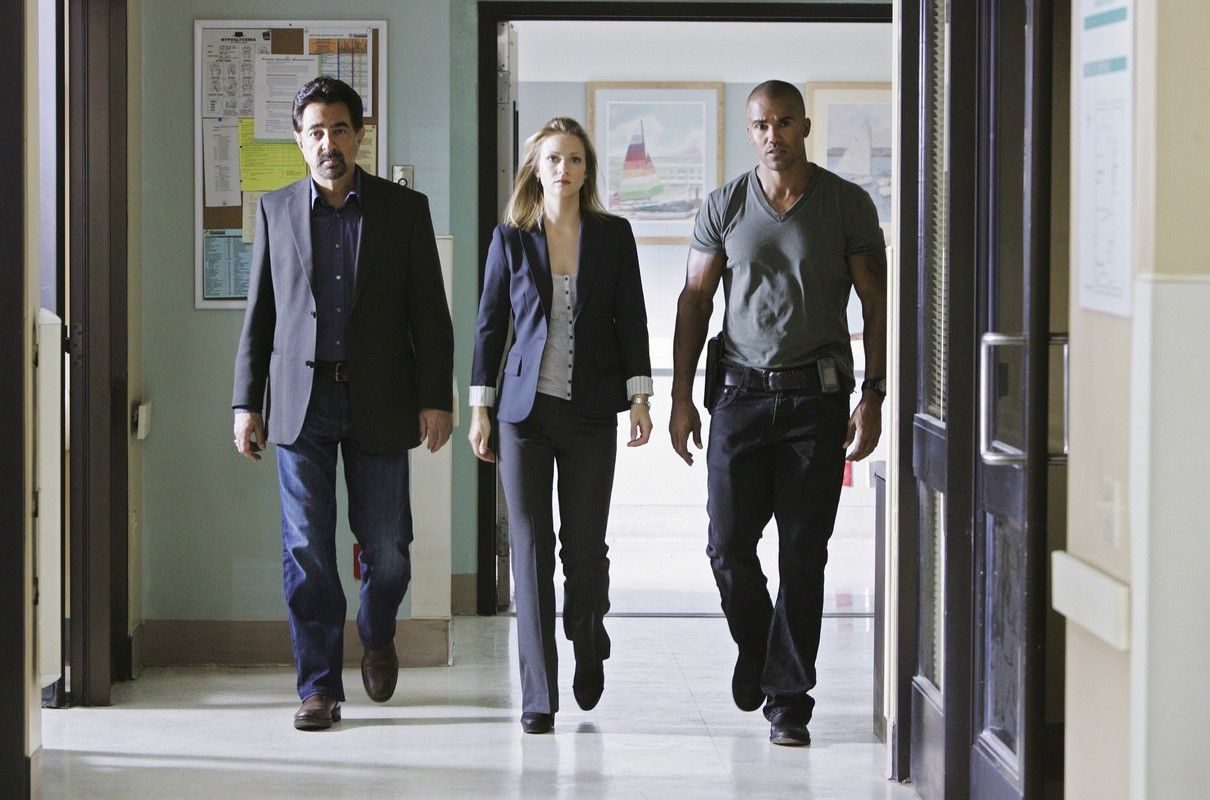 According to the state agency, more than a dozen men were fired after they launched complaints about confrontations or altercations with St. John. And while St. John was eventually fired, the lawsuit also claims he was given favorable treatment with “enhanced severance” pay.

The state agency adds that those named in the lawsuit “had actual and constructive knowledge of St. Johns’ abusive conduct,” and by their actions, “condoned it.” Those actions included firing employees who complained, the agency said.

“Defendants chose to act in conscious disregard of its employees’ rights by ignoring the complaints made by the crewmembers. It was not until the media made St. Johns’ conduct public and threatened their image that defendants removed St. Johns from the show,” the agency’s lawsuit alleged.

St. Johns is not the only member of the Criminal Minds production to lose a job over abusive behavior. In 2016, series star Thomas Gibson — who played agent Aaron Hotcherner for twelve seasons — was fired after getting into a physical altercation with a series producer.

The studio alleged that Gibson kicked the show’s co-producer and writer Virgil Williams during an argument in July of 2016.

Criminal Minds has since been canceled, but it had a very successful 15-year run on CBS, making it one of the network’s longest running shows.