A bizarre op-ed at the Washington Post on Thursday commanded Hollywood to cease making movies and television shows about the police, because such entertainment is somehow empowering cops like the one accused of killing George Floyd and preventing Americans from understanding just how awful the police really are.

The screed against cop shows from Alyssa Rosenberg modestly admitted that it might be a little difficult for television networks to abruptly cancel a sizable chunk of their highest-rated and longest-running programs. But it would be worthwhile to end the so-called sinister alliance between Hollywood and law enforcement:

For a century, Hollywood has been collaborating with police departments, telling stories that whitewash police shootings and valorizing an action-hero style of policing over the harder, less dramatic work of building relationships with the communities cops are meant to serve and protect. There’s a reason for that beyond a reactionary streak hiding below the industry’s surface liberalism. Purely from a dramatic perspective, crime makes a story seem consequential, investigating crime generates action, and solving crime provides for a morally and emotionally satisfying conclusion.

The result is an addiction to stories that portray police departments as more effective than they actually are; crime as more prevalent than it actually is; and police use of force as consistently justified. There are always gaps between reality and fiction, but given what policing in America has too often become, Hollywood’s version of it looks less like fantasy and more like complicity.

Yes, she called hyper-liberal Hollywood a nest of secret “reactionaries” because they noticed people like to watch shows about cops. You can never be far Left enough for the Left. 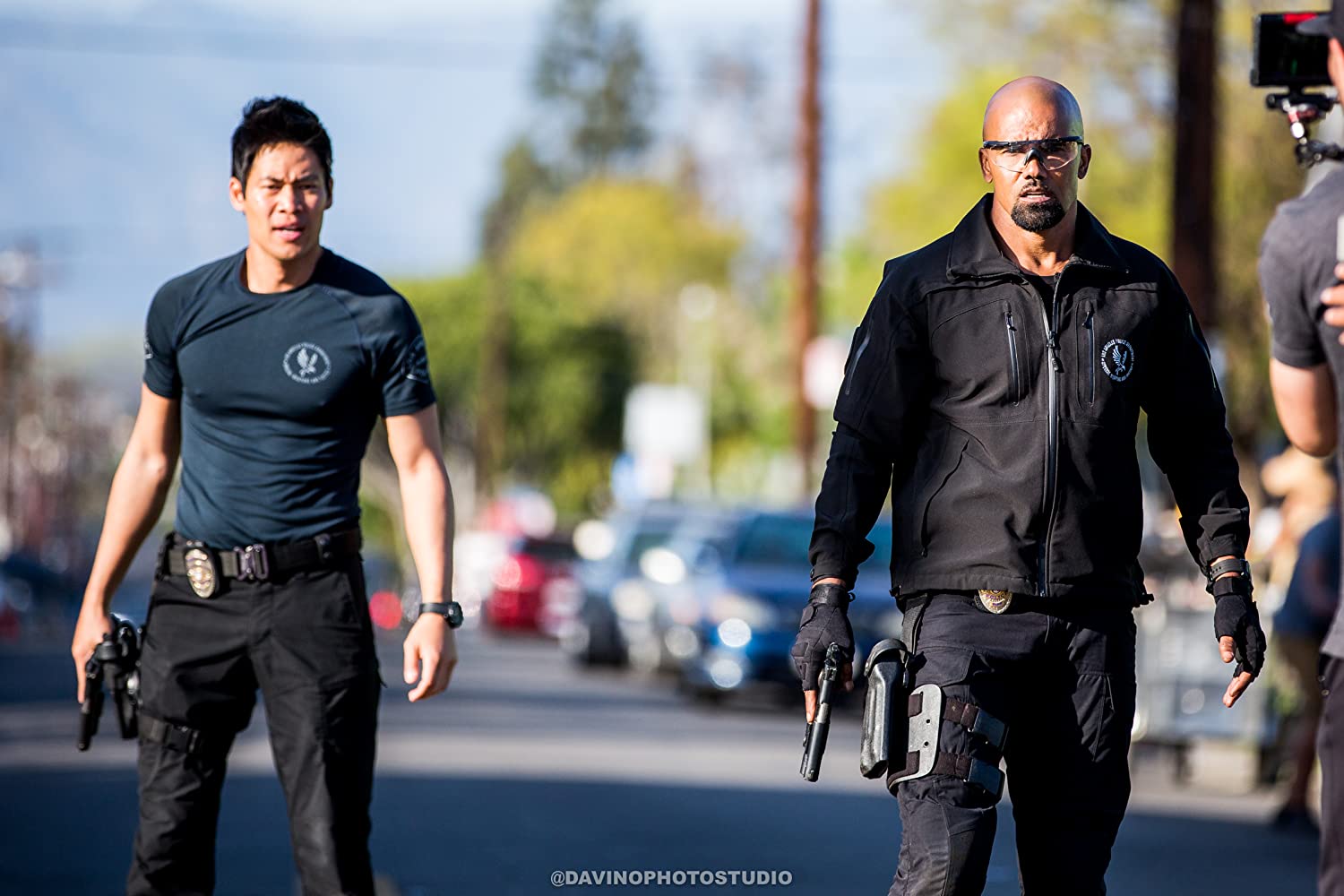 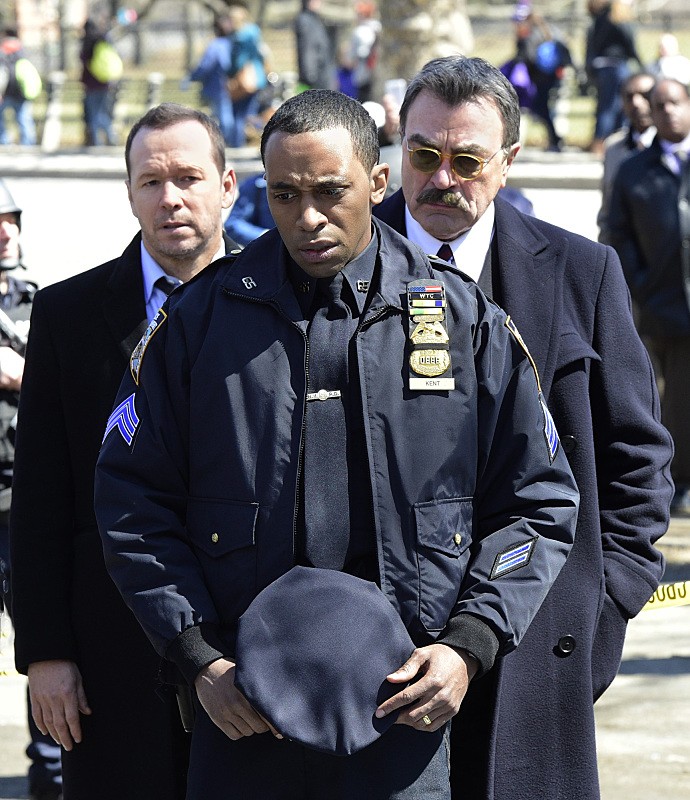 Of course, anyone who actually watched modern police dramas would know they are hardly nonstop uncritical justifications for the use of force. Rosenberg might have given up on the genre after T.J. Hooker collared his last perp, but these days crime dramas are generally more likely to be left-wing tabernacles where the Devil is usually a rich white CEO. As a broad rule of thumb, if any television character is murdered within 20 miles of a pro-life activist, the pro-lifer did it.

Also, popular crime dramas in the age of Prestige TV are more likely to be told from the perspective of the criminals, whose complex motivations are examined at length. Crooks are the outright protagonists in acclaimed shows like Breaking Bad, Ozark, and The Sopranos.

There are still a few straightforward cop shows out there. But none of them glorifies police violence or routinely treats criminals like disposable trash that needs to be taken out. Most modern cop shows and movies dwell at considerable length on corruption in the department. If an old-fashioned broadcast standards monitor from 50 years ago were thawed out of a deep freeze and given a few weeks to catch up on modern crime dramas, he could make a far more compelling case that the art form justifies crime than it justifies cowboy police work. 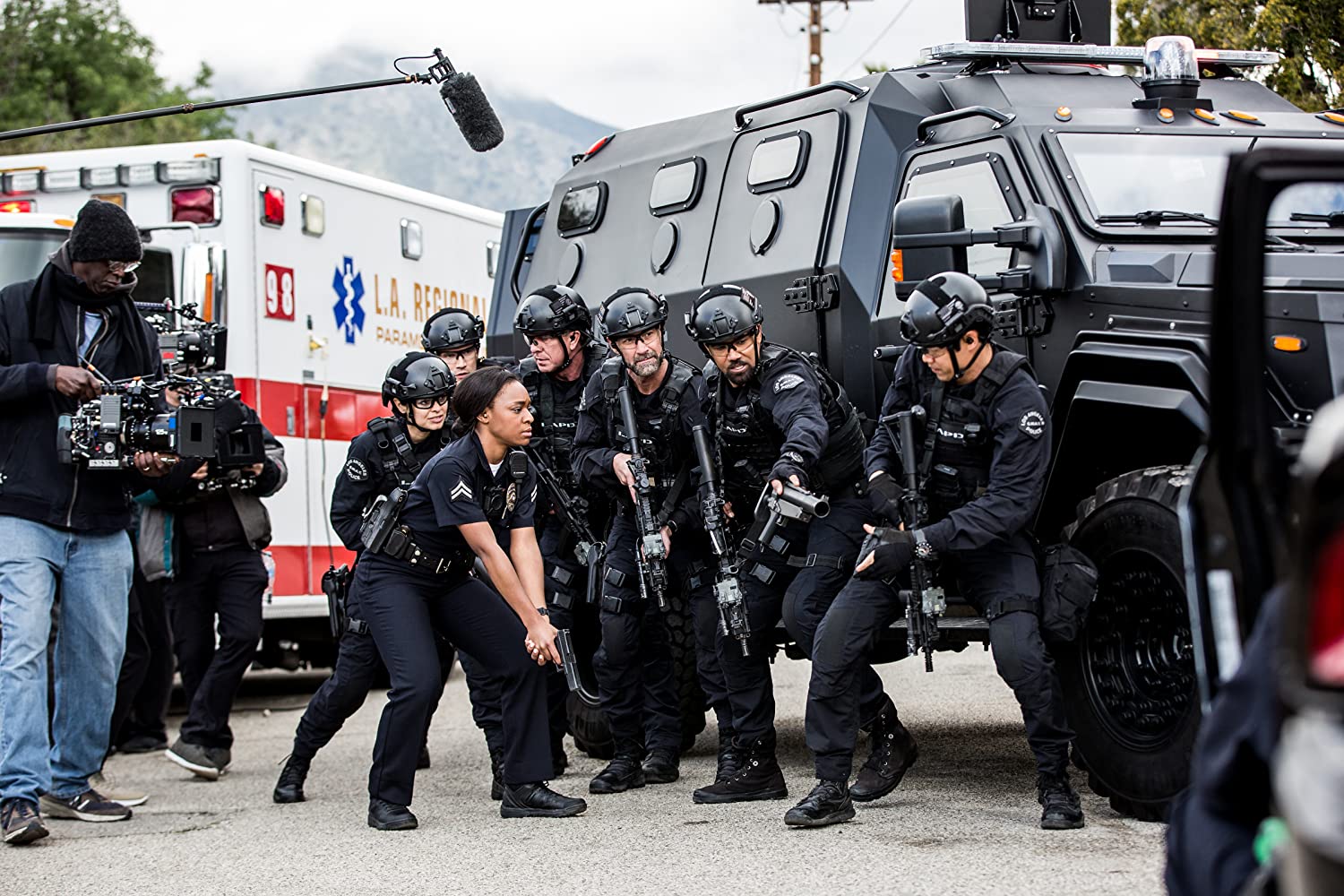 Of course, Rosenberg isn’t offering serious analysis, or even a serious proposal; she’s just tossing a quick word salad to nourish the insane new “defund the police” talking point that came roaring out of the fringes a few days ago to become mainstream Democrat Party thought. In one amusingly bleak totalitarian passage, she demands the cancellation of the venerable show Cops, which is not a scripted drama that shows real police officers doing their jobs. She comes close to handing out a censorship pass for the cop comedy Brooklyn Nine-Nine because she likes the politics of the show’s creator and laughs at the jokes… but evidently it didn’t make her laugh hard enough, because she sadly concludes that it still has to go.

Rosenberg gives away much of her game by praising shows like The Shield that make the police look bad, and acknowledging that while modern cop shows don’t feature a lot of Dirty Harry Callhans blowing away scumbags and giving them one-liner epitaphs, the big problem is that the genre makes the police look too efficient:

Say writers made a commitment not to exaggerate the performance of police. Audiences would have to be retrained to watch, for example, a version of “Special Victims Unit” where the characters cleared only 33.4 percent of rape cases, or to accept that in almost 40 percent of murders and manslaughters, no suspect is arrested. If storytelling focused on less-dramatic but more-common crimes such as burglary and motor-vehicle theft, the stakes would shrink — along with the case-clearance rate.

In addition to revealing the world as it is, art has the power to show us the world as it can be. But when reform doesn’t seem like a real possibility, even modest optimism risks souring into mockery.

Good heavens, we can’t have the public thinking some police departments might be good at their jobs! Then they might resist Democrat efforts to disband or defund them! Or is she hoping to browbeat Hollywood into cranking out movies and TV shows about bumbling flatfoots and racist cops murdering minorities to help the Democrats whip up some more riots?

The correct answer to any totalitarian censor who demands silence or slavish adherence to their ideology is a simple “no,” but it’s worth pondering what they want to censor, and why. It’s very instructive to watch them list out the thoughts they want to erase, the dreams they think no one should have, and the specific tentpoles of civilization they are desperate to knock over. The Left put a full spread of very ugly cards on the table when it began demanding the abolition of the police.