Oprah Winfrey is set to host a two-night town hall on racism in America that will air on her cable channel OWN, as well as across multiple Discovery properties, including the Discovery Channel, TLC, HGTV, and the Science Channel.

The televised event, scheduled for Tuesday and Wednesday, will also feature guests including former Georgia gubernatorial candidate Stacey Abrams (D)  — for whom Oprah flew down to George and campaigned and walked door-to-door for in 2018 — and filmmaker Ava DuVernay. New York Times journalist Nikole Hannah-Jones, who spearheaded the newspaper’s controversial “1619 Project,” is also scheduled to participate.

"Where do we go from here?"
@Oprah is sitting down with Black thought leaders to guide us all in conversation and create plans for our future. Join us Tuesday and Wednesday at 9|8c for a two-night #OWNSpotlight special. pic.twitter.com/a6sOC2uDRk

Oprah Winfrey said in a statement that the idea for the event came from talks she’s been having with friends and leaders. “I’ve been having private conversations with friends and thought leaders about what’s next and where we go from here,” said  Winfrey. “I thought it would be both of interest and service to bring their ideas, concerns and comments into a national spotlight.” 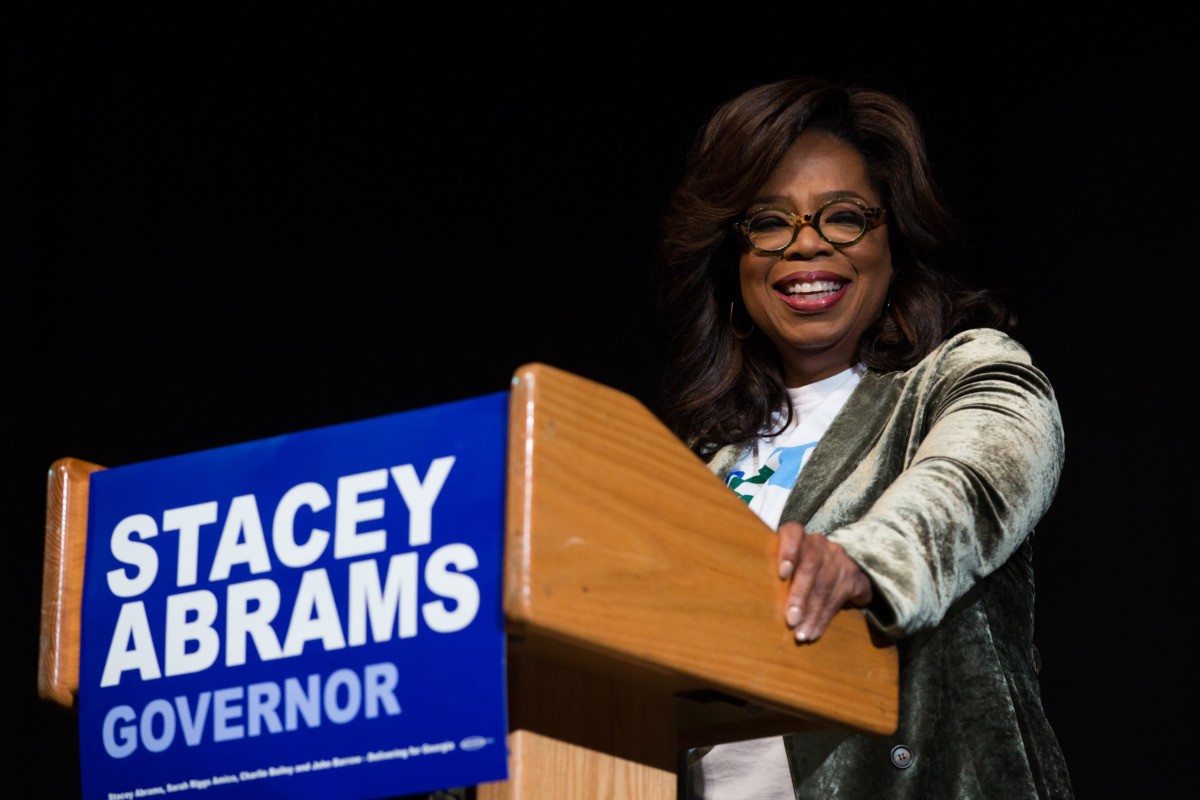 Ibram Kendi, a racism scholar at American University, is also scheduled to speak at the televised town hall. Kendi said last year that the U.S. Constitution should be amended “to fix the original sin of racism” by adding an “anti-racist amendment.” He has also supported the creation of a federal “Department of Anti-Racism.”

Nikole Hannah-Jones’ participation in the town hall comes after she made controversial statements defending the rioters and looters who have ravaged numerous cities across the country during the last seven days. Hannah-Jones told CBS News this week that it is incorrect to compare the deliberate destruction of private property to police brutality.

“Destroying property, which can be replaced, is not violence. To use the same language to describe those two things, I think is really not moral to do that,” the Pulitzer Prize-winning journalist said.

"Violence is when an agent of the state kneels on a man's neck until all of the life is leached out of his body. Destroying property, which can be replaced, is not violence. To use the same language to describe those two things is not moral" –@nhannahjones on CBSN pic.twitter.com/GGteXRFwAr

OWN’s president said in a statement that the network remains committed to supporting and uplifting black lives.

“As a network dedicated to supporting and uplifting Black lives, OWN is committed to providing our community with important dialogue and helpful resources in this challenging time as we mourn the murder of George Floyd and ask ourselves how can we come together to create meaningful change,” said Tina Perry, president of the Discovery-owned OWN.