Hollywood actor-producer Seth Rogen would like it to be known that he wants to see fewer white people both behind and in front of the camera. Rogen told Entertainment Weekly that he is making an effort to diversify the ranks of people he works with in Hollywood, after years of failing to do so.

“I mean personally, I think I am just actively trying to make less things starring white people. And if I’m succeeding or I’m not, I’m very much looking to have a far more diverse group of writers and directors and actors that we generally work with, because that group is not incredibly diverse, you know?” Rogen told EW.

“So that’s how I’ve been trying to deal with it, is just to actively take as they would say, anti-racist measures to assure that some work is doing done to acknowledge that Black people are very marginalized in American society,” said Rogen, who’s been a fixture on the silver screen starring in and or producing hit comedies Superbad, Knocked Up, Pineapple Express, Neighbors, The interview, Kung Fu Panda 3, The Lion King, and The Boys. 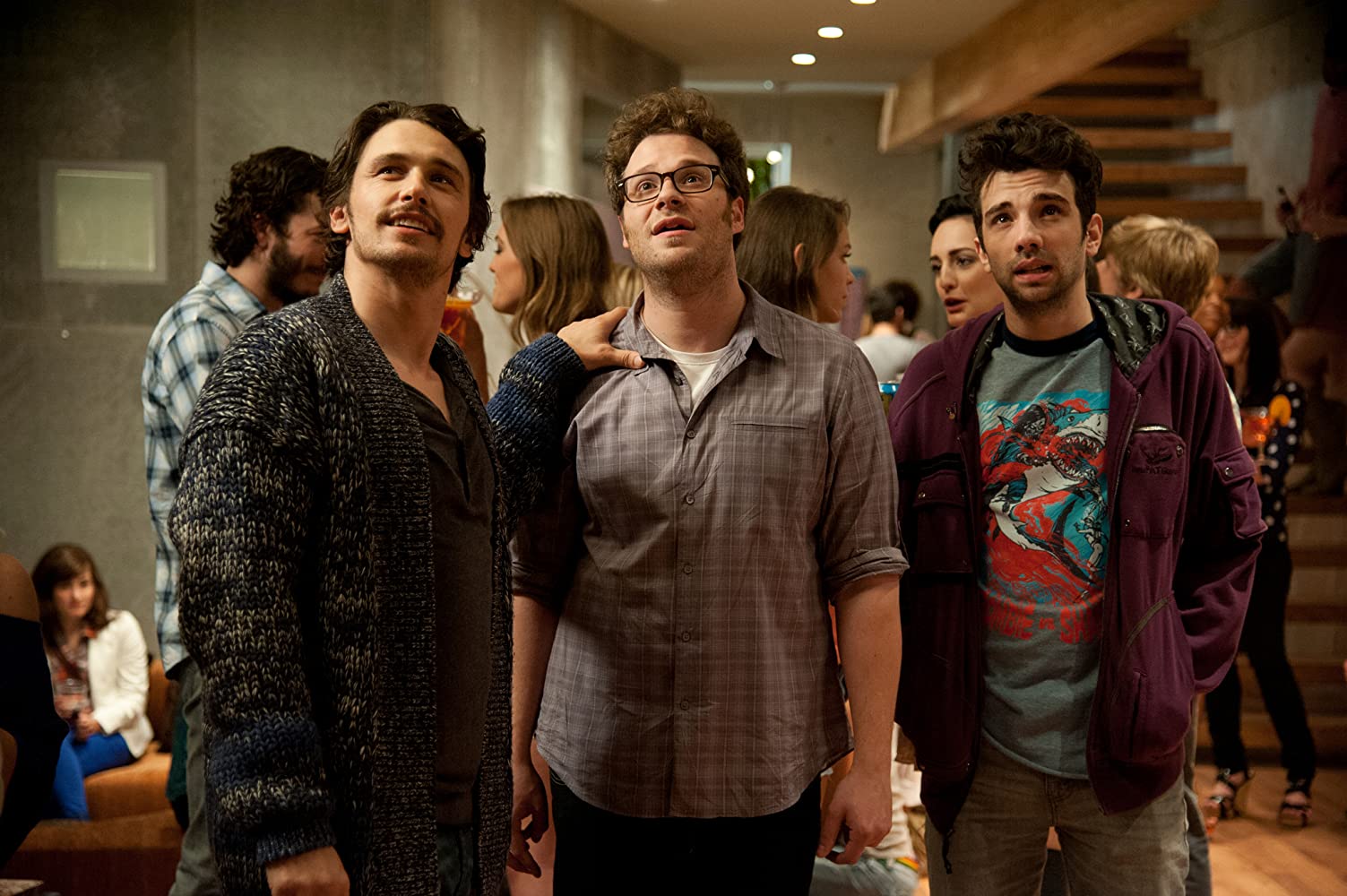 Rogen’s remarks echo those made by his Hollywood peers, directors Jordan Peele and Ava DuVernay.

“I don’t see myself casting a white dude as the lead in my movie,” Us and Get Out director Jordan Peele said last year. “Not that I don’t like white dudes. But I’ve seen that movie before.”

“Everyone has a right to their opinion. And we – black producers with hiring power – have the right not to hire those who diminish us,” DuVernay said in June. “So, to the white men in this thread, if you don’t get that job you were up for, kindly remember… bias can go both ways. This is 2020 speaking.”

Seth Rogen was speaking to EW to promote his new HBO Max movie An American Pickle, in which he plays a Jewish immigrant in the 1920s who accidentally gets preserved in pickle brine, only to awaken a century later in modern day Brooklyn.

Rogen recently told moviegoers who disagree with his support for the Black Lives Matter movement that they don’t “deserve” his movies.

The Hollywood star also recently claimed in an interview with Marc Maron that the reason for Israel’s existence “makes no sense,” and that the notion of a Jewish homeland was comparable to putting them in a blender. His comments provoked a backlash that has prompted the actor to qualify his stance, though he stopped short of apologizing.

“Things I said were taken and chopped up, and the context literally removed from it, and if I read some of those things out of context I would also probably be upset about it,” he told Haaretz.

“Truthfully, I think my pride in being Jewish and how deeply I identify as a Jewish person perhaps made me feel like I was able to say things without as much context as perhaps I should give them – you know what I’m saying? And I am sensitive to Jews thinking that I don’t think Israel should not exist, and that there are a lot of Jewish people who are alive who wouldn’t be without Israel. And my parents met in Israel; I’ve been to Israel several times.”