Billionaire media mogul Oprah Winfrey advised white people on how to address “unconscious” racism and warned that “first-degree racism” is a phenomenon “in some parts of the country” in the latest episode of her Apple TV series The Oprah Conversation.

“Uncomfortable Conversations with a Black Man: Part 2,” the episode’s title, featured eight guests joining Oprah Winfrey and Emmanuel Acho, a former NFL linebacker, who created a YouTube channel of the same name. The guests — six women and two men — all described themselves as “white” except one Hispanic woman.

The guests asked various question regarding racial politics, including inquiries about how to broach the subject of “racial injustice” with black people, what words to excise from vernacular due to their presumably offensive connotations, and how to correct other white people for seemingly inappropriate behavior related to race.

Winfrey urged her guests to be strategic in combating “racial injustice” with white family members, friends, and peers.

“I think that’s so beautiful … talking to your white friends [and] meeting them where they are,” Winfrey said. “Once you just start educating yourself and you get woke … you should just meet people exactly where they are.”

Winfrey continued, “Even if you don’t know how to confront somebody, just to say, ‘I’m sorry, that language isn’t  appropriate for me. I’m sorry, what did you say? You can’t speak about somebody to me that way,’ so being able to not suddenly become the  radical that you are not, but in your heart being able to live out from the heart space that you’re in right now you’re opening up the aperture of your own understanding so to be able to just just just meet people where they are.”

In the previous episode, Winfrey described “whiteness” and “white privilege” as sociological phenomena benefiting all whites in a racial “caste system” in the U.S.

White people have a unique role in combating “racism,” maintained Winfrey in the latest episode. “You all are the ones who are going to be able to change the way your friends, your colleagues, your white family members begin to see racial injustice and racial inequities in this country. That’s where it happens. It’s going to happen at your kitchen table and in your living rooms and in your soccer games. That’s where it’s going to happen.”

The OWN boss also praised her guests as being committed to self-betterment.

“Your heart has been opened and deepened to the point where you say, ‘I want to be better,'” said Winfrey, lauding her guests. “Everybody who agreed to speak here today has done that [with] a willingness to say, ‘I’m not who I want to be, but who I want to be I know is someone who can be better than this moment.'” 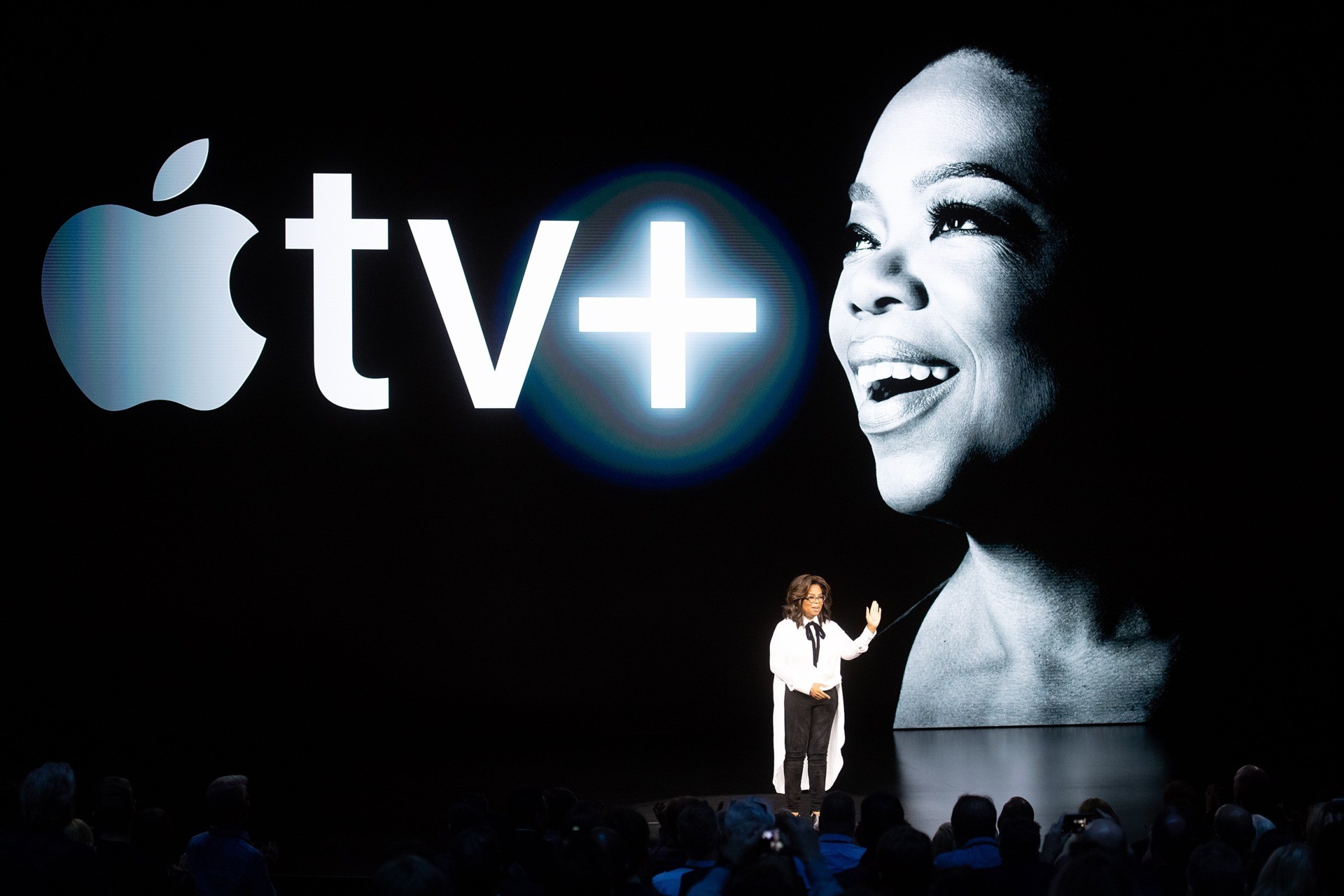 Acho described his political campaign as predicated on a view of “oppressed versus oppressor” without specifically identifying either category.

Winfrey and Acho placed “racism” on a spectrum of severity, using various legal categories based on unlawful killings as an illustrative analogy. Children may “commit involuntary racism” if insufficiently educated, he warned.

“While it is not the same thing as first-degree murder, it’s still an unlawful act that kills someone. In the same breath, there are degrees of racism. While we might not have first-degree racism, anymore, we still have third degree racism, which I draw the parallel to involuntary manslaughter. You’re not physically killing them, you may be emotionally killing them.”

“So your children may just end up committing involuntary racism if you don’t educate them as to the legalities — so to speak, if I can continue with my analogy — the legality, so to speak, of racism, and that is why it’s best to educate and to expose them to that,”  the NFL player said.

“I think you do have first-degree racism, still [in America]. Ask that young man who was just caught in the park in Indianapolis, and they were trying to put a noose around him. Ask the woman who someone pulled a gun on her in the parking lot in Aurora, Michigan with her and her children,” Winfrey replied. “I think we don’t have [first-degree racism] to the degree [we used to],” she said, concluding with a warming of “first-degree racism” being a phenomenon “in some parts of the country.”