It would take an army of zombies to stop The Walking Dead star Danai Gurira from casting her ballot in November. “Our democracy cannot survive another four years of the current administration,” the Hollywood actress and acclaimed playwright pleaded, adding that this year’s election is a matter of “literally life or death.”

“I am voting because I want change. I want radical, life-altering, culture-shifting change.”https://t.co/kA506w2B5x

Actress Gabrielle Union said she is voting to promote “inclusion” and the Black Lives Matter movement. 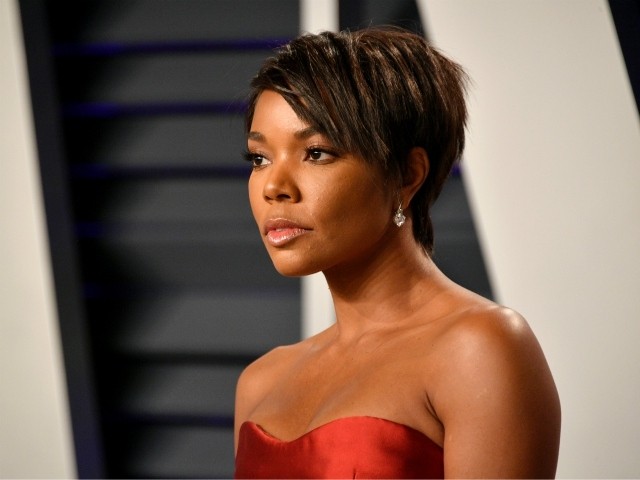 “I want radical, life-altering, culture-shifting change. I want politicians who truly represent the will of those who do not shrink when they hear words like, ‘inclusion,’ ‘equality,’ and ‘justice.’” she said. “I am voting because Black Lives Matter and I want to ensure our voices are heard loud and clear.”

Sex & the City star and former New York gubernatorial candidate Cynthia Nixon said that she is voting because “I’ve got 160,000 reasons, and counting. Do it for them.” Anti-Trump filmmaker Ava DuVernay said, “I’m voting because people currently in the White House don’t want me to.” 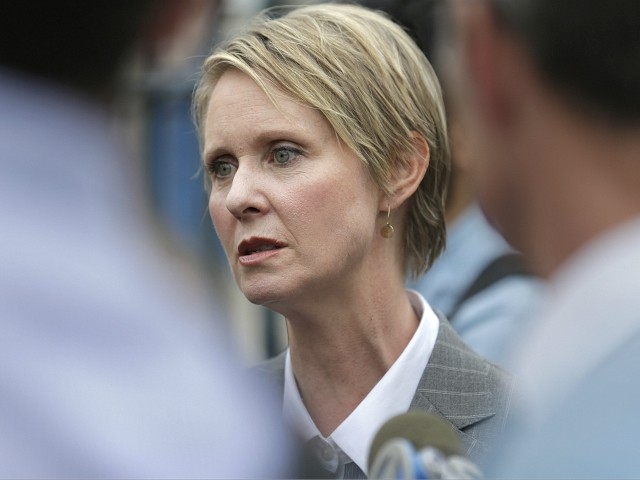 Transgender actor Laverne Cox provided a lengthy list of reasons to vote in November: “I am voting for reproductive rights, racial justice, civil rights, climate justice, economic justice. I am voting for the hope of campaign finance reform.”  The Orange Is the New Black star is also backing  H.R. 1, also known as For the People Act of 2019, which is a Democrat-backed voting reform bill. 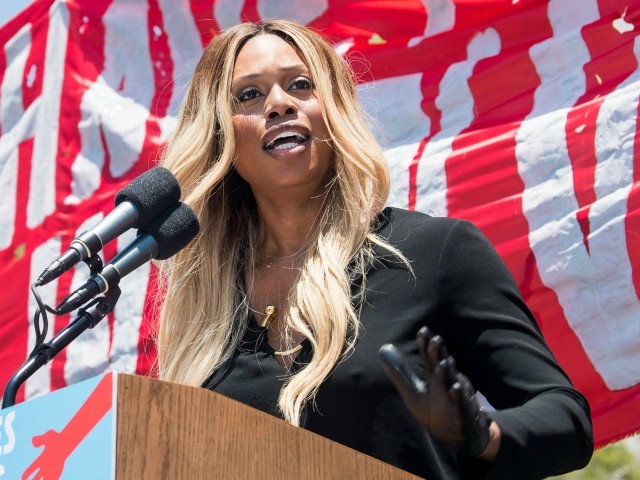 Time’s Up’s Tina Tchen said she’s “voting because we need leaders who will put women workers first,” adding that women of color deserve champions at “every level of our government.”

Black-ish star Tracee Ellis Ross said she is voting “for the safety, equity, humanity, justice, and freedom for BIPOC and LGBTQ people.”

Pop duo Chloe x Halle said they are voting to give young people a voice: “We have no problem speaking up for what’s right and raising our voices and demanding change. Now is our time, now is our moment.”