Cast members of The Princess Bride are reuniting for a fundraiser to help kick President Donald Trump out of the White House. Sound inconceivable? With virulent Trump-hater Rob Reiner on board, anything is possible.

Actor Cary Elwes announced the virtual script reading via his Twitter account on Friday, saying in a statement that getting rid of President Trump hinges on winning Wisconsin.

“I think most people are aware by now that Donald Trump has completely abdicated his duties as President to represent and stand up for all Americans. He has failed to keep the country safe from COVID-19 and as a result he is responsible for the devastating chaos, violence and economic collapse that we are now experiencing,” Elwes said in a statement released by Wisconsin Democrats.

“If America is going to have a real chance at healing we must get rid of Trump. And that is only possible if we win Wisconsin. I am thrilled to be part of this very rare reunion of my colleagues from The Princess Bride as a way to increase awareness and garner resources for the state that will determine the fate of America.”

Elwes made no mention of Joe Biden in his statement or his tweet.

#Inconceivable! I’m excited to announce a virtual #PrincessBrideReunion! Chip in any amount at the link & get an invite to this special event on Sun. Sept. 13th with myself, @RealRobinWright, @PatinkinMandy, @robreiner & many more! #DumpTrumperdinck https://t.co/NTXPMpRiLk

The official invitation says that donations “will be used to ensure that Trump loses Wisconsin, and thereby the White House.” But the invitation makes no mention of Joe Biden. 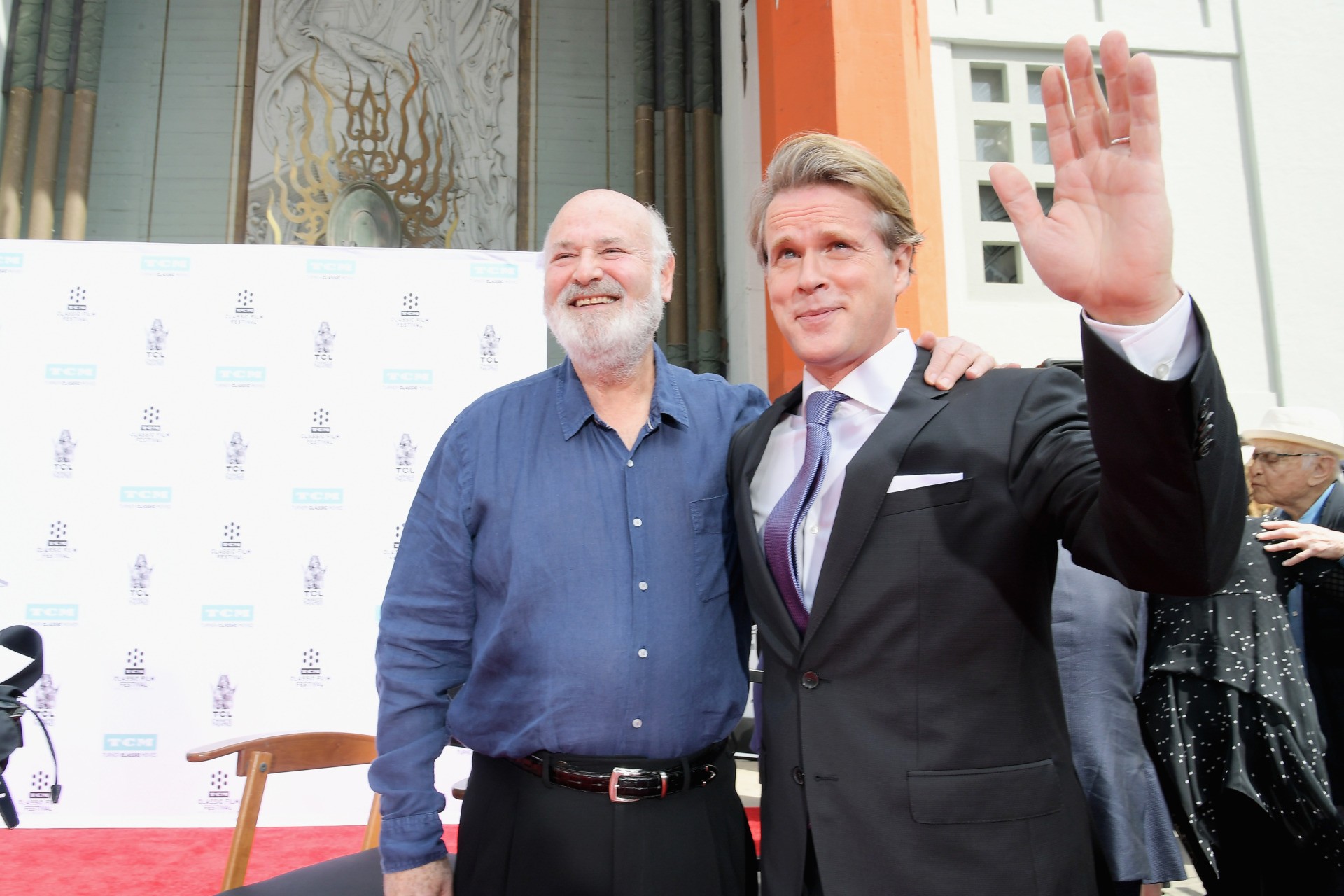 Rob Reiner is one of Hollywood’s most outspoken Trump haters, regularly posting angry and hyperbolic tweets insulting the president. He has repeatedly accused President Trump of killing people and has called the commander in chief a “white supremacist.”

The virtual reading is set to take place September 13 at 7 p.m. ET.

Wisconsin has been a battleground state in recent elections, but the state has taken on additional weight this election after police officers in Kenosha fired on Jacob Blake, igniting a race war that has consumed the city.