Grodin’s son, Nicholas, told both The New York Times and TMZ of his father’s death. Grodin died in his Wilton, Conn., home surrounded by wife Elissa and their family.

Since the 1950s, Grodin starred in films, television and Broadway. His comedy fare ran the gamut from family films like Beethoven, Heart and Souls and The Great Muppet Caper to R-rated comedies like Midnight Run and Taking Care of Business. 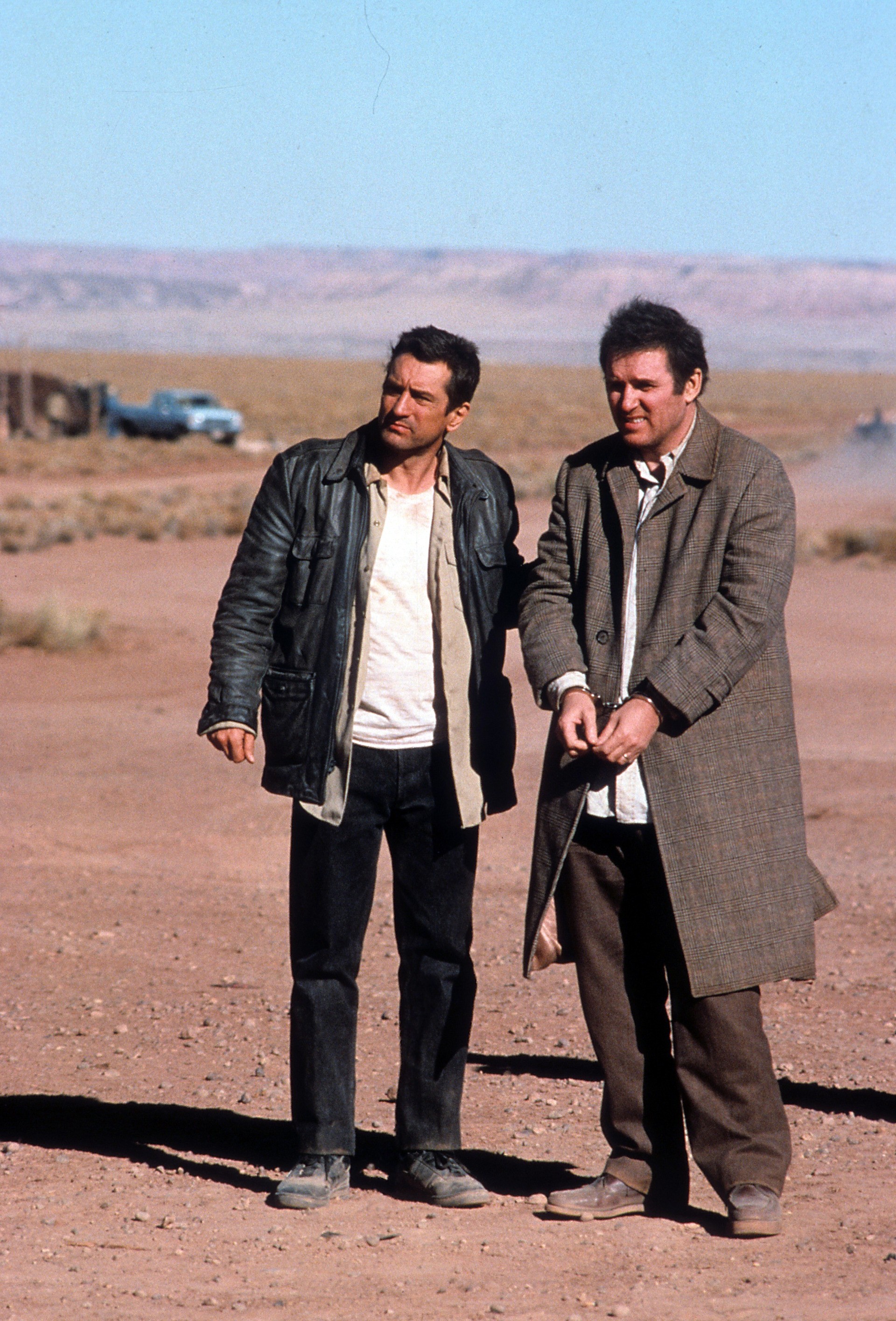 Robert De Niro stands in the desert with Charles Grodin in a scene from the film ‘Midnight Run’, 1988. (Universal/Getty Images)

Grodin starred in comedies like The Heartbreak Kid, but frequently played straight man to the likes of Kevin Kline in Dave, Lily Tomlin in The Incredible Shrinking Woman or Martin Short in Clifford. Comedy was Grodin’s forte, but he also appeared in horror films like Rosemary’s Baby, the war film Catch-22 and the 1976 remake of King Kong.

In 1995, Grodin turned talk show host and hosted The Charles Grodin Show for three years on MSNBC. He continued as a commentator on 60 Minutes II.

Grodin was also a playwright and authored a series of memoirs about his experiences in the entertainment industry. Titles include It Would Be So Nice If You Weren’t Here, We’re Ready For You Mr. Grodin and I Like It Better When You’re Funny.