Country music star Toby Keith’s new song, “Happy Birthday America” wonders if the nation’s best days are behind it. The Grammy-nominated crooner laments voting for “the lesser of two evils,” he calls out protesters burning the U.S. “flag in their city streets,” and he rebukes “all the broken-down cities,” destroyed “by the left’s design.”

The country star goes on to reminisce on what he suggests were America’s better days, when the nation “saved the world” in World War I and World War II.

“You were the darlin’ when you saved the world, WW I and II,” Keith sings. “France would just be part of Germany now, if it hadn’t been for you.”

“Now your children want to turn you into something other than yourself. They burn your flag in their city streets more than anybody else.”

“Who they gonna count on when you’re not there to take their call? Will the world keep right on spinnin’ without the greatest of them all?” Keith goes on to ask in his song.

The country singer suggests that America’s “days are numbered,” adding, “we’re going to miss you, girl.”

“Without the helping hand of God, your days are numbered, my old friend,” Keith sings. “We’re sure gonna miss you, girl. You were the best that’s ever been.” 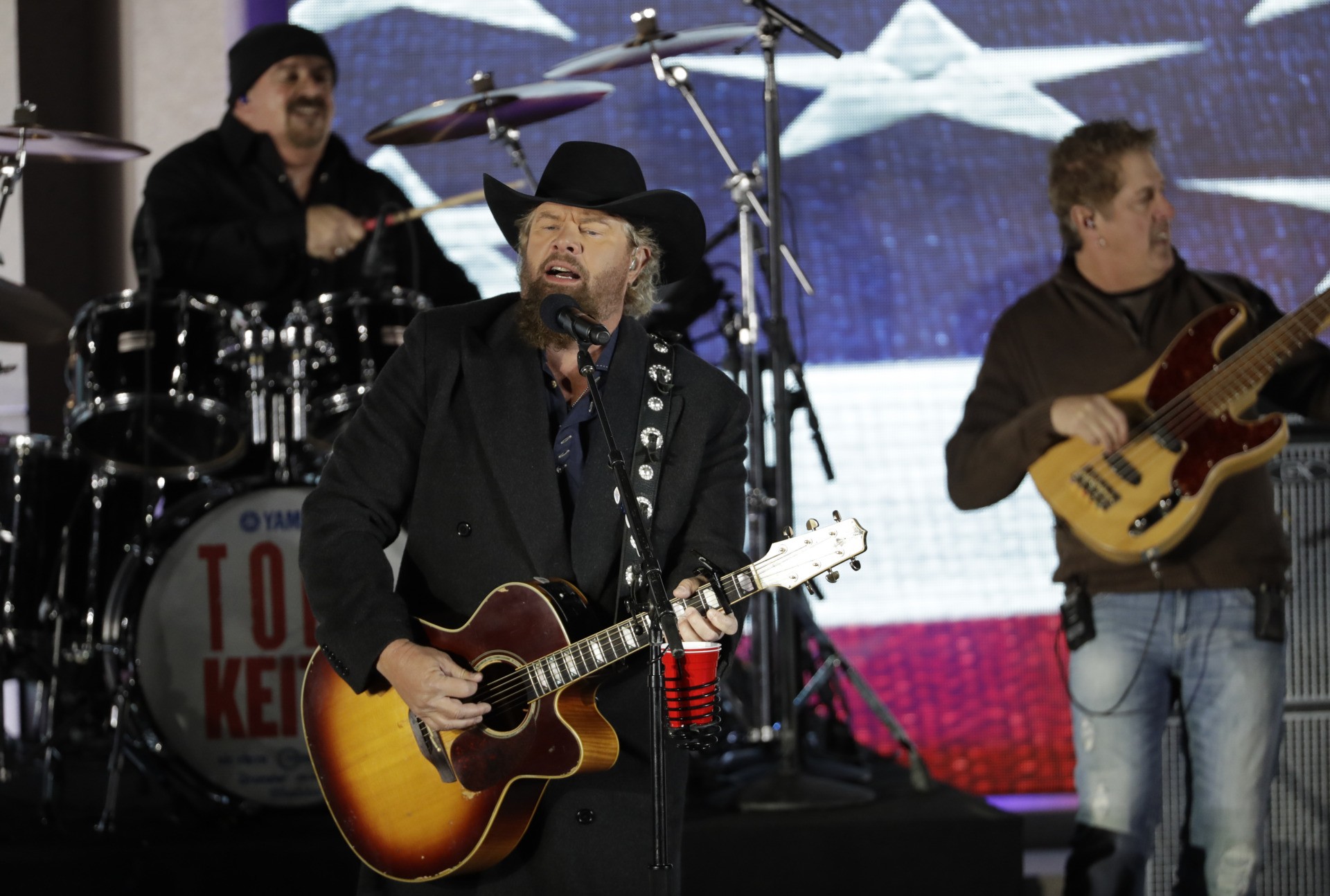 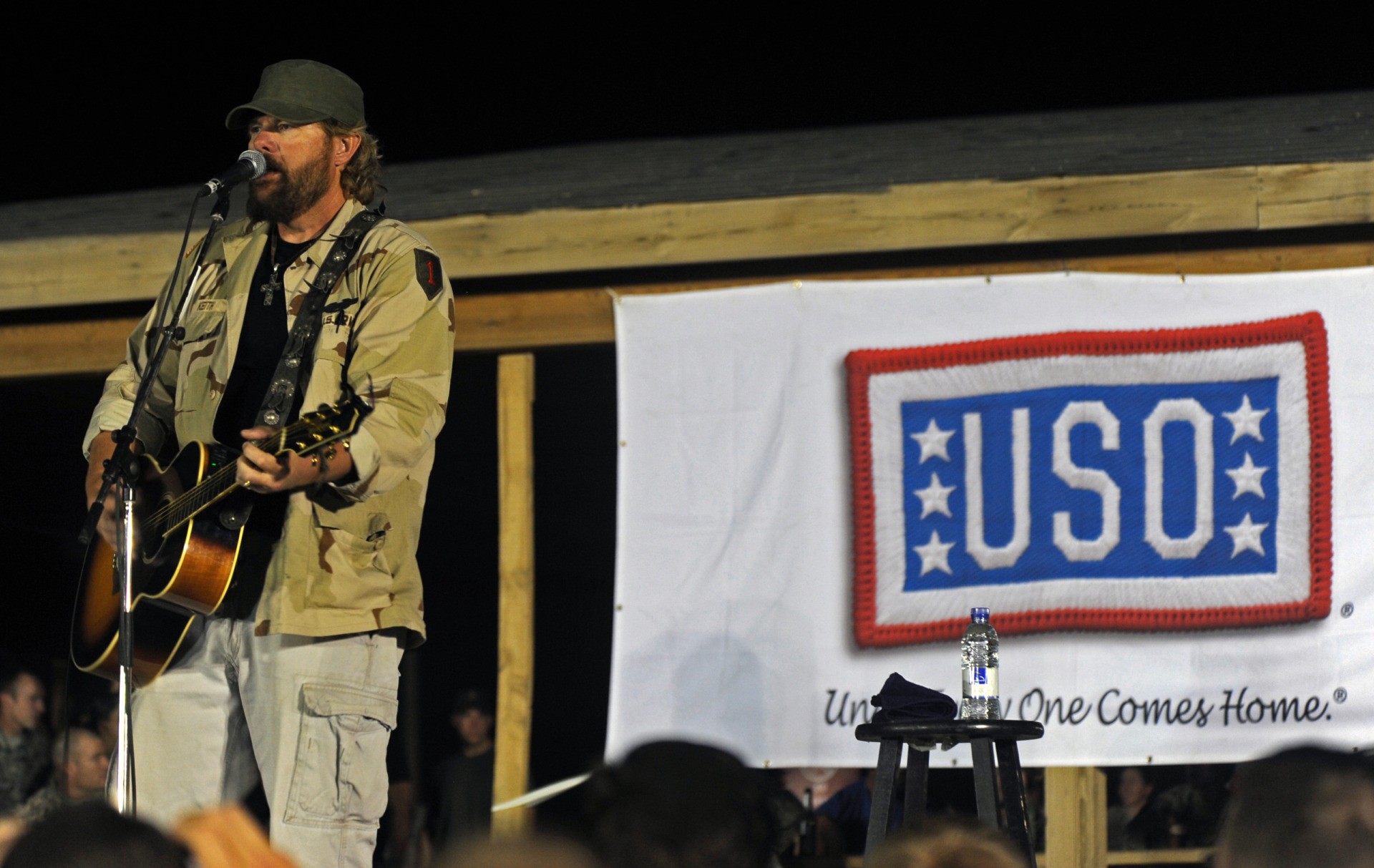 US singer Toby Keith (L) performs during a concert in Kandahar base, on May 6, 2010. Afghan President Hamid Karzai called for US-led foreign troops to coordinate more closely with the Afghan military on operations, just days ahead of a key trip to Washington. Karzai, who will next week hold talks with US President Barack Obama in the wake of a damaging row between the two leaders, told his security chiefs closer coordination was vital in the struggle against a worsening Taliban insurgency. TAUSEEF MUSTAFA/AFP via Getty Images)

The lyrics go on to say that America’s “broken” cities have been created “by the left’s design,” adding that “the right can’t seem to get it right most of the time.”

“All the broken down cities, by the left’s design,” Keith sings. “And the right can’t seem to get it right, most of the time. Every time I go to town and vote, I just come home with the blues. The lesser of two evils, [is] all we ever get to choose.”

Earlier this year, President Donald Trump awarded Keith the National Medal of Arts. In 2017, the singer — who performed at Trump’s inauguration — declared that he would not apologize for performing for the country and its military.