Joe Pytka, who directed Michael Jordan in the 1996 hit Space Jam, unloaded on the Warner Bros.-backed sequel, saying one huge problem with the film is LeBron James is “no Michael Jordan.”

Pytka is no fan of the LeBron James-starring sequel that opened last weekend. Pytka does not think that Space Jam: A New Legacy measures up to the original, saying he could barely get through the it in one sitting. “The truth is that LeBron ain’t Michael,” Pytka told TMZ. 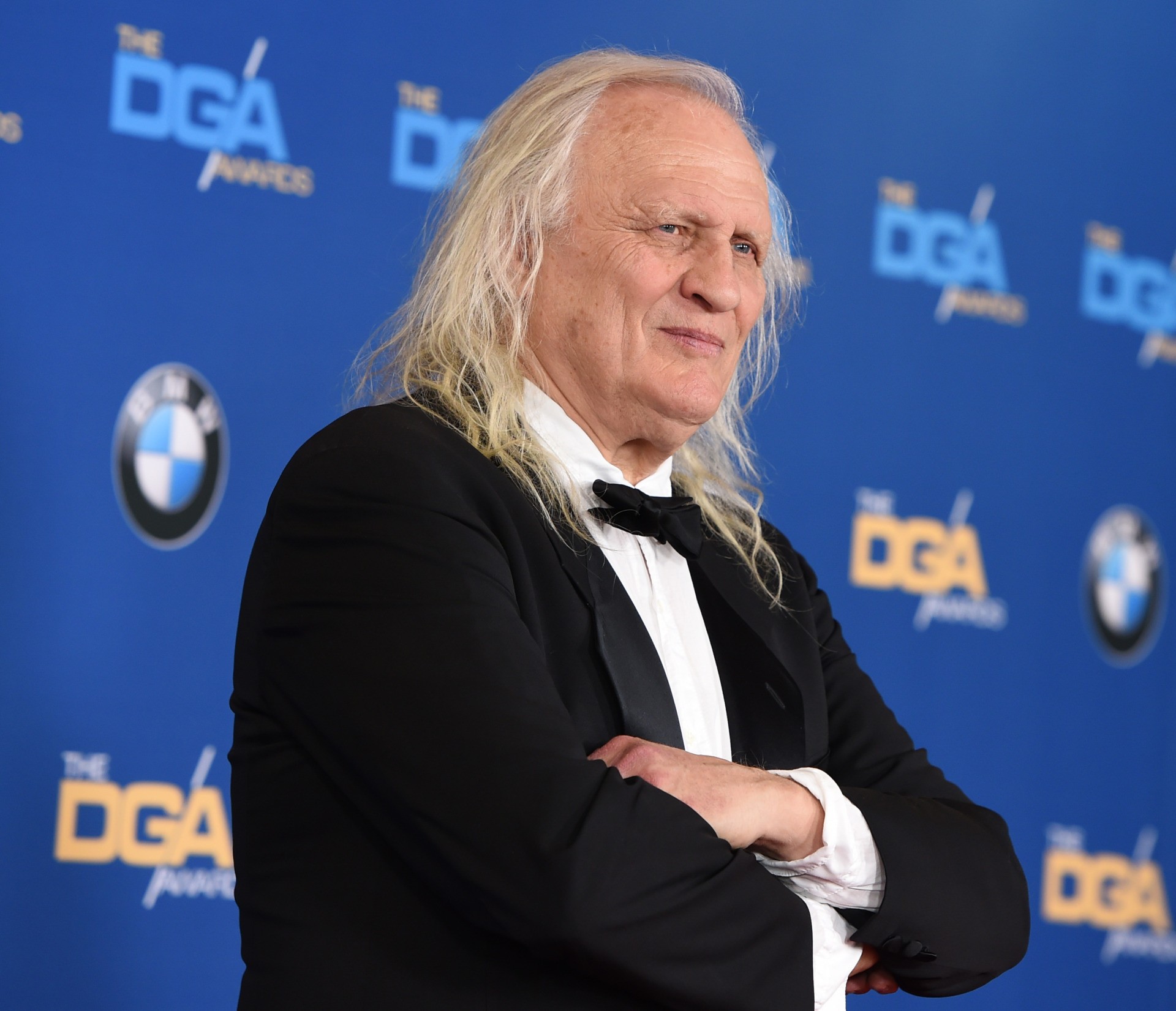 According to the outlet, the director said the movie was so boring that it took him five sittings to get through the film. 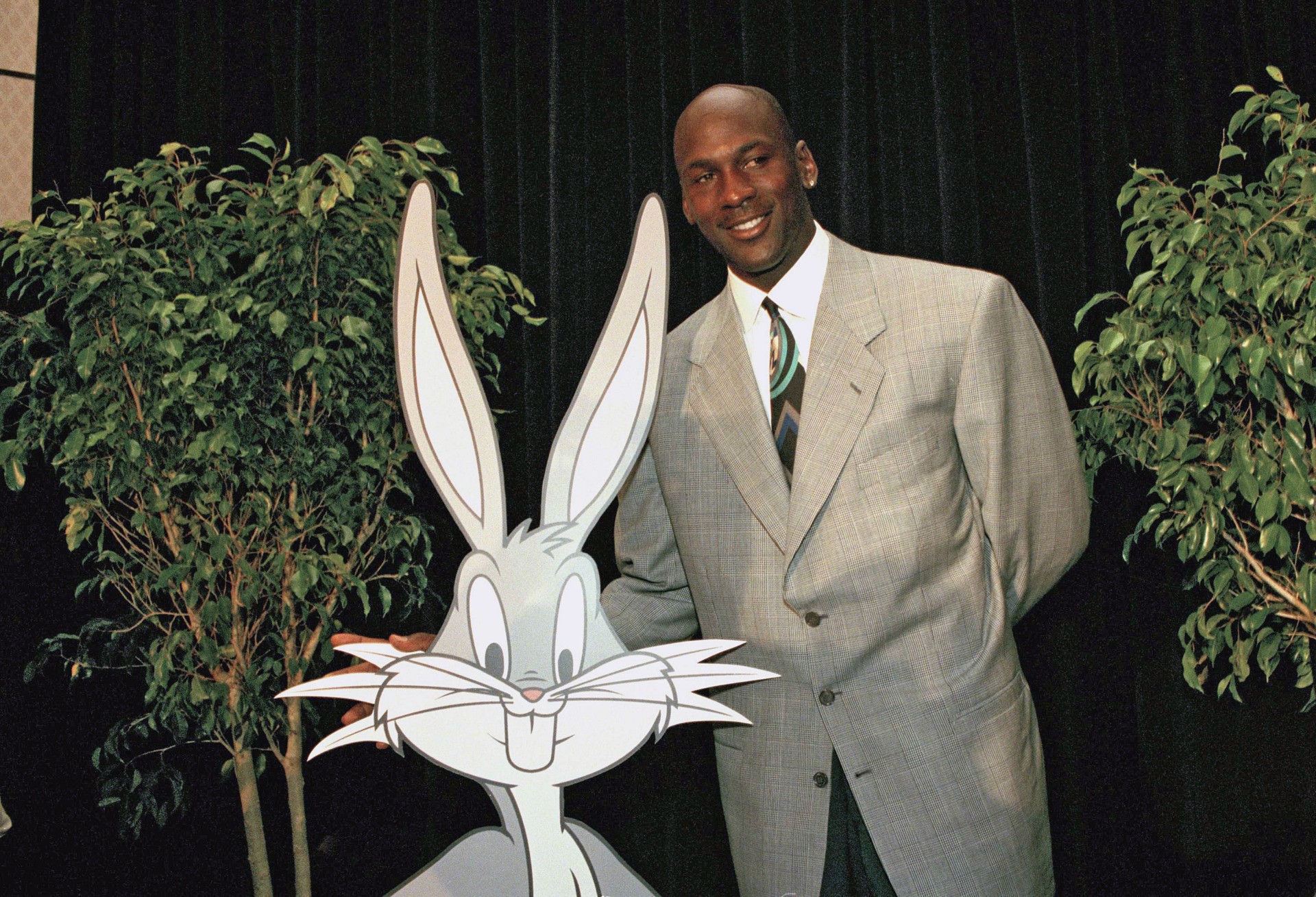 Chicago Bulls Michael Jordan poses with a cutout of Bugs Bunny at a news conference, Tuesday, June 20, 1995, New York. Warner Bros. announced at the meeting the Jordan will join Bugs, and other members of the Looney Tunes family in an original live action/animation feature called “Space Jam” scheduled to begin production this summer for release in late 1996. The film will be directed by Ivan Reitman. (AP Photo/Marty Lederhandler)

Bugs, Pytka said, “looked like one of those fluffy dolls you buy at an airport gift shop to bring your kid when your business trip has taken too long.”

Pytka is not alone among Hollywood insiders who are critical of the new film. Indeed, most of the critics panned the film. The Warner Bros. release was slammed with some of the worst reviews of the year, with critics calling it a “stinker,” and a “big fat airball.” One reviewer even colorfully exclaimed, “it all feels like Warner Bros. ingested an emetic and vomited up all their intellectual property.”

Despite all the negative reviews, Space Jam quickly took over as the number one film at the box office during its debut weekend, knocking the Disney-Marvel superhero flick Black Widow down to number two.

However, the LeBron James film still did not live up to box office expectations, earning a mere $32 million over its opening weekend. And with the way films have been plummeting at the box office over successive weekends this summer, it seems that James’ version of the Jam will struggle to bring in the same amount Jordan’s version did 26 years ago.

As Breitbart News’s John Nolte noted, Jordan’s 1996 film earned $27.5 million over its opening weekend in only 2,650 theaters. James’s follow-up earned a bit more this weekend ($32 million), but it also took just under double the theaters (4,000) to do it. Ultimately, Michael Jordan’s Jam earned a domestic gross take of $90.4 million. James’s version may be lucky to hit $70 million unless it open big in China.

However, it looks like James and Warner Bros. might not be able to bank on China to bail them out. Thus far, China has not allowed Space Jam: A New Legacy to open there.