Rap mogul Dr. Dre’s ex-wife, Nicole Young, landed a big payday Wednesday when a court ordered the Beats Electronics CEO to pay her $300,000 a month in spousal support in their lengthy divorce case.

According to a report by The Blast, the court ordered Dre to cut Young a check for $293,306 on the first of each month. 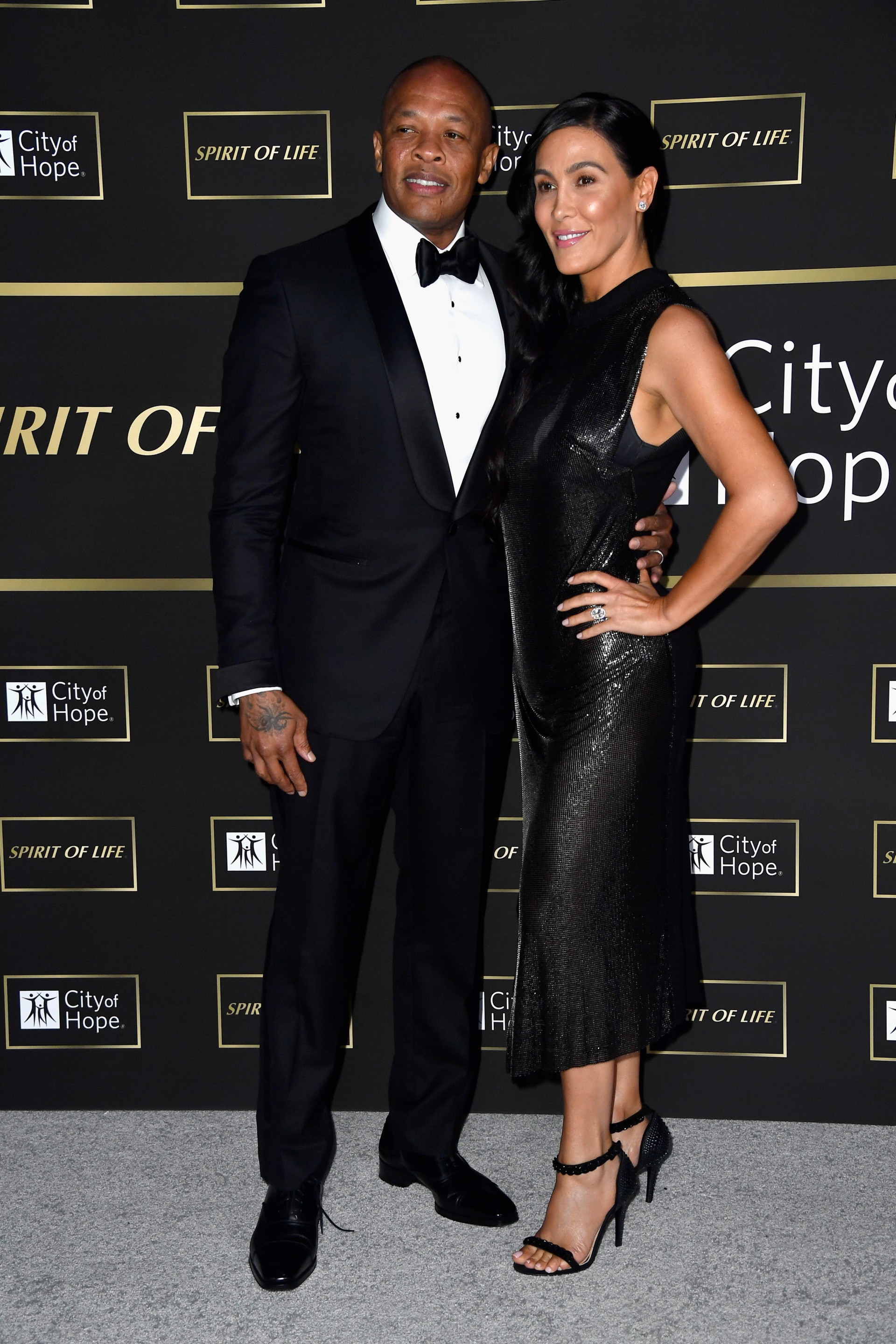 The court also ordered Dr. Dre to continue paying out for Young’s health insurance in the same manner he was when they were married. And he is on the hook for the expenses for her Malibu and Pacific Palisades homes, too.

Young won’t necessarily be entitled to that payout forever, though. If she remarries, enters into a new domestic partnership, or she or Dr. Dre dies, that ends the deal the court said.

This ruling, though, may only be temporary. Not only does Dr. Dre’s legal team insist that the prenuptial that Young signed is “iron-clad” and will ultimately rule the day, they are still negotiating in other areas. So, in the end, while Young will be afforded this pay out for now, it may cease to exist if the negotiations take other turns.

Still, according to Forbes, Dre pulls in around $35 million annually, so three million to Young might seem like small potatoes.

Earlier this year, the 55-year-old mogul, whose real name is Andre Young, suffered a brain aneurysm and was briefly sent to the intensive care unit at Cedars-Sinai Medical Center in Los Angeles.

In 2020, Dr. Dre supported several social justice causes by seeking to enrich NASCAR driver Bubba Wallace after he claimed a noose was left in his garage. He joined former NFL player and national anthem protester Colin Kaepernick in protesting against America.